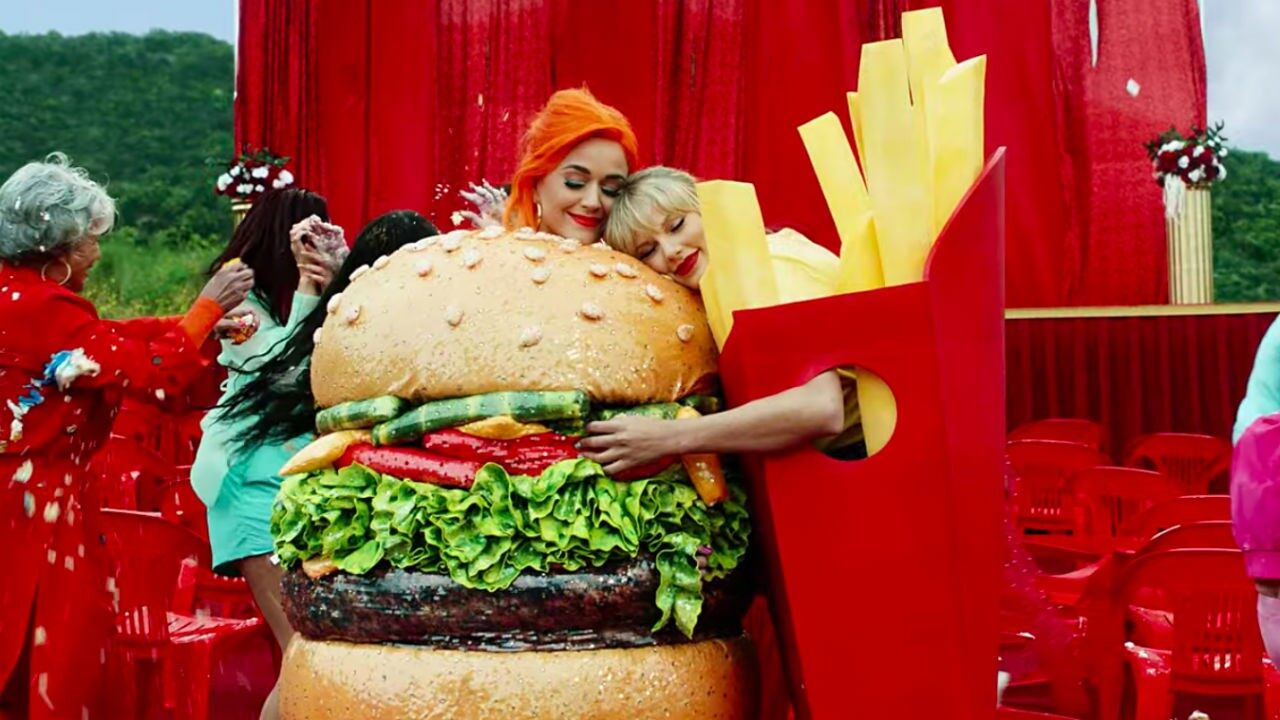 Even though they used to have some major bad blood, it looks like fellow singers Taylor Swift and Katy Perry are no longer feuding these days. In fact, they are most definitely back at being pretty friendly with each other.

But how did they manage to make peace?

Taylor opened up about the way their astrological signs influence how they deal with fights and feuds during a new interview for Rolling Stone.

‘Katy and I were just talking about our signs… ’cause we had this really, really long talk when while reconnecting and stuff. And I just remember how she was like, ‘If we had one glass of white wine right now, we would both be crying.’ Because we were drinking tea,’ Swift shared with the news outlet.

There was a lot of tension and emotions at the middle due to the fact that they had some issues with one another in the past, as you may know already.

Taylor Swift returns to Rolling Stone's cover in our new issue, giving one of the most revealing interviews of her career. Click the link in our bio to read the story in full, where she tells Brian Hiatt her side of the last three years, from the backstory of that infamous phone call to her musical evolution and much, much more. “People had so much fun hating me, and they didn’t really need very many reasons to do it," she says. "I felt like the situation was pretty hopeless.” Photograph by @erikmadiganheck

‘We’ve had some really good conversations. We were talking about how we have had miscommunications with people in the past, not even with each other, specifically. She was like, ‘I’m a Scorpio. Scorpios strike when they feel threatened.’ And I was like, ‘Well, I am an archer. We stand back, assess the situation, process how we feel about it, raise a bow, pull it back, and fire.’ So it is completely different ways of processing pain, confusion, misconception,’ the entertainer went on to explain.

This is not the first time one of them got candid about their very public beef.

Perry also talked about it on Ellen DeGeneres’ show, confirming that they have made amends.

In fact, she insisted that the source of their huge fight was just a ‘misunderstanding.’