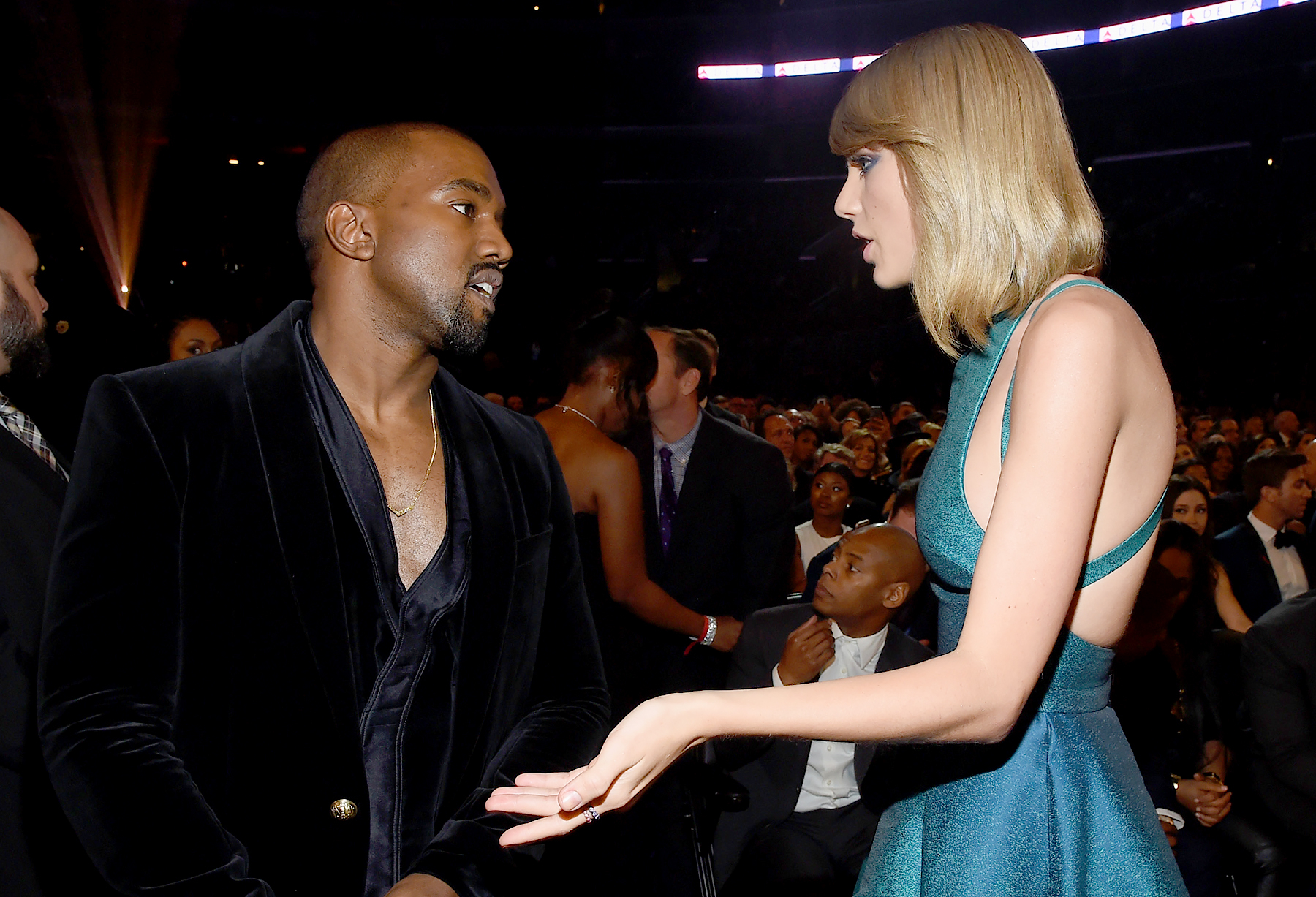 Did we just travel back in time? It seemed like Kanye West and Taylor Swift had made peace after their infamous 2016 feud but after the singer liked an IG post throwing shade at the rapper, that doesn’t seem to be the case!

Years have gone by, and the pop star has pretty much forgiven her nemesis but it turns out that she hasn’t forgotten anything!

One social media user shared a post dissing Kanye, and Swift was fast to double tap it.

Follow @sagittariusnake for writing this tweet 💞💞 It’s so weird to see how Kanye got away with putting realistic depictions of naked celebrities in his video. I was reading comments the other day and people said they didn’t like Taylor because she “uses songs to humiliate her ex boyfriends”, we know that’s not true but isn’t it strange that they don’t apply that same logic to a man putting a naked woman in his music video that’s been viewed millions of times because he just doesn’t like her. Guys I’m shaking Taylor really did snap with this her mind I love her so much I love her omg- 💞💞💞

Aside from Taylor’s ‘like’ there were thousands of others who totally agreed!

As you remember, it was the song that started the whole feud since there are lyrics that go: ‘I feel like me, and Taylor might still have sex/Why?/I made that bitch famous.’

Adding to the drama, Kim Kardashian released a recording of a phone conversation between the two artists.

Since then, both Ye and Tay have claimed to be over the beef but judging by this social media activity, that doesn’t seem to be the case! 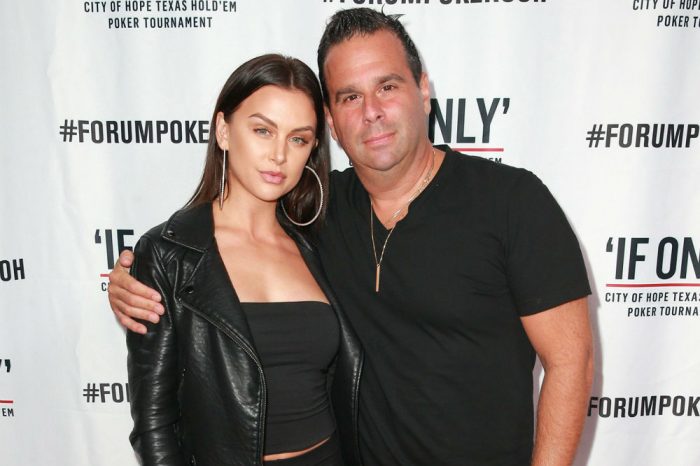