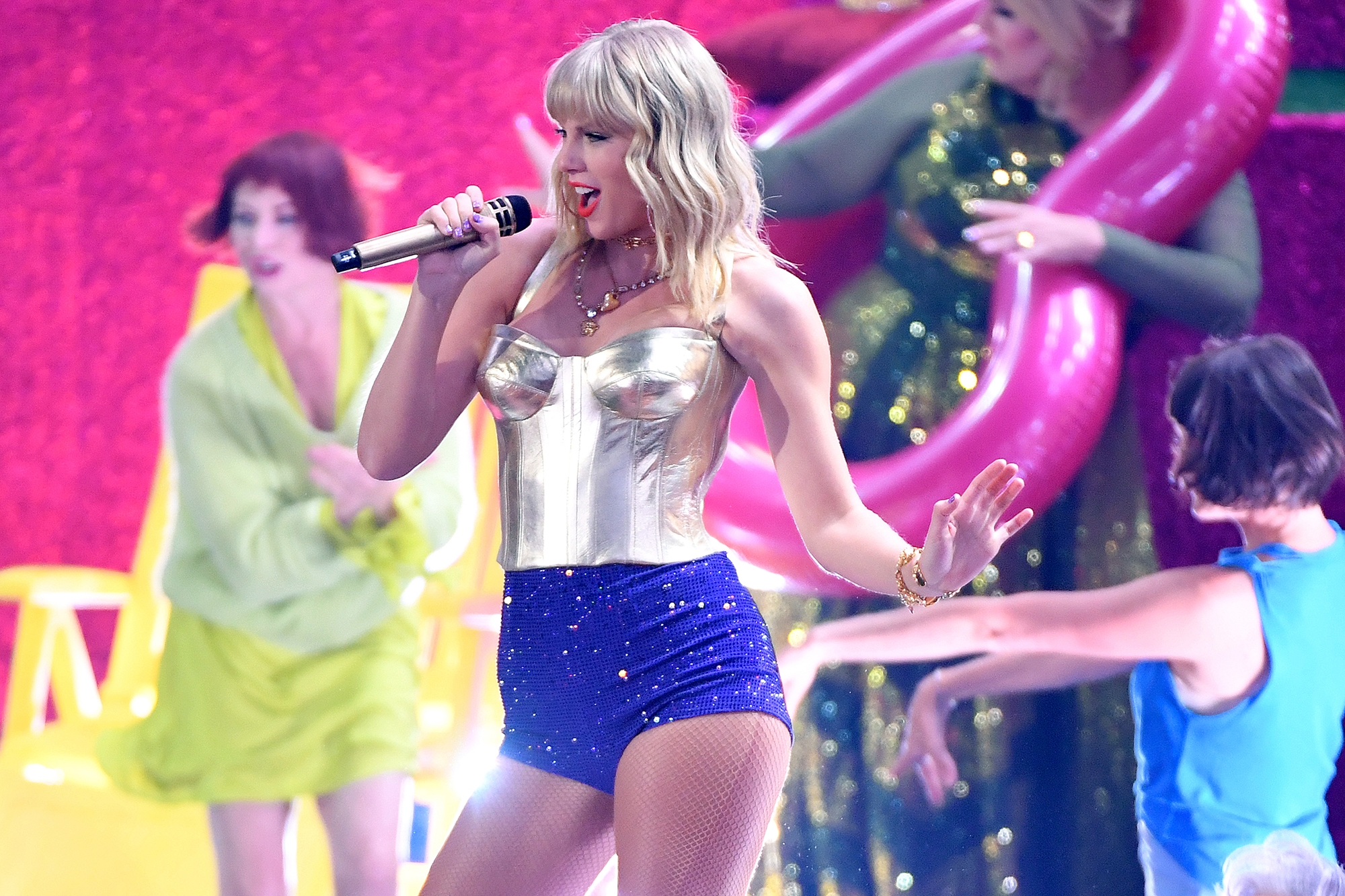 According to Kid Rock, Taylor Swift’s political and social motivations might not be entirely honest.

The rock star seems to believe that Swift is only taking certain actions so that she could further her movie career, and is not actually interested in contributing anything to the political scene.

Kid Rock, who is an avid supporter of President Donald Trump, added that Swift should perform more oral sex to get the roles that she was interested in.

The controversial star said in a tweet: “Taylor Swift wants to be a democrat because she wants to be in movies….period. And it looks like she will suck the door knob off Hollyweird to get there. Oldest move in the book. Good luck, girl.”

The messages by Kid Rock have received a lot of negative attention, with various people on social media calling him out for his inappropriate behavior.

Many also seem confused over his tweets in general, claiming that they did not know him to be so misogynistic. Some also pointed out that he was downright unoriginal on top of being inappropriate.

Kid Rock has not offered any response to those statements, as he seems to fully stand behind what he has said.

This has apparently cost him some support recently, as various fans of his have announced their intention to boycott his work.

It would not be the first time this has happened though, as Kid Rock is generally known for his outrageous remarks prompting Twitter users to make this joke: “literally any rock is better than Kid Rock.”

Taylor is said to be the new Lady Gaga or Madonna with her new-found political activism. She recently took on the White House and Donald Trump in her fight for LGBTQ equality.

She said this in a new interview: “Rights are being stripped from basically everyone who isn’t a straight white cisgender male. I didn’t realize until recently that I could advocate for a community that I’m not a part of. It’s hard to know how to do that without being so fearful of making a mistake that you just freeze. Because my mistakes are very loud. When I make a mistake, it echoes through the canyons of the world. It’s clickbait, and it’s a part of my life story, and it’s a part of my career arc.” 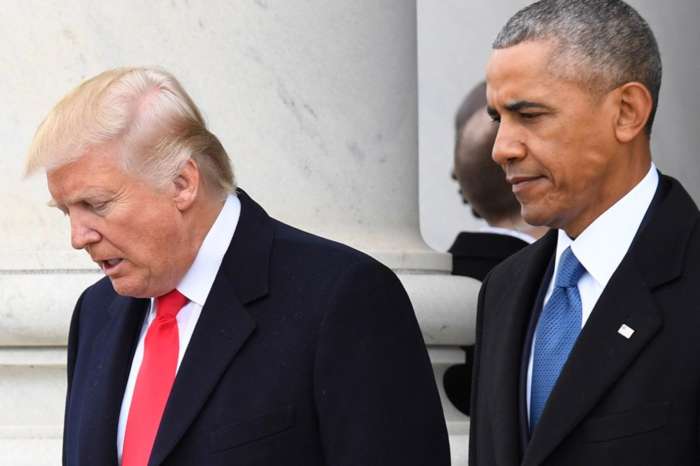 Sorry but gaga can’t be topped Gaga has been persistent with her political beliefs and been a consistent supporter of the lgbtg and activism Taylor isn’t the new lady Gaga and she never will be !

You go Taylor!!!! Don’t listen to the Bull crap, Kid Rock needs to go cry somewhere else.
You are amazing!!