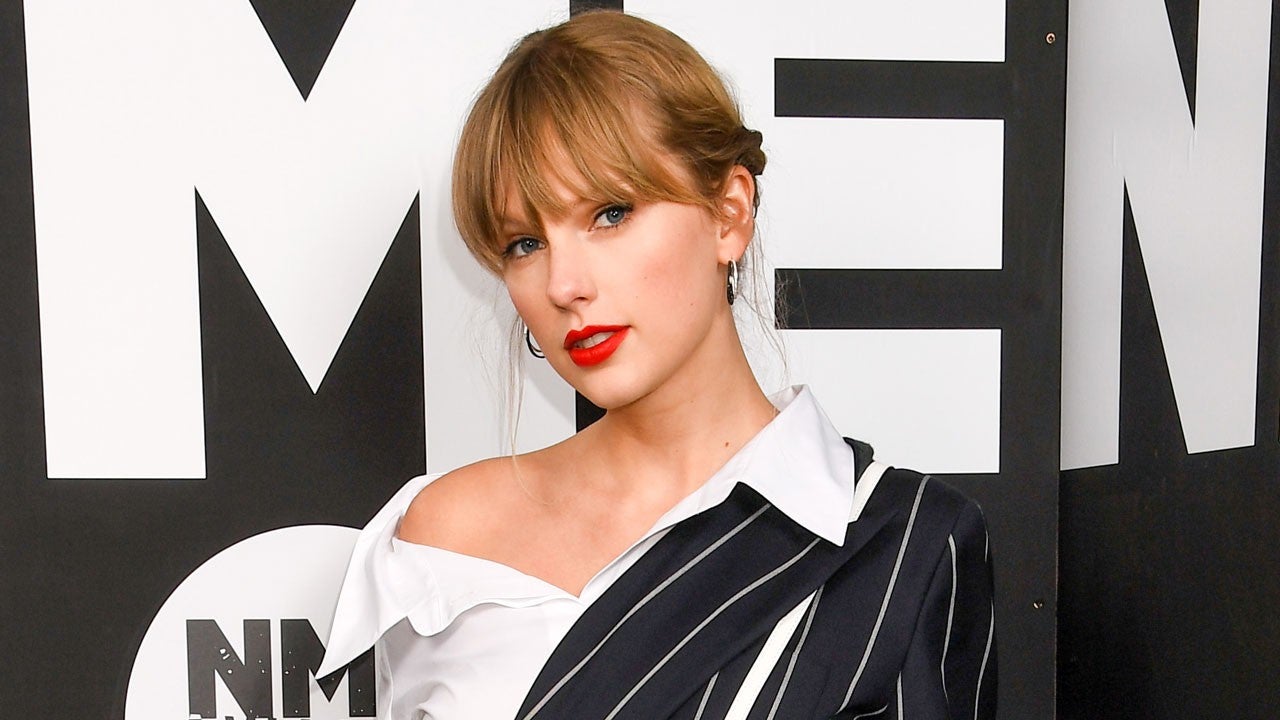 The singer wanted to do something really special for a top student! Taylor Swift has donated the equivalent of about $31K in pounds to the GoFundMe page of Vitoria Mario to help her pay for college!

The teen described herself on the GoFundMe page as a ‘Black 18-year-old with a dream,’ and that dream was to continue her studies!

After coming across Vitoria’s story, Taylor Swift could not help but help out with making that dream a reality for the young student.

The artist also left a comment on the GoFundMe page, writing: ‘Vitoria, I came across your story online and I am so inspired by your drive and your dedication to turning your dreams into a reality. I want to gift you all the rest of your goal amount. Good luck with everything that you do! Love, Taylor.’

Not too long after Vitoria got the money she needed to attend college, she took to her Twitter to show her gratitude.

She wrote: ‘I JUST DON’T KNOW WHAT TO SAY OR EVEN HOW TO FEEL. GOD IS GOOOOD. Of course, I have to thank @taylorswift13 for donating more than £23k towards my campaign. I wouldn’t have reached my target so quickly if it wasn’t for you. May God bless you abundantly.’

As for her story, Vitoria Mario explained that four years ago, she moved from Portugal to the United Kingdom but due to some ‘socio-economical barriers’ she now finds herself unable to attend college despite getting into the University of Warwick.

read this. Love this. pic.twitter.com/ok5FBjywMc

The young woman, who wants to study math, has actually gotten the very highest score on her advanced level qualifications tests, also known as A-Levels.

Not only that but, she mentioned that, only four years ago when she migrated from her native country, she could not speak any English and now she is obviously completely fluent which is nothing short of impressive! 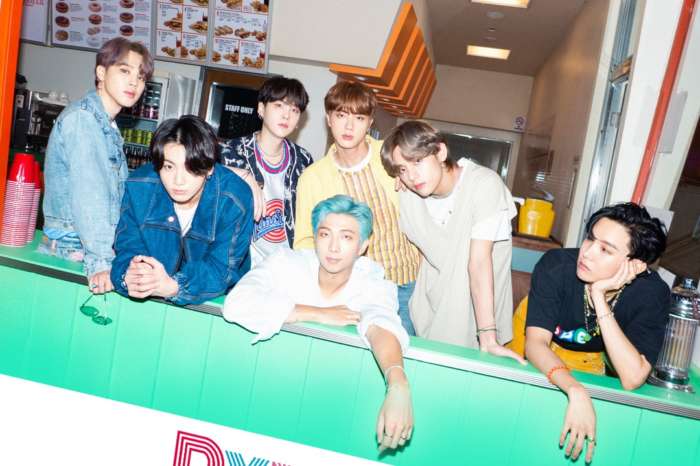 BTS Explain Why They Released 'Dynamite' All In English And The Reason Will Surprise You!