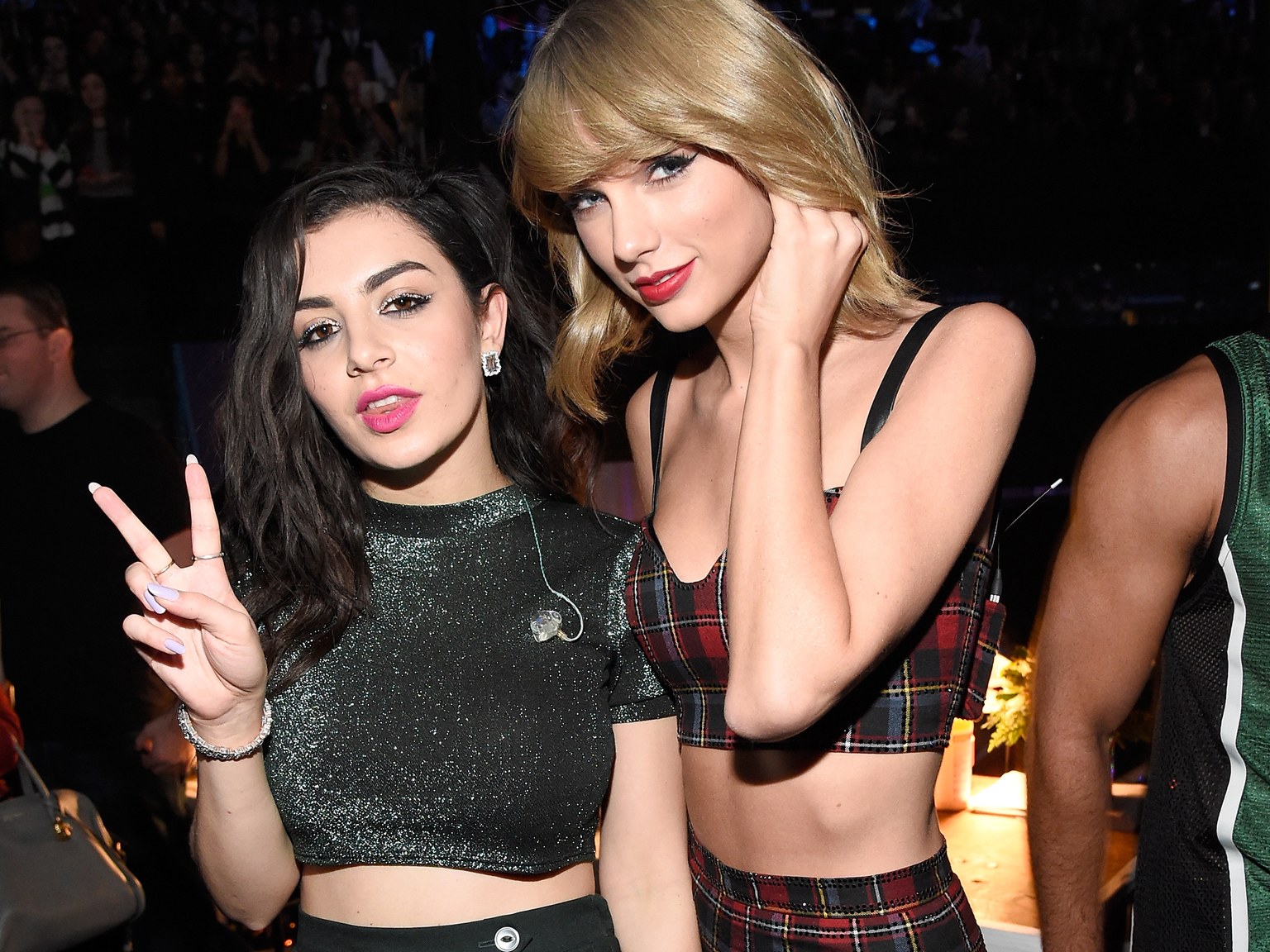 Fans seem to think Charli XCX is biting the hand that fed her! The singer dragged fellow singer Taylor Swift, for whom she opened on her Reputation tour last year and now, social media is dragging her.

During her interview with Pitchfork magazine, Charli was asked about her experience joining Taylor on tour and while she made it very clear she was grateful for the huge opportunity, she also managed to throw some shade at the other star and her fans.

‘I am really grateful that she asked me [to be] on that tour. But as an artist, it sort of felt like I was going up on stage and waving to 5-year-olds,’ she told the news outlet.

Charli, as well as Camila Cabello were both invited by Taylor personally to open for her on the massive sold-out stadium tour which included no less than 53 dates all over the globe.

The tour broke records in the US, selling 2 million tickets and making more than $200 million in sales.

Around that time, Charli excitedly posted about the opportunity, gushing over it.

She retweeted Taylor’s announcement video and wrote alongside it: ‘I AM SO EXCITED THANK U TAYLOR FOR HAVING ME.’

Opening for Taylor was a massive opportunity for Charli who usually headlines concerts for under 2000 fans.

But now, she says she’s done with opening shows.

‘I’ve done so much [opening], and it really cemented my status as this underdog character, which I like now. But I just need my own f***ing s**t finally.’

As you can imagine, Swifties were not too happy about what she had to say so they made sure to clap back.

Here’s a couple of tweets from fans in response to Charli’s interview: ‘she’s over. for a healthier option lover out aug. 23.’ / ‘Charli XCX slandering Taylor Swift when she opened for her and totally sucked ……. RICH! Don’t bite the hand that feeds u.’ / ‘Love how the rep tour helped elevate Charli xcx yet she didn’t defend Taylor Swift once.’ 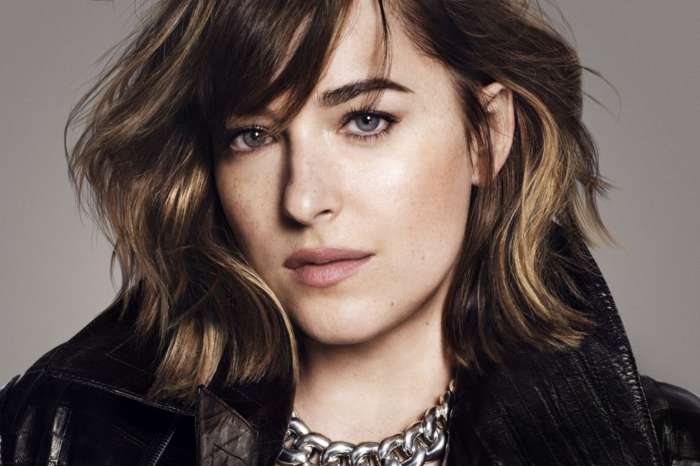