Taylor Swift Fans Demand Justin Bieber’s Support Amid Her Drama With Scooter Braun – Whose Side Is He On? 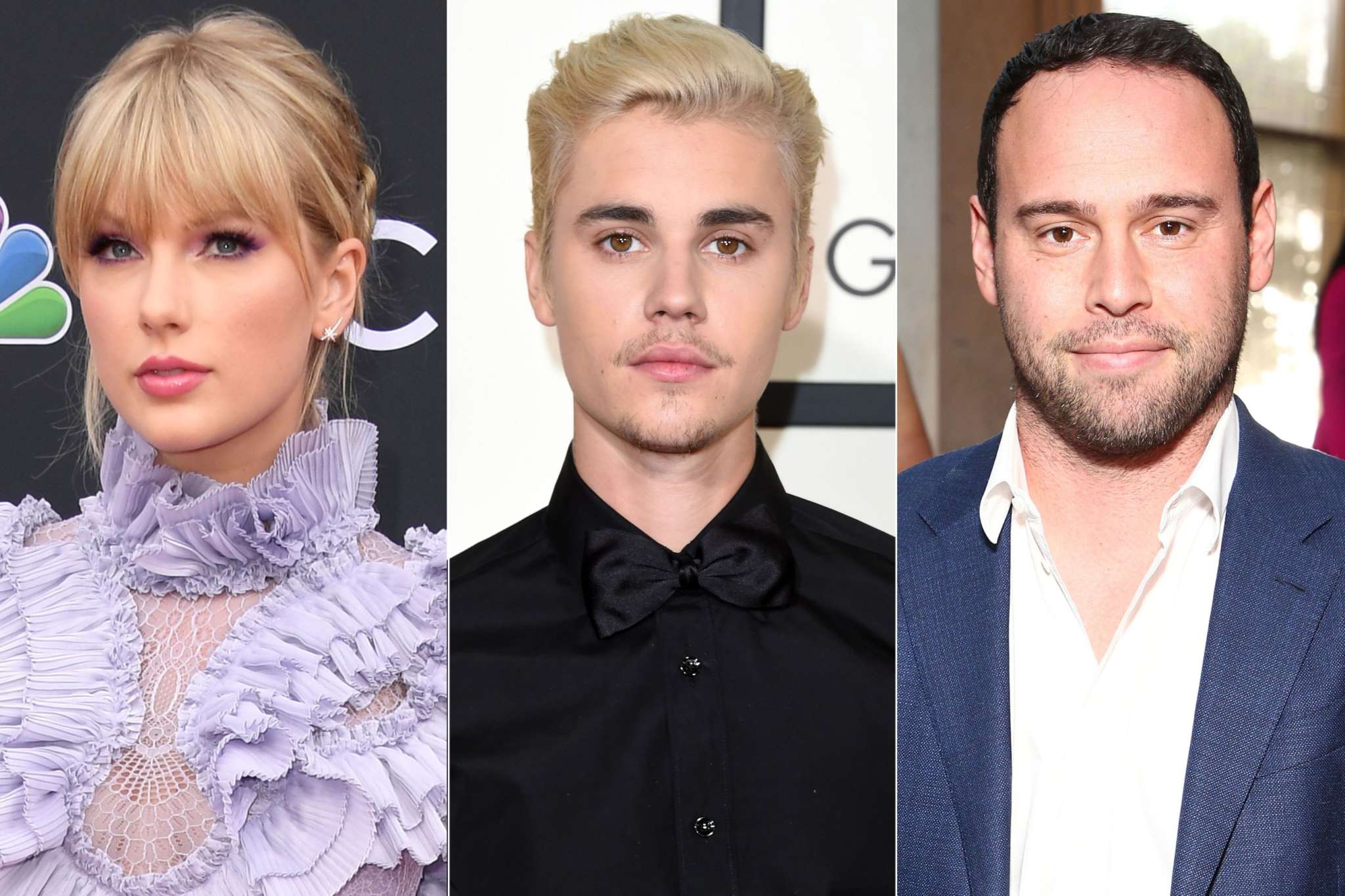 It looks like Justin Bieber felt like being part of the huge drama between Taylor Swift and his manager, Scooter Braun. As you may have heard, the singer accused Braun of preventing her from performing her older songs since he’s bought her whole discography.

As you can imagine, when Justin made it very clear that he was on Scooter’s side, he got a lot of backlash from fans who even started a hashtag to demand that he supports the fellow artist instead (#SupportTaylor.)

‘I’m having a rough day, thought I’d share [and] remind you ur are not alone. Keep pushing,’ he cryptically wrote on his platform.

Of course, while people would assume it’s just another spiritual quote because it came only hours after Taylor slammed Scooter, lamenting that he would not let her play her old music at the AMAs, social media was convinced Justin’s message was for his manager since he’s supported him before.

Even his fans, however, were on Taylor’s side, posting things like: ‘ik i am going to get laughed at for this but justin mutuals if you believe taylor should be able to perform her music SHE WROTE pls tweet #BeliebersStandWithTaylor.’ / ‘all i’m going to say is Justin bieber better keep his mouth shut unless his words are in support of taylor.’ / ‘I’m not surprised any of Scooter’s female clients have not spoken out, only Justin Bieber weighed in on the situation although he sided with his manager.’

Many other such messages calling out Scooter’s ‘clients’ for defending him flooded social media.

Unfortunately, fans did not get what they wanted as Justin made his allegiance very clear later on.

He took to his IG Stories to repost a TMZ article in which one Big Machine exec claimed Taylor was, in fact, a hundred percent free to perform all of her songs, be it old or new, at the American Music Awards. 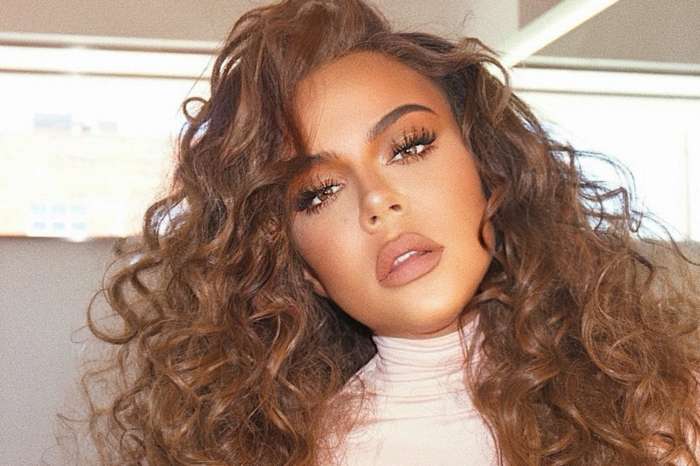 Tristan Thompson Tries To Win Khloe Kardashian Back With These Grand Gestures -- Will He Succeed?