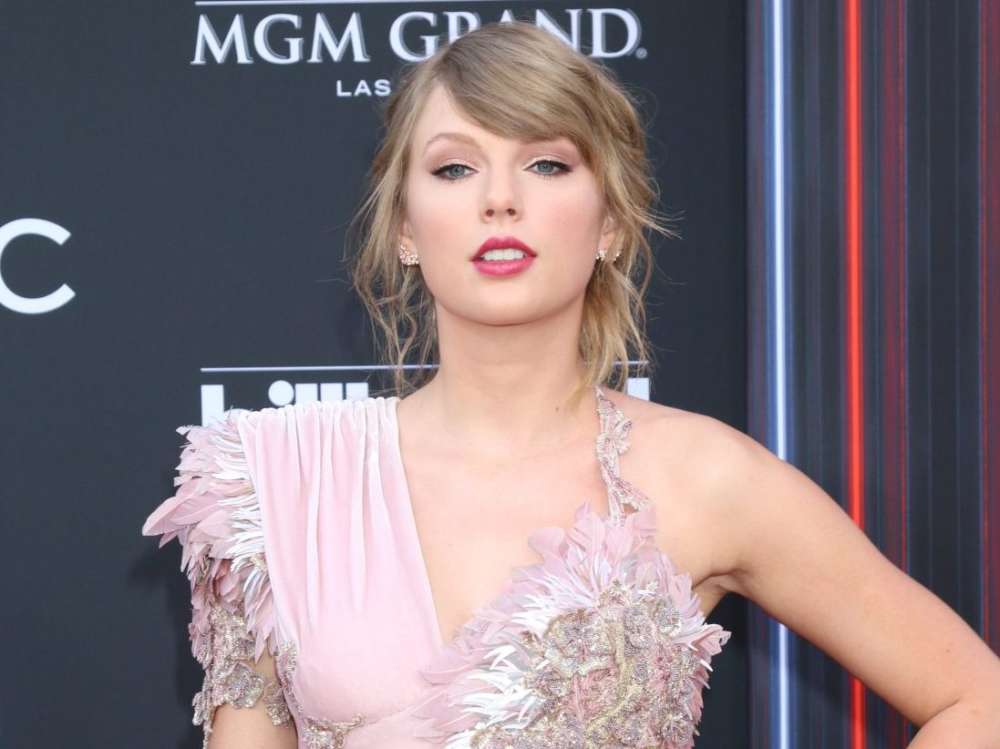 Taylor Swift, who hails from Tennessee, reportedly dropped a $1 million donation to a tornado relief fund for Middle Tennessee, where storms ravaged through the area. The tornados ripped through the state and hit several counties, even parts of Nashville.

Page Six reported on Taylor’s IG post from Thursday, in which she started off by shouting out to her home city. Fans of Taylor know her career is rooted in Nashville’s country music scene – a fact that Swift hasn’t been ashamed of either.

Currently, the tornado has indirectly led to the deaths of 24 people, Page Six reported. Taylor addressed the loss of Tennessean’s homes, claiming that it was truly “devastating” to her that people were losing their livelihoods practically overnight.

As it was previously reported, a tornado traveled through Putnam County on Tuesday, killing approximately 18 people initially, in addition to five children under the age of 13. Approximately 88 others were hurt as well, with some of the injuries being critical.

More thank you’s… Chancler Haynes is an editing extraordinaire. Stephen Galloway and Spenser Theberge were my movement coaches and taught me how to smoke, slouch, walk and act like a toxic bro. David Lebensfeld and Grant Miller aced that VFX magic. Shout out to Rebecca Skinner for being the best executive producer a (wo)man could ask for. I can’t believe I get to work with these legends. Having a little moment over here 🥺💓

Additionally, a different storm went eastward from Nashville about 50 miles, killing another five people. Taylor Swift wasn’t the only celebrity affected by the natural disaster either.

Carrie Underwood, who appeared on the Today show recently, explained how her husband, Mike Fisher, took care of their children together when the storm first hit.

The country star said to the host that she could bet money on the fact that all of her kids were crying as her man rushed into their rooms to take them down to the “safe room.” Kacey Musgraves, another country star, also commented on the tornados.

Musgraves revealed she would sell off some of her clothing, costumes, and other accessories to help generate funds for the tornado relief fund.

As it was previously reported, Musgraves initially wanted to work with the philanthropy organization to donate money for Tennesse urban forest preservation, however, she made the decision to send money toward the relief fund due to the urgency of the issue.

The star also added that she still cared deeply about forest preservation, but chose to give money to the tornado relief first.