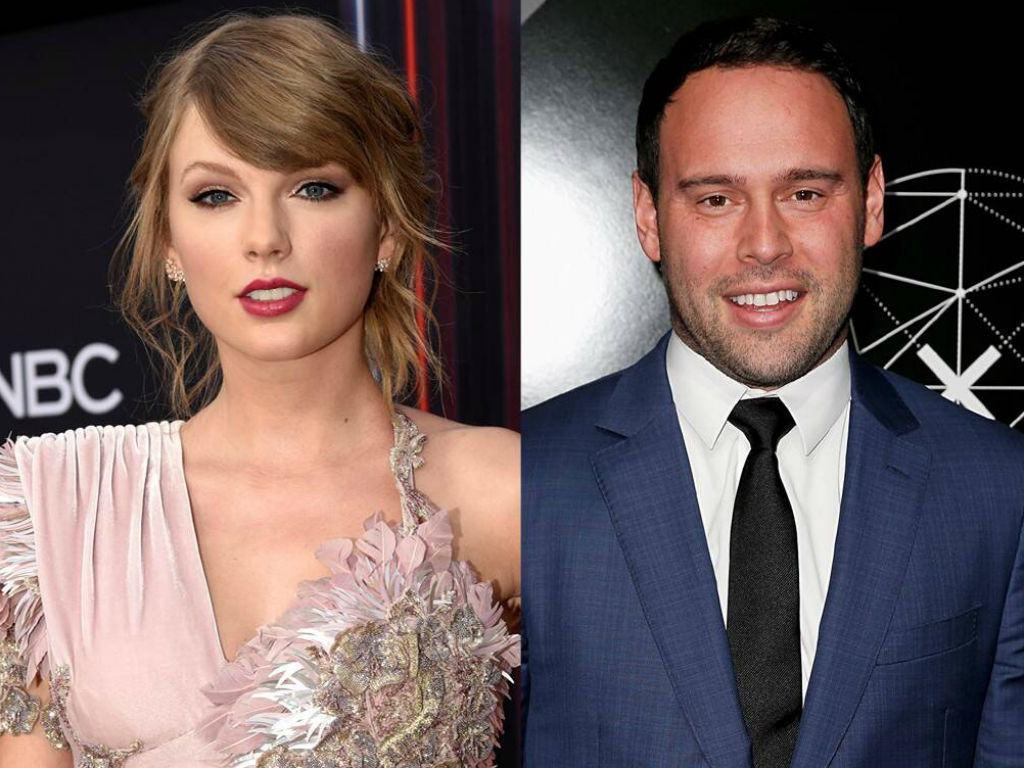 News broke today that Braun’s Ithaca Holdings has bought Big Machine record label. Even though Swift is now with Universal Music Group, Big Machine owned the masters to a significant amount of her work, especially the songs that made her big-time music star.

“For years I asked, pleaded for a chance to own my work. Instead, I was given an opportunity to sign back up to Big Machine Records and ‘earn’ one album back at a time, one for every new one I turned in. I walked away because I knew once I signed that contract, Scott Borchetta would sell the label, thereby selling me and my future. I had to make the excruciating choice to leave behind my past. Music I wrote on my bedroom floor and videos I dreamed up and paid for from the money I earned playing in bars, then clubs, then arenas, then stadiums,” began her lengthily Instagram message explaining her decision to leave Big Machine last year.

Justin Bieber continues to be trash, putting an "apology" in the beginning if a post that turns into scolding Taylor Swift and siding with her bully. https://t.co/Uz4CzX0LfM

Swift went on to reveal she learned of the sale online when the news went public Sunday morning. The first thing  that came to her mind when learning Braun now owned the masters to music she heart and soul into was the bullying she had endured because of him over the years.

The ‘Love Story’ singer went on to share a screenshot of Justin Bieber on a Facetime call with Brawn and West, which he posted on social media with the caption,” Taylor Swift what up.”

Taylor Swift made peace with leaving her music in the hands of Big Machine. Never in a million years though did she imagine it would end up in the hands of a man who has tried several times to destroy her legacy.

“Any time Scott Borchetta has heard the words’ Scooter Braun’ escape my lips, it was when I was either crying or trying not to. He knew what he was doing; they both did. Controlling a woman who didn’t want to be associated with them. In perpetuity. That means forever,” she expressed.

Swift ended her message on a positive note being grateful to be signed with a label that allows her to own all her music. However, it doesn’t make the Scooter Braun, a man she despises now has the masters the songs that made her a star. 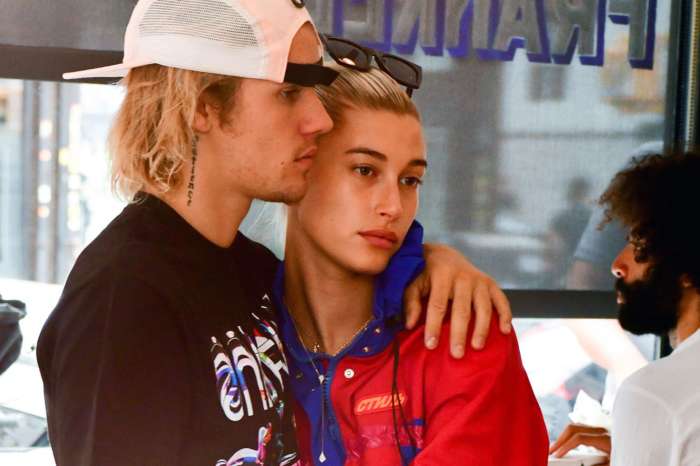