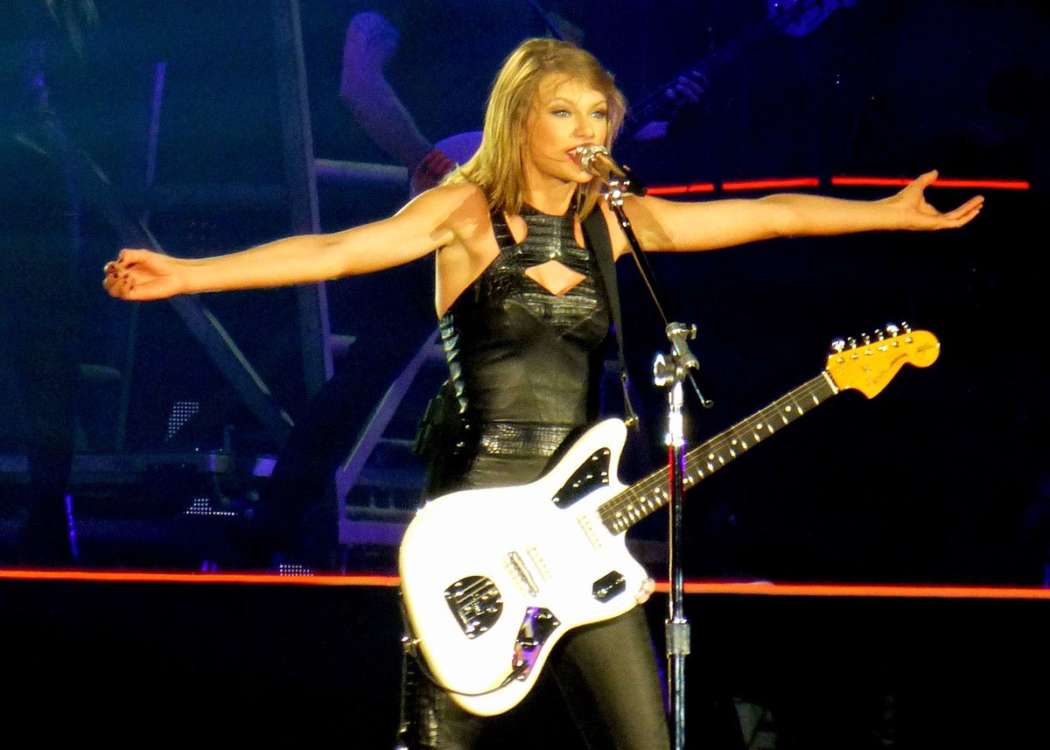 Even though Taylor Swift doesn’t name her boyfriend directly in Miss Americana, he does appear in it a few times throughout. Reported by The Hollywood Reporter, Taylor Swift dives into her very private romance with Joe Alwyn in the aforementioned documentary, which just started streaming today.

Fans of Taylor and Joe know they first started seeing each other back in 2016, although, it wasn’t confirmed they were dating until May of the following year. Taylor has written several songs about him for her 2017 record, Reputation, and her 2019 record, Lover, however, the pair has kept intimate details under wraps.

Miss Americana features a clip of Taylor explaining how she and Joe first started dating when she was feuding with Kanye West. For that reason, she stayed out of the spotlight for quite a while, a time during which she felt “alone” and “really bitter.”

Swift claims she felt like a “wounded animal lashing out” at others. She realized she had to re-evaluate her life situation, and begin conducting herself in a different manner. Joe, on the other hand, had a “normal, balanced, grounded life,” part of the reason why she is so attracted to him.

According to Taylor, she and Joe realized they had to make their relationship as private as possible. It’s just better that way. Miss Americana features videos of Taylor performing songs for Joe, as well as one clip where she mouths “I love you,” to him.

Fans of Swift know she’s no stranger to controversy. In 2019, Swift was involved in a bitter feud with Scooter Braun, who purchased Big Machine Records, possessing all of Taylor Swift’s master recordings in the process.

After it was revealed and reported by the media, Taylor took to her Tumblr to write a long post explaining how it was arguably one of the worst things that could’ve ever happened to her. Since then, the two have continued fighting.

Just before the American Music Awards, Taylor accused Scooter and his company, Ithaca Holdings, of barring her from performing her classic songs at the AMAs as well as in her documentary. 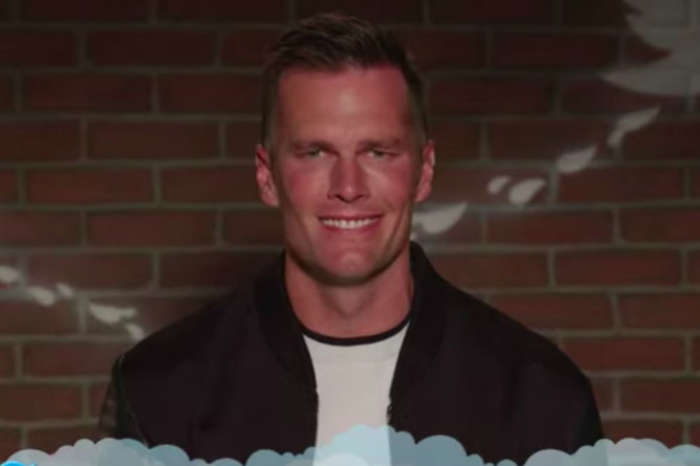