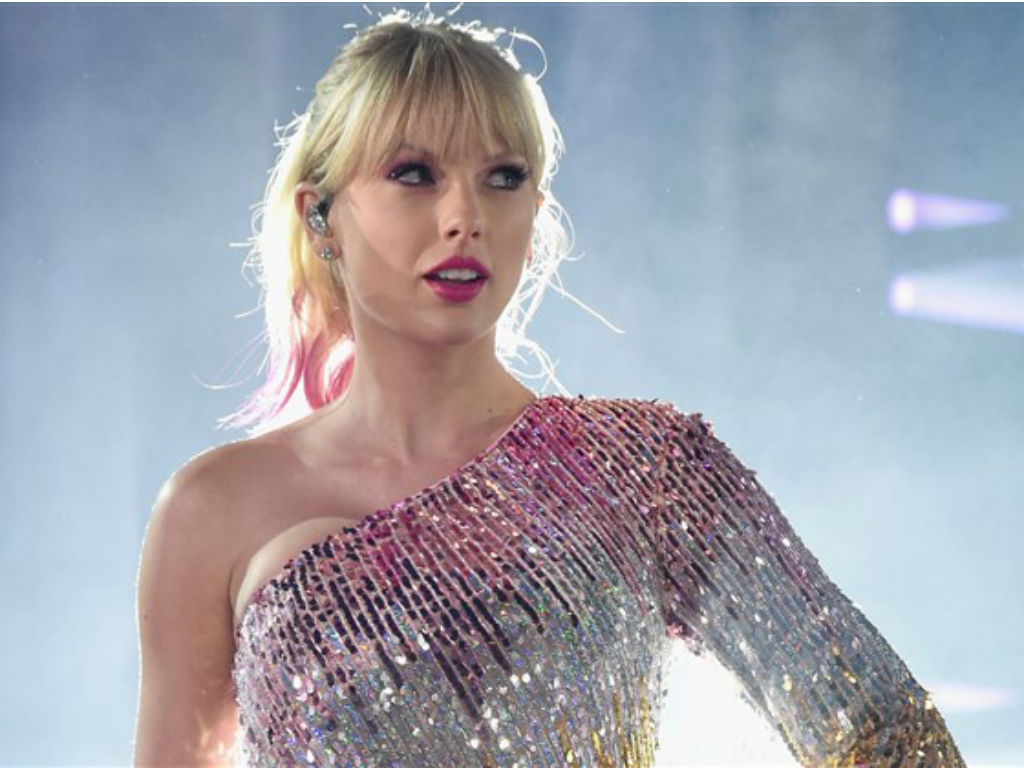 In clips from an upcoming interview with Tracy Smith on CBS Sunday Morning Show the singing sensation admitted she has every intention of re-recording those albums. Swift was also clear with Smith that despite reports from Big Machine big wigs, she learned of the sale online. There was never a phone call like the former owner, Scott Borchetta claimed in an Instagram post.

Smith wasted no time in the candid chat to ask Swift if she was going to re-record her first six albums. It is a move several people, including The Voice judge Kelly Clarkson, suggested Swift pursue.

“Oh yeah,” Swift responded when Smith asked her about regaining control of her music.

“Yeah, absolutely,” the ‘You Need To Calm Down’ singer answered.

The interview was supposed to be a chance for Swift to promote her new album, Lover, which drops on Friday, August 23rd. CBS Morning Show will also give fans a behind the scenes look at Swift creating her new music video, as well as the release of her first single off the album.

However, since news broke, Braun now owned the rights to her masters the feud between him and Swift has become one hot topic. Swift used a lengthy Tumblr message to express her disgust over Braun now owning music she poured her heart and soul into. The music she wrote on the floor of her bedroom as a teenager.

Pre-add it on @AppleMusic https://t.co/Xsi1jZGa3O

After weeks of drama and speculation, Taylor Swift has confirmed she intends to re-record her first six albums. She wants to take power away from Scooter Braun. There has certainly been an outpour of love and support for the 29-year-old singer since the scandal broke.

It remains to be seen though if fans will go through with the promise to purchase the songs when Swift re-records them. Those who are looking to learn more about when Swift intends to get back in the studio to reclaim her music can tune into the CBS Morning Show on Sunday, August 25th at 9 am EST.

What are your thoughts on Swift committing to taking back her masters with newly recorded versions of her hit songs? Will you purchase one of the updated tunes to help her escape Braun? 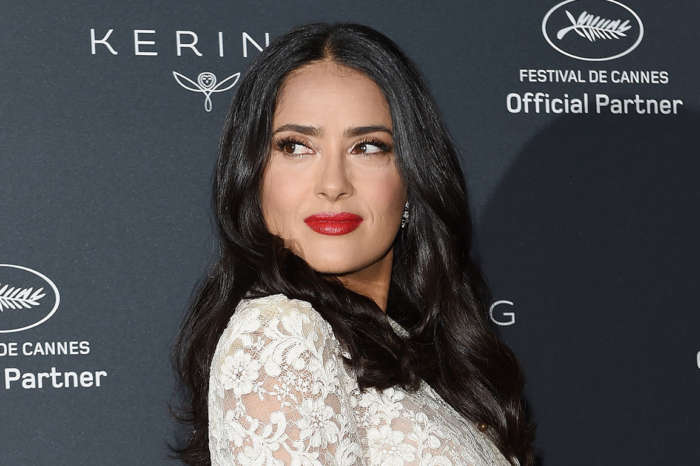 Salma Hayek Shows Off Her Makeup-Free Beauty And Gets Real About Looking 'Old And Ugly!'