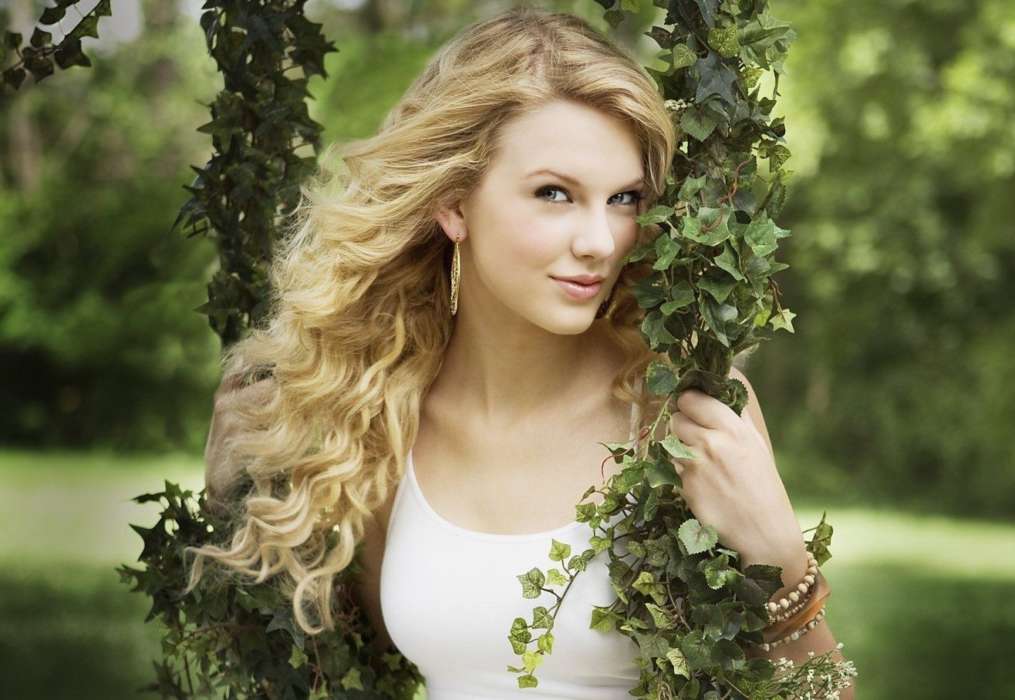 According to a report from UPI.com, the feud between Taylor Swift and the former label to which she was signed, Big Machine Records, has intensified over the past few weeks, however, industry leaders don’t understand what all the fuss is about.

UPI claims that record executives believe it’s typically a part of the contract for artists to give up rights to their music to pay for the costs of creating, distributing, and marketing the songs.

The former creative director of Century-Fox Records stated that the business model of the industry has always been structured in such a way where the artist would make the vast majority of their money from performances.

Reynolds said to the outlet that when a label sells a certain quantity of music, the costs of promoting and making it are made up for. As it was previously reported, the battle between Swift and Scooter Braun worsened this past week when the mogul purchased the label from Big Machine co-founder, Scott Borchetta.

In a Tumblr post regarding the news reports, Taylor Swift described the situation as being one of the worst cases she could’ve possibly imagined. The star claims she was given the opportunity to own her masters, but only if she signed with Big Machine Records for the second time, which she refused.

According to my jet lag it is one hundred o clock celsius.

Taylor claims the main reason for why she left the label was because she knew that Scott would sell the label eventually, and therefore, her career and the rights to her music. The star said she had to make the choice to leave it all behind.

As it was previously reported, Big Machine Label Group now has the rights to Taylor Swift’s first six albums, including the 2017 record, Reputation. In the same Tumblr blog post, Taylor claimed she was stripped of her life’s work, and her legacy was going to be in the hands of someone who tried to ruin her.

Following the initial controversy, it was alleged by Swift that Big Machine barred her from performing her songs while at the American Music Awards. She’s up to accept the Artist of the Decade award, and apparently, she won’t have the right to perform her most classic songs.

Last weekend, Entertainment Tonight, as well as TMZ, reported that Braun had been receiving death threats from Taylor’s legion of fans, both in real life as well as on social media. The company, Ithaca Holdings, reportedly had to shut their doors temporarily.

The former senior vice president of Epic Records, Ron Alexenburg, said to UPI that Taylor Swift was never actually ripped off by anyone because she signed away the rights to her music when she first signed with the label. 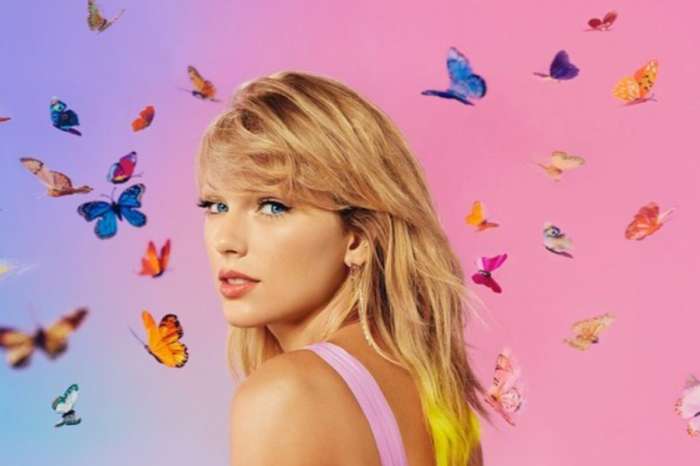 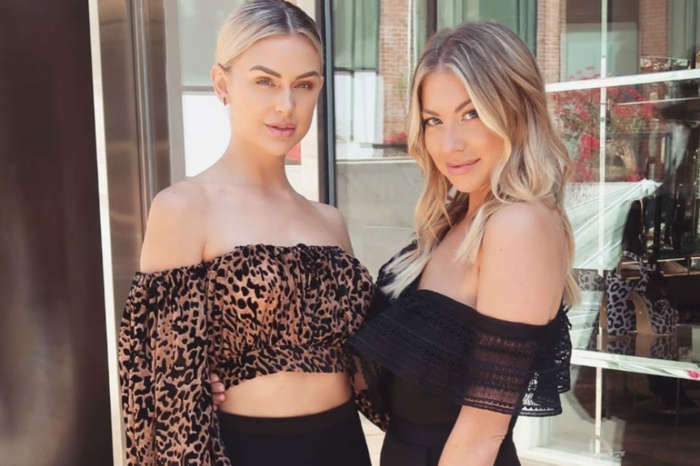