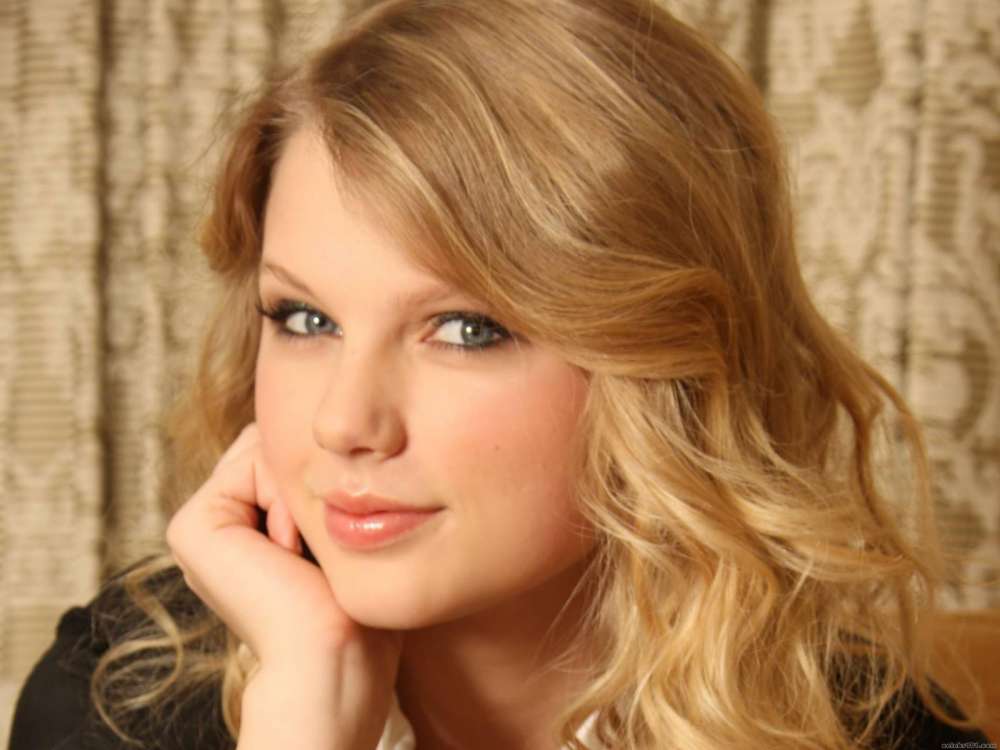 According to a report from Us Weekly, Taylor Swift has been accused by some people online of ripping off of Beyonce’s performance at Coachella in 2018. While at the 2019 Billboard Music Awards, she performed alongside Brendon Urie, however, some people online weren’t pleased with the supposed similarities between the two acts.

As you may know, Beyonce headlined the 2018 Coachella Valley Music and Arts Festival last year, and it has been a point of discussion ever since. The 29-year-old arrived on stage in Las Vegas on the 1st of May, with a drumline by her side to debut the single from her next album.

The performance comes just 14 days after the 37-year-old performer released her special on Netflix, Homecoming, which documented her preparation for the now historic concert. Homecoming was, apparently, a part of a multi-picture deal with the streaming juggernauts.

Beyonce kicked off the festival in 2018 walking down the catwalk alongside a marching band. Supposedly, Beyonce’s performance was meant to seem like marching bands for historically black universities and colleges.

One person on Twitter accused Taylor Swift of “gentrifying” her Coachella performance. Another person alluded to Kanye West’s interruption at the 2009 MTV Video Music Awards set, in which he got up on stage and accused Taylor of not deserving the award.

Obviously, Beyonce didn’t really invent the idea of performing along with a marching band, so a lot of people came to the singer’s defense, stating that Taylor was not really “ripping off” anyone. Another user said that people shouldn’t use the comparison as an excuse just to hate on Taylor Swift.

Coincidentally, Beyonce has come under fire for stealing from people as well, including in 2011 when the choreographer from Belgium, Anne Teresa De Keersmaeker, accused her of straight up plagiarism for her “Countdown” music video.

Interestingly, the Destiny’s Child member sat down with the New York Times and admitted De Keersmaeker’s work was used because it was incredibly inspiring to her. 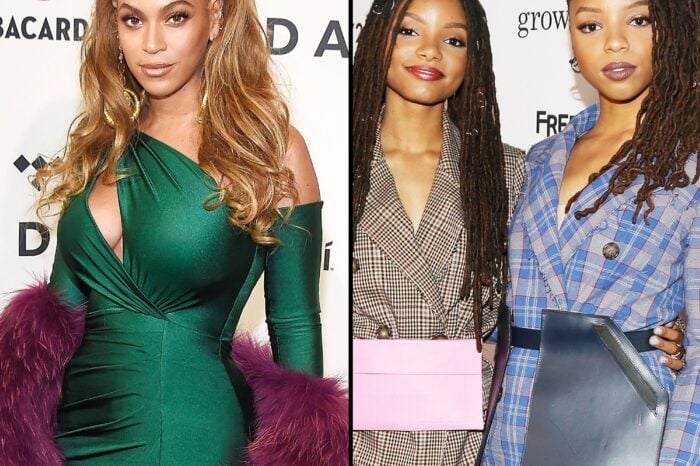 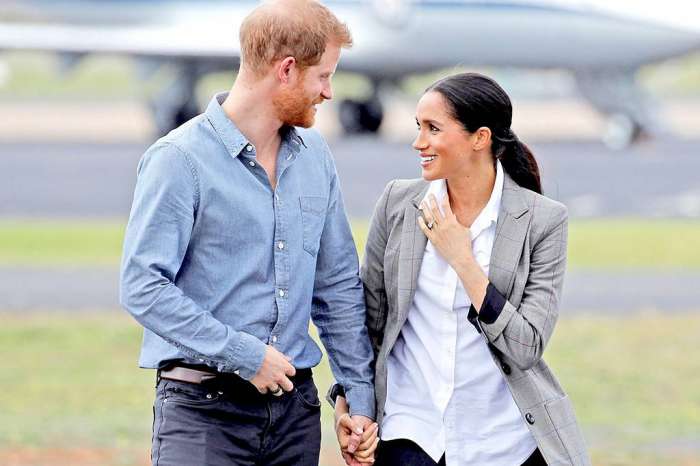