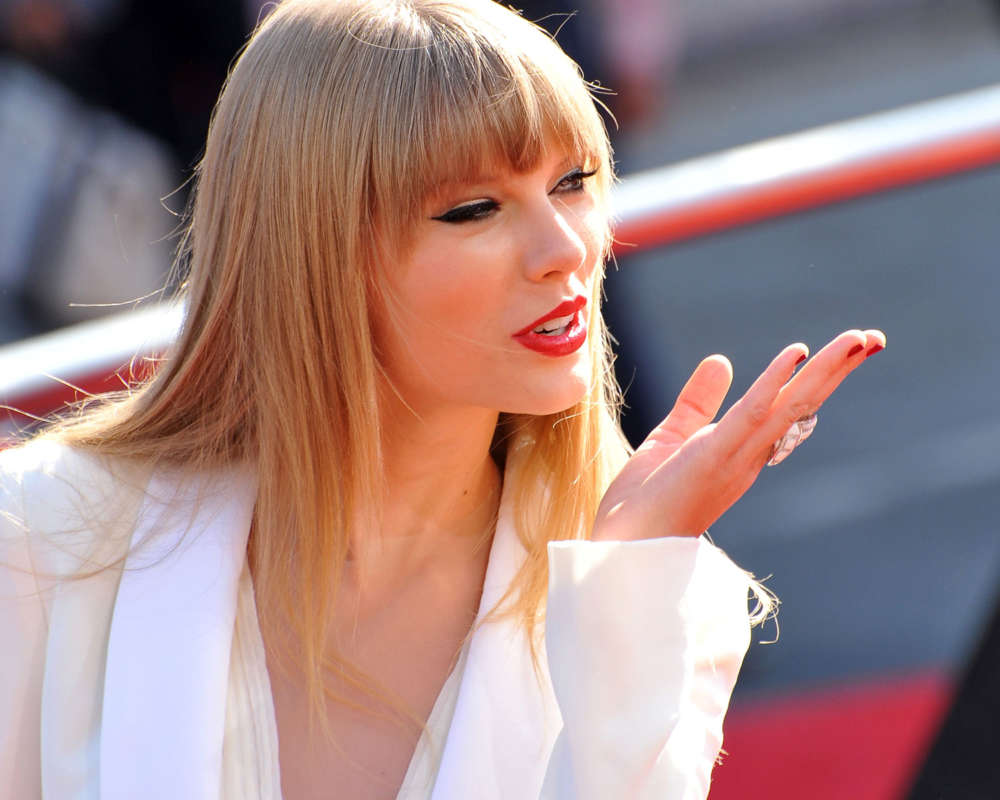 Page Six reported that Taylor took to her social media account and said, “Wow, I appreciate this so much.” Paraphrasing the rest of Swift’s comment, the pop-star explained that part of the theme of the documentary was to show how people can grow, change, and learn from past experiences.

So it’s finally out! #MissAmericana is on @netflixfilm and I’m really excited for you to see it. I want to thank @lanawilson for her endless curiosity and for wanting to make this film. It’s pretty wild to be sharing this much of my life because it’s pretty scary to be vulnerable! (understatement of the century) But I’m also so grateful to the critics and journalists who have so thoughtfully watched and reflected on the film. 🙏🌯🐱🎒🎶

Swift expressed gratitude for Nikki Glaser’s apology and her own experiences being body-shamed, and then she wrote, “sending a massive hug.” As it was previously reported, Nikki wrote an extensive apology letter in which she explained how she was really just projecting onto Taylor.

Glaser wrote, “this quote should be used as an example of ‘projection’ in Psych101 textbooks.” Additionally, Nikki explained that if Taylor knew anything about her stand-up routines, she’d know that she also struggled with eating disorders for approximately seventeen years.

I love @taylorswift. Unfortunately, I am featured in her new documentary as part of a montage of asshats saying mean things about her, which is used to explain why she felt the need to escape from the spotlight for a year. It’s insanely ironic because anyone who knows me knows I’m obnoxiously obsessed with her and her music. I first heard myself in the trailer last week as I watched it alone in bed (as soon as it came out bc I was so excited!) and I was horrified to hear my own voice. The sound bite was from an interview I did 5 years ago and I say in SUCH a shitty tone, “she’s too skinny; it bothers me… all of her model friends, and it’s just like, cmon!” 😣 This quote should be used as an example of “projection” in PSYCH101 textbooks. If you’re familiar with my “work” at all, you know I talk openly about battling some kind of eating disorder for the past 17 years. I was probably “feeling fat” that day and was jealous. Also, I’ve had people say the same shit about me being too skinny before and know how terrible it feels to hear that when you’re struggling. And I was only bothered by her model friends because I’d like to be her friend and I’m not a model. I really have no need to post this other than to apologize to someone who seriously means SO much to me. I only got a couple death threats from die-hard Swift fans, which as one myself, I totally get. So while I’ll consider going to “die in a hole you motherfucking asshole”, I just hope this somehow gets to her so she knows I’m sorry for any pain I caused her and that I’d love to be her friend someday (when I start modeling) and tell her how much her music has influenced my life and comedy. In fact, her song “The Man” is the inspiration for my new hour of material and I feature the song is multiple iterations during my current tour. I love you Tay, and I can’t wait to watch 99.97% of your new doc #missamericana ❤️🆖

Nikki joked, albeit somewhat seriously, that she was probably just feeling fat that day and needed to lash out at someone. Fans of Swift know that she just dropped a brand new Netflix documentary titled, Miss Americana, which has been in the media several times this week.

Moreover, Miss Americana was first referenced in the summer in relation to Swift’s feud with the Big Machine Records buyer, Scooter Braun, who’s also Justin Bieber’s manager. Braun, through his company, Ithaca Holdings, purchased Swift’s old record label and took all of her master recordings along with it.

A few months later, Swift took to her social media again to accuse Big Machine Label Group of telling her she couldn’t perform any of her classic songs at the American Music Awards, and also couldn’t use any of it for her upcoming documentary.

Miss Americana was just released this past week, and it also featured Swift’s political thoughts on Marsha Blackburn, who later won the position in the Senate.