Taylor Lautner by Billie Lourd’s Side Amid Her Loss

Billie Lourd is going through what is unmistakably the darkest time of her life. After her mother, Carrie Fisher passed away unexpectedly because of a heart attack, her grandmother, Debbie Reynolds already weak health deteriorated even more at the news of her daughter’s passing and followed suit a few days later. Losing the two most important women in her life at the same time must be horrible.

Fortunately, the young Scream Queens actress has someone by her side to help her deal with the grief. Lourd was spotted in Santa Monica outside her residence just a day after her mother’s death was announced to the public. She was wearing a mini dress and a jacket and had a suitcase with her.

But she was not alone – besides Bryan Lourd, the 24 year old actress was also accompanied by her Scream Queens co-star and rumored boyfriend, Taylor Lautner. The other cast of the show have talked about Lautner and Lourd kissing earlier in the year, and they even snapped a picture, fueling the belief that the two had started a romantic relationship on the filming site.

Taylor Lautner was also one of the many who posted a tribute to Lourd’s mother on social media, but his message was rather intended to support Billie through her suffering. He posted: “This girl is one of the strongest, most fearless individuals I’ve ever met. Absolutely beautiful inside and out. I’m lucky to know you.”

Carrie Fisher’s daughter boarded a plane as soon as she heard about her mother’s heart attack and stayed by her side in the hospital until the very end. As the fans know, Lourd also had the honor to get a cameo appearance in one of the Star Wars movies, alongside her mother.

After Fisher passed away, Reynolds’ heart could not take the shock and the woman was rushed to the hospital because of a “possible stroke.” 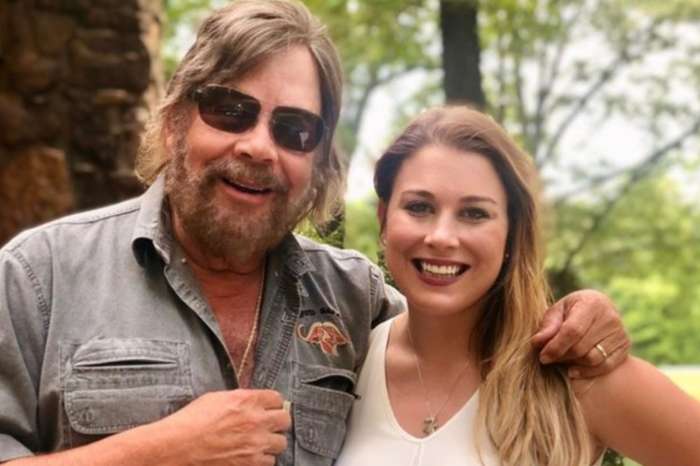 George Michael’s Album and Business Plans before Passing Away