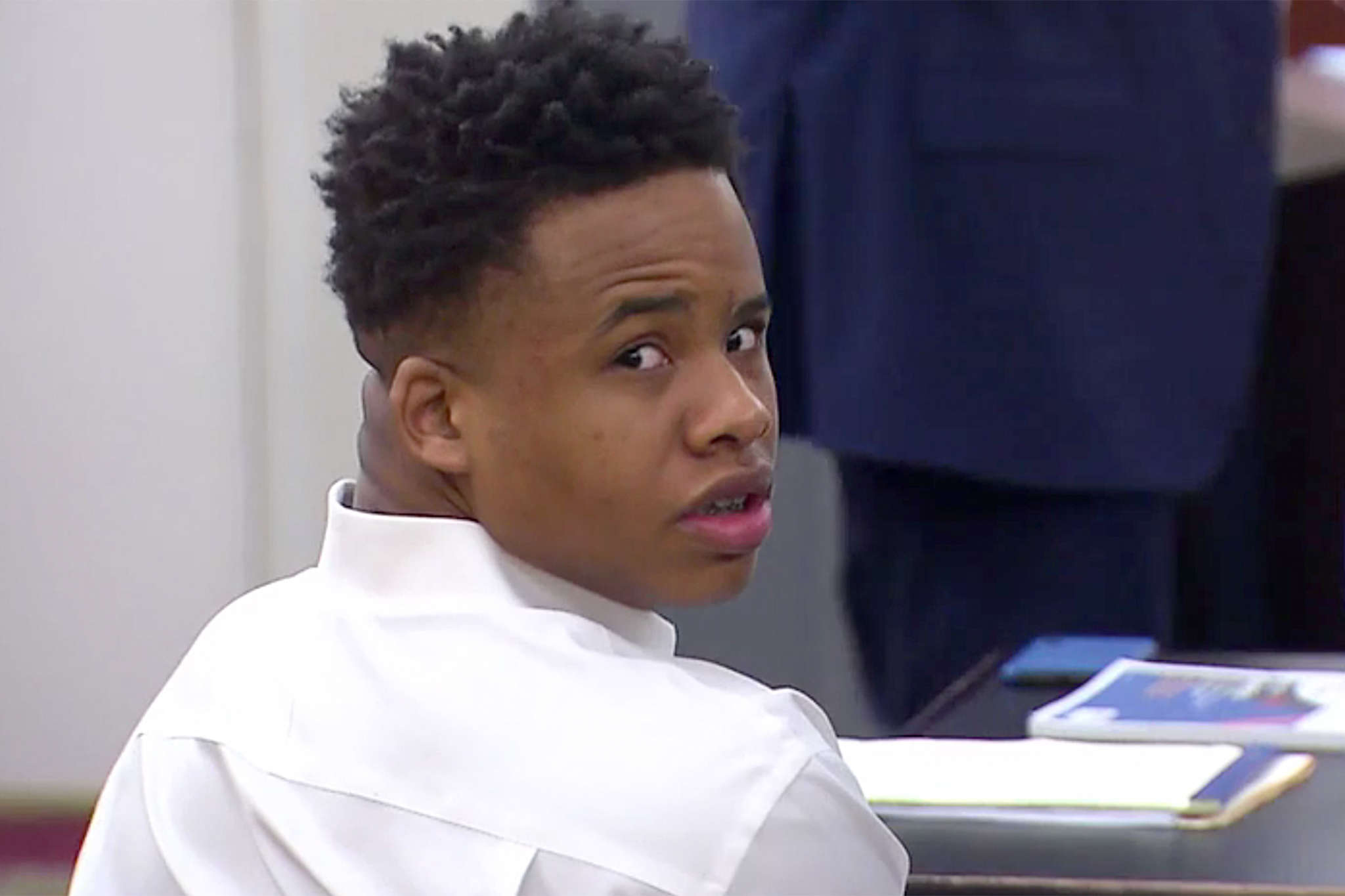 As you may know, Tay-K was found guilty of murder. Now, one source tells HollywoodLife that, while he is facing no less than 99 years behind bars for his crime, it is likely that he would be sentenced to around 40 instead.

The 19-year-old rapper was involved in a robbery that left 21-year-old Ethan Walker dead and another injured.

The crime happened back in July of 2016 and since it took place in Mansfield, Texas, the state laws say he faces anywhere in between 5 and 99 years in prison.

While he was not the one to shoot Walker, only being involved in the house invasion and robbery will most likely get him 40 years in prison, two lawyers tell HollywoodLife.

The news outlet consulted criminal defense attorneys, Temani Adams and Steven Wright about this case and here’s what they had to say!

Adams explained that ‘Having been found guilty of murder, Rapper Tay-K is facing up to 99 years in prison. No matter if the judge or the jury assess Tay-K’s punishment, he’ll probably receive a sentence of about 40 years.’

‘The judge in this case, Judge Wayne Salvant, is the same one that presided over the famous ‘affluenza teen,’ case. Judge Salvant’s very fair and reasonable, and is one of the best judges in Tarrant County. If he’s deciding Tay-K’s punishment, he’ll look at all of the facts, special circumstances, and Tay-K’s age,’ the lawyer went on to say.

The rapper has pending charges as well and they will definitely play a role in his sentence.

After all, Tay-K is also charged in the second-degree capital murder case of Bexar County, and an aggravated robbery case.

This happened after cutting his ankle monitor while on house arrest!

While on the loose, it is believed that he robbed and shot Mark Saldivar to death in April of 2017.

Only a month later, he attacked and robbed Skip Pepe.

In June of 2017, Tay-K was finally captured after a national manhunt!

Wright also dished that ‘Tay-K was committing felony when the murder happened. From what I’m seeing there was little to no remorse from the client during his trial. If I had to give a rough estimate of what I think they’d do based solely what I’ve seen online, it would probably be somewhere between 20 and 40 years.’ 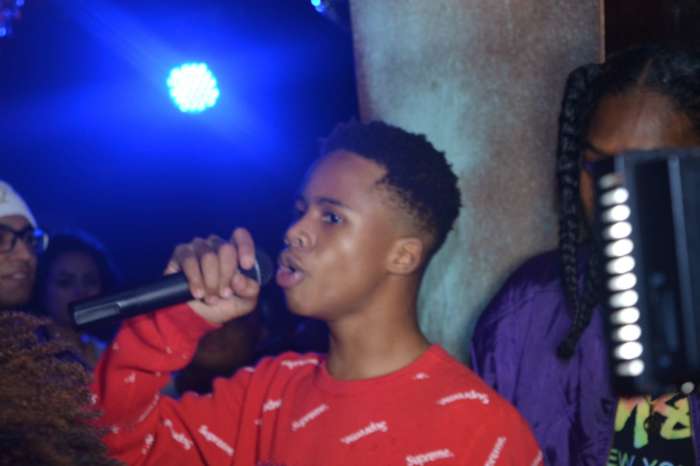 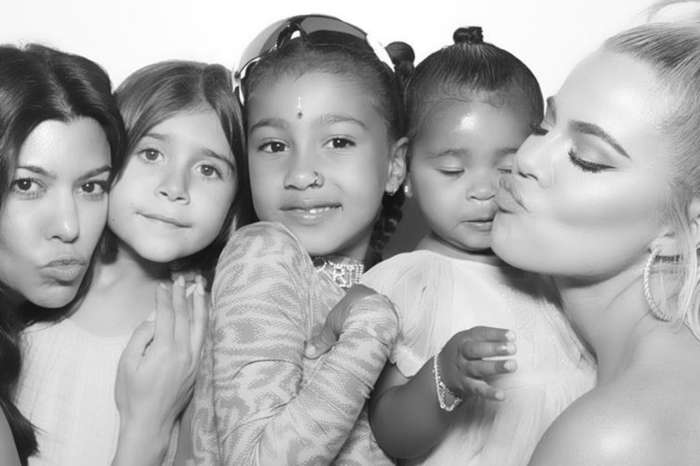