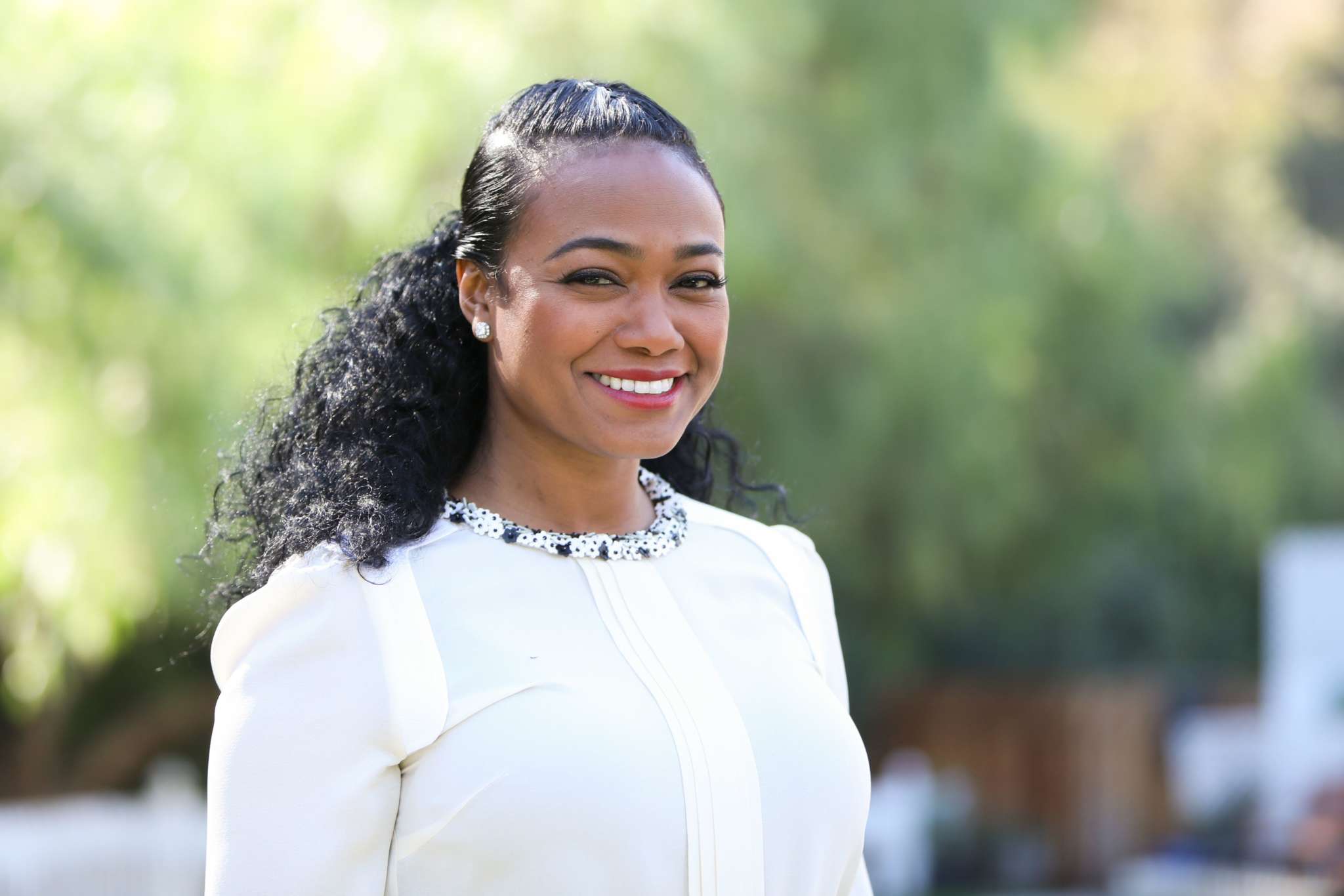 As you might know, a Fresh Prince of Bel-Air reunion special is right around the corner and Tatyana Ali opened up about it during a new interview for ET! Not only that but she discussed Will Smith’s reboot project as well. Here’s what she had to say!

This comes after the former co-stars reunited for a 30th anniversary special of the popular 1990s comedy show that is yet to air on HBO Max.

Obviously, fans have been looking forward to it so having Tatyana Ali dish on it is the next best thing in the meantime even though she still can’t say much about it as if to not spoil it!

She teased during the chat with the news outlet that ‘There’s a lot of surprises for us. I know what I’m wearing.’

She went on to stress that aside from that, she was ‘sworn to secrecy’ when it comes to the special that features Karyn Parsons, Daphne Maxwell Reid, Joseph Marcell, Alfonso Ribeiro, and of course, Will Smith!

What it is known about it at this point is that it was shot earlier this month and is set to air sometime around this upcoming Thanksgiving!

Just last week, Will Smith took to his go-to social media platform to share some snaps from the reunion, much to the excitement of die-hard fans.

The whole cast was all smiles as they posed for the camera!

Furthermore, it is known that Will Smith has a reboot for the Fresh Prince of Bel-Air in the works as well.

About the fact that the original show will be reimagined as a drama, Ali said that ‘I think it’s brilliant. Flipping it and making it a drama is so dope. I think that’s part of this lasting power of the sitcom – it was based in real stuff.’