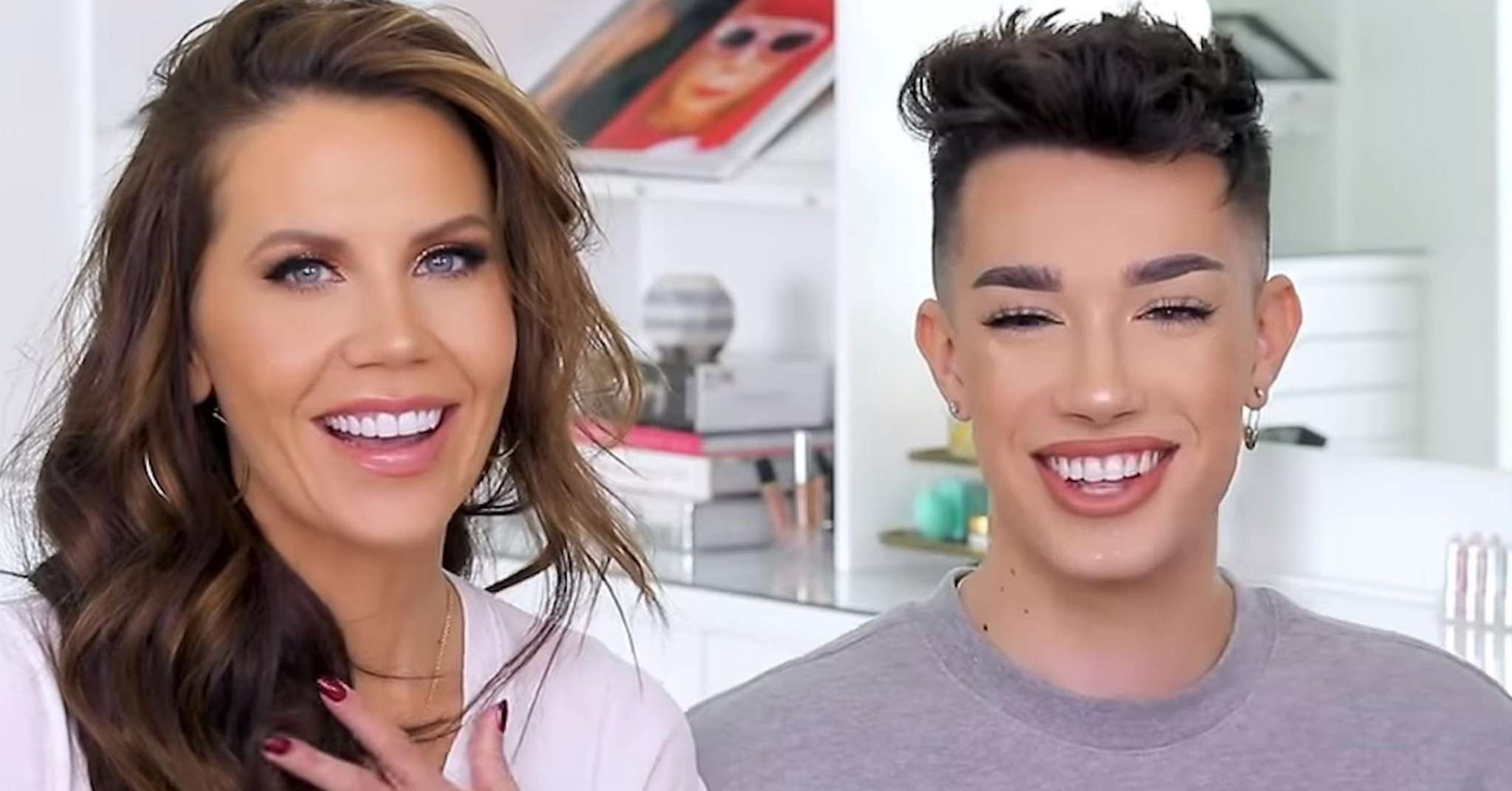 It sounds like Tati is over the whole drama with James Charles and she is ready to move on from that chapter. Earlier today, the YouTuber took to her Twitter page to talk about everything that has happened in the last few days.

She also mentioned that her fallout with the younger YouTuber has led to way too much ‘toxicity and chaos,’ which is why she wants to put their feud ‘to rest.’

‘I’ve been in contact with James through an intermediary this week, and we believe that it’s the best interest of our community, viewers and own mental health to put this matter to rest. For that reason, I will not be making any other public comments and I hope that no one else will make any more hurtful statements on my behalf,’ she explained.

Tati went on to also say that ‘In my original video, I felt the need to publicly break up with James with a warning call loud that was enough for him to hear. I was attempting to explain my concerns so that everybody would understand my position and end the speculation that it was all over vitamins.’

The woman also talked about her values and career, saying that she’s always tried to do what is right.

She assured everyone that the ‘toxicity and chaos’ that resulted from her sharing that video was definitely not what she expected or intended.

Tati admitted that, while she doesn’t regret posting that clip, she wishes she expressed some concerns about James in a different way.

However, she chose to no longer explain herself and bring more ‘receipts’ publicly since that would only mean more ‘bloodshed.’

Instead, she will continue to argue her side in private. 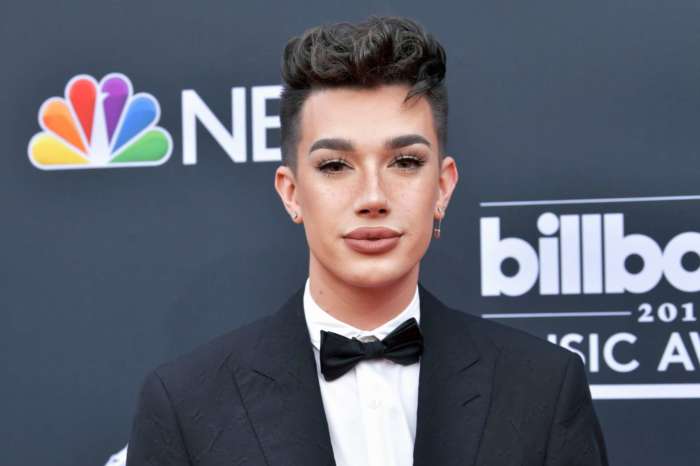 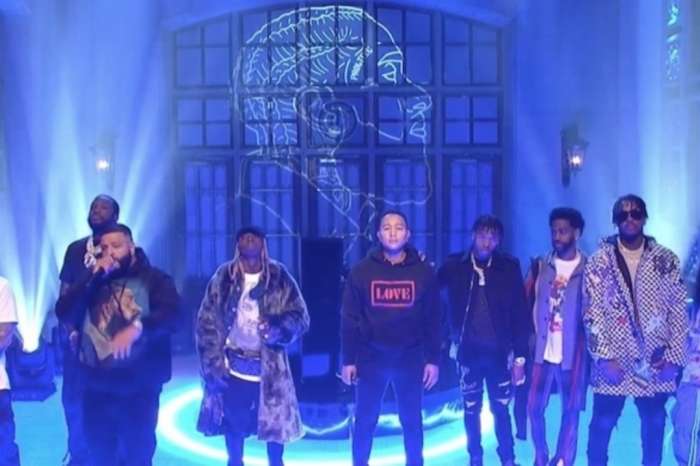