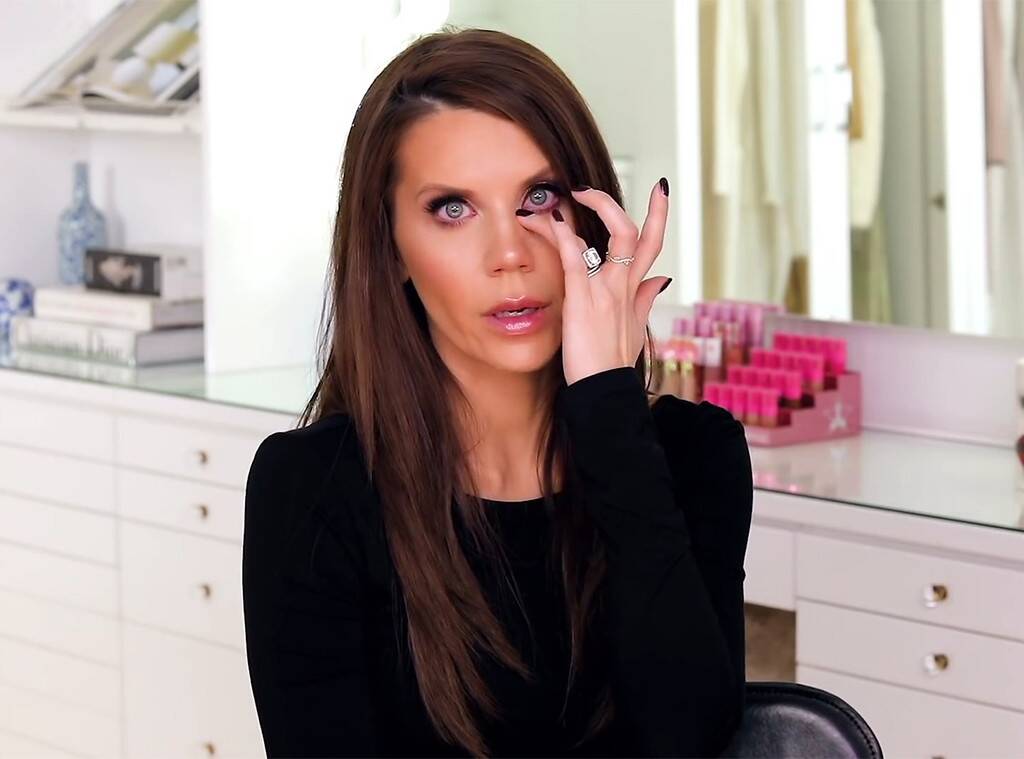 Tati Westbrook did not think her feud with James Charles would go this far. The YouTuber took to her channel to post yet another video addressing the current situation and she begged her subscribers to stop the ‘abuse’ against the younger influencer.

The 18 minutes long vid is titled Why I Did It and is all about how the bad blood kept escalating to the point that she thinks people are bullying James.

So for now, Tati has decided to call off their beef for his sake.

‘I do want all the hate to stop. I want all the picking sides and the abusive memes and all of that…That’s not why I made the video,’ she tells her 10 million people audience.

Instead, it was just a ‘last ditch effort to be really loud and vocal’ in just reaching out to the other YouTuber since she was the one to mentor him when he was starting out.

Tati also mentioned that she’s tried to meet up with James face to face.

‘It is painful to watch somebody you have cared for be dragged and know this started because of me. I do not think anybody deserves that. I think that people deserve a wake-up call and they deserve to be called out for their actions. I hope this inspires parents to have more conversations with their children, because we’re losing that,’ Tati added.

The video goes on much longer so make sure to watch it in order to understand her side of things! 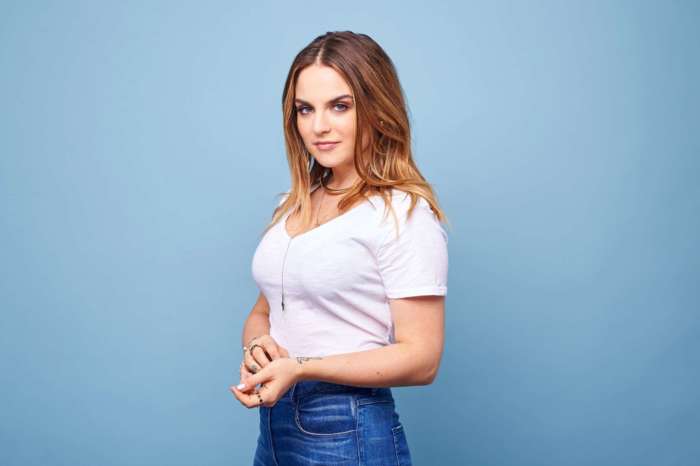 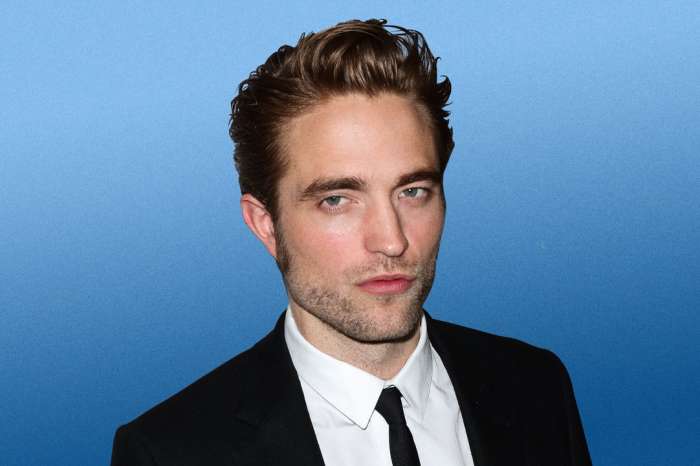