Tasha K Is Not Afraid Of Beyonce, Jay-Z, Or The Beyhive 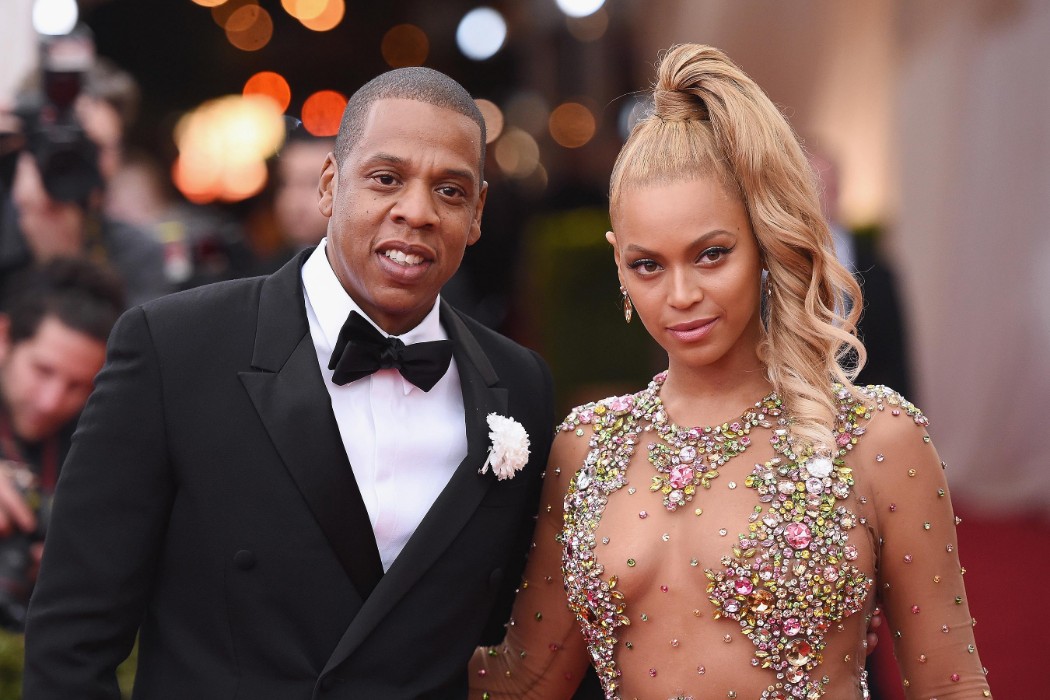 Tasha K is one of YouTube’s biggest gossip bloggers and some of her exclusives are enough to leave people wondering if celebrities are going to try and take her down. Cardi B is already suing her and her latest scoop on Unwine With Tasha K features serious allegations against Jay-Z. Though Tasha K made it clear she doesn’t believe the allegations a woman has reportedly made saying Jay-Z is implicated in an underage sex scandal with R. Kelly (remember, there is no proof of these claims) Tasha K’s fans think someone is going to do something to stop her from exercising her free speech.

Tasha K has over 556,000 subscribers on YouTube and her scoops go viral. Her latest report that made serious allegations against Jay-Z by a woman Tasha identified as Latoya Middleton whom she says told her she approached Gloria Allred for representation also went viral.

The video has more than 700,000 views but split the viewers when it came to the comments. Many people agree with Tasha K that Jay-Z is being set up and unfairly portrayed, while others say that Jay-Z is next in line following R. Kelly to be exposed.

What is certain; however, is that people think Tasha K should be afraid for her future, her career, and her success. But according to Tasha K’s latest Instagram posts, she isn’t losing much sleep over it.

You may see Tasha K’s exclusive report on the allegations she said Latoya Middleton made to her in a series of online exchanges in the video player below.

While many of Tasha’s fans continually warn her that Beyonce, Jay-Z, and even the Beyhive will be out to get her, she isn’t afraid and shows no signs of slowing down.

Tasha K repeatedly speaks of her attorney and that she pays her representation to handle these matters.

The woman actually called me pissed that I did NOT side with her. But for her to cooperate with the FEDS and tell 2 different stories, I called bs…she deserved to get exposed. #isaidwhatisaid🥂 #unwinewithtashak #Nowigottagobye

A post shared by unWinewithTashaK (@unwinewithtashakofficial) on Apr 1, 2019 at 2:17am PDT

Tasha’s approach to the Jay-Z story is the same she has with her critics on other scoops: Watch her videos and listen to what she is saying before jumping to conclusions.

What do you think? Do you watch Tasha K? Do you agree with her or do you side with those who think she goes too far? Do you think she should be worried? 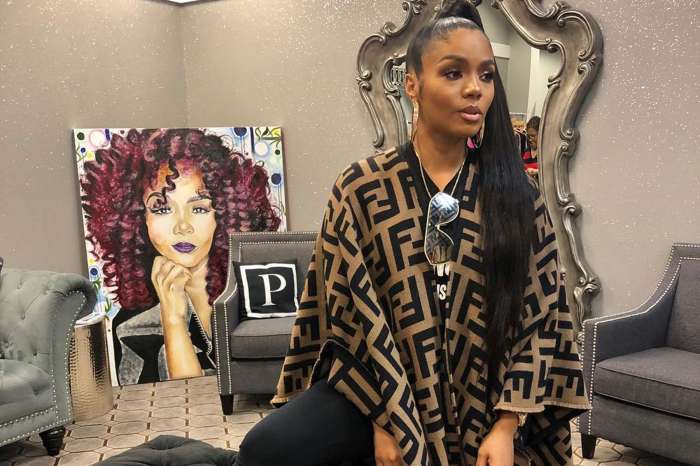