Tarek El Moussa Makes His Romance With Heather Rae Young Official And Raves About How ‘Awesome’ She Is! 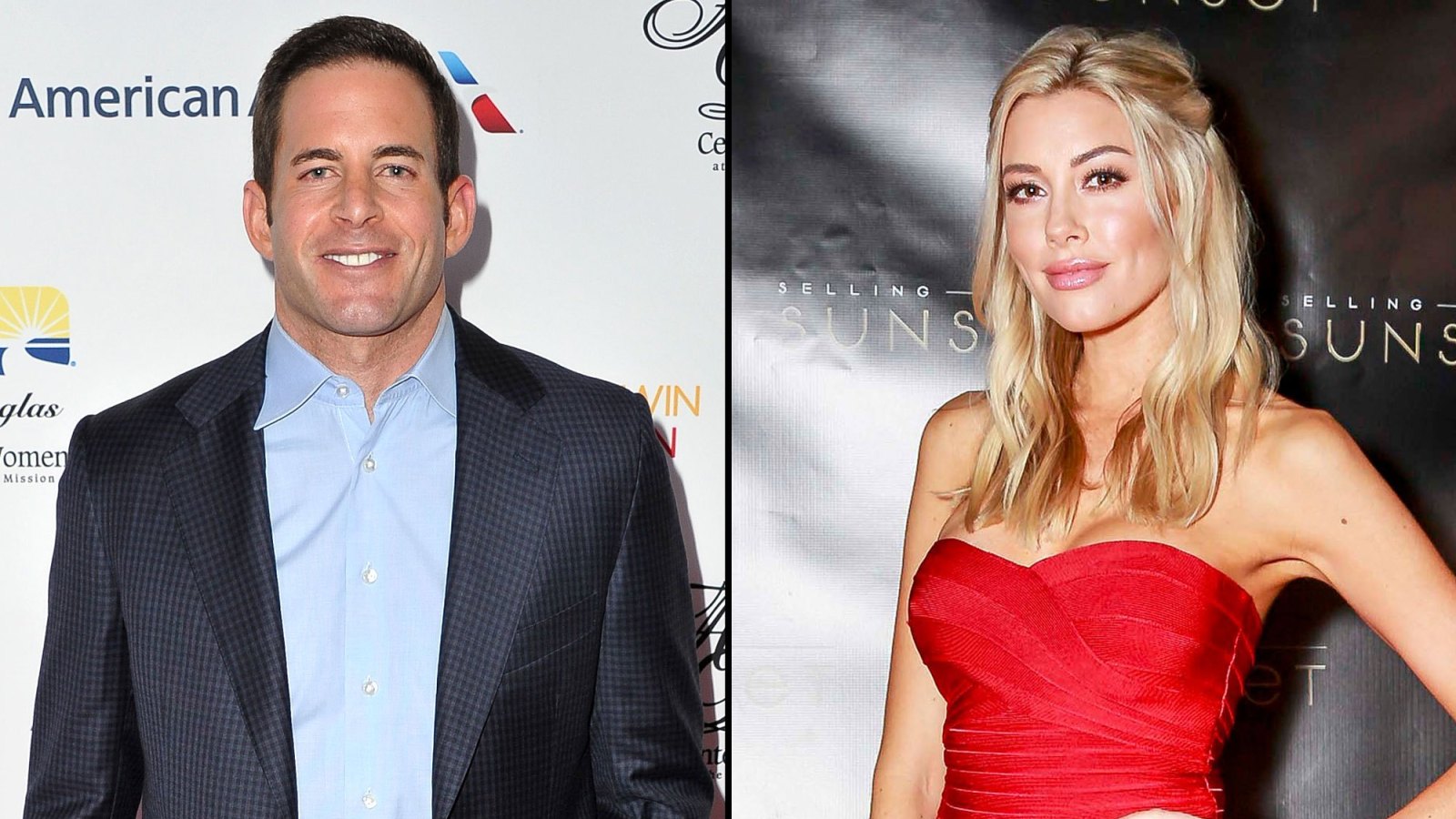 It’s official! Tarek El Moussa has found love once again! As it turns out, the reality TV star is dating Heather Rae Young and he could not be any happier.

The man is best known for his and his former wife’s show on HGTV, Flip or Flop so it makes sense everyone knew all about their divorce when it happened and kept an eye on their love lives afterwards.

Christina has not only moved on, she is remarried and expecting a baby boy with her new hubby, Ant Anstead.

But it took Tarek a little longer to find love again.

Now, however, the celeb confirmed via E!’s Daily Pop that he is dating Selling Sunset star Heather Rae Young.

Tarek even posted some clips of her on his social media platforms.

Tarek told Daily Pop that ‘This is a new word for me, I never thought I’d say this word again, but this beautiful young lady, Heather Rae, is my girlfriend, officially, yeah.’

He went on to rave about Heather, saying that ‘She’s awesome. She’s just, I feel really, really lucky to have met her. We have so many things in common. She’s amazing. She does a great job, she did Selling Sunset, and that show was incredible. So, I really admire her work ethic and her heart. It’s been a long time since I’ve started falling in love…’

‘I’ve been on my own for close to three and a half years now and to finally find someone again, it’s a really big deal for me, because a few months ago if you would have asked me, I would say ‘I’m gonna be on my own forever and I’m happy being alone,’ and you know what, I realize what I was missing now.’ 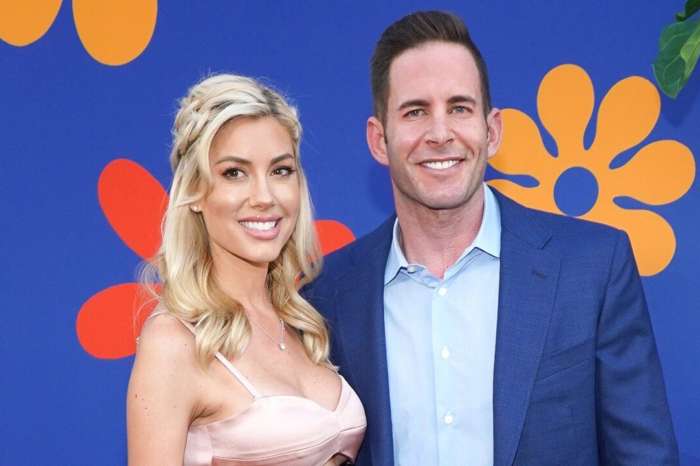 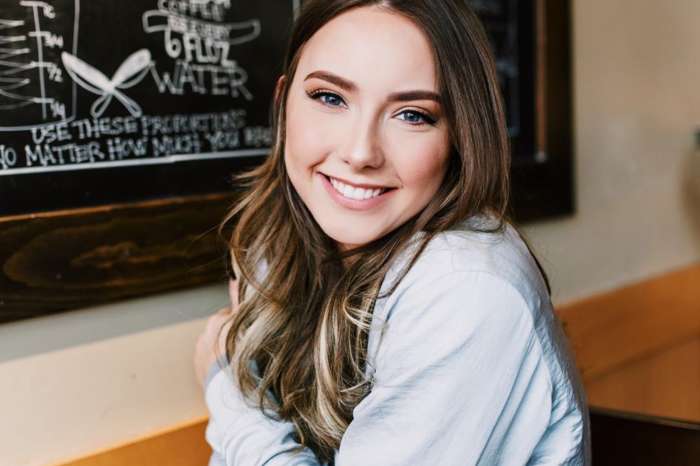 Eminem's Daughter, Hailie Scott Mathers, Shares A Sizzling Picture From Lollapalooza And Some Stans Are Afraid To Comment