On February 23, 2017, Tarek and Christina El Moussa returned to work on the set of the HGTV hit show, Flip or Flop.

It was expected however – all fans of the show were aware that Flip or Flop is going to air for at least another season despite Tarek and Christina’s divorce war.

What was more surprising however, was this video Tarek posted on his Instagram account that showed the estranged couple acting very civil with each other during a filming break. In fact, they looked cheerful and Tarek even referred to Christina as Mrs. El Moussa.

Their radical change of behavior comes after, just a few days prior, the two bashed each other during their Good Morning America and Today interviews.

Christina talked to Michael Strahan on Good Morning America a couple of days ago and she confessed that her relationship with Tarek had been deterioration long before the public was aware they had marital problems. She stated the divorce was expected from her point of view and she feels a lot better now that she can start again and just focus of co-parenting with Tarek but nothing more.

Later that day however, she was caught drinking with a few palls. Was she celebrating or drowning her sorrows?

Tarek also made a few statements to Al Roker around the same time. He claimed he was not suicidal when he ran off into the woods while carrying a gun on the very day they decided to split.

El Moussas have been working on a new season of Flip or Flop together even after filing for a divorce but Christina recently hinted that this is the last season. 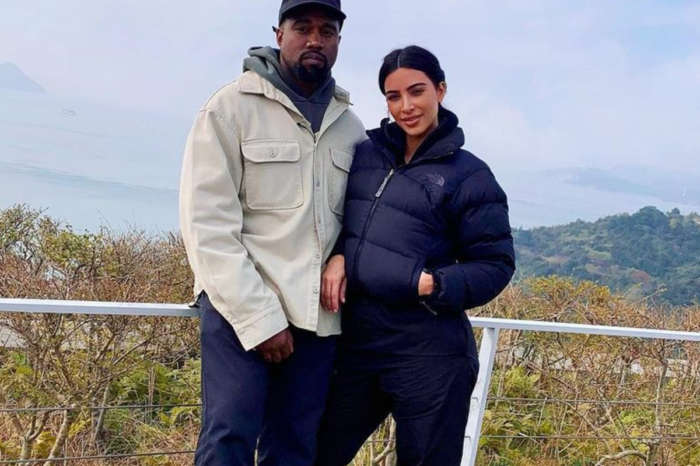 Michael Strahan And Kelly Ripa WILL Not Reunite, Making Peace With Robin Roberts Is Only Option