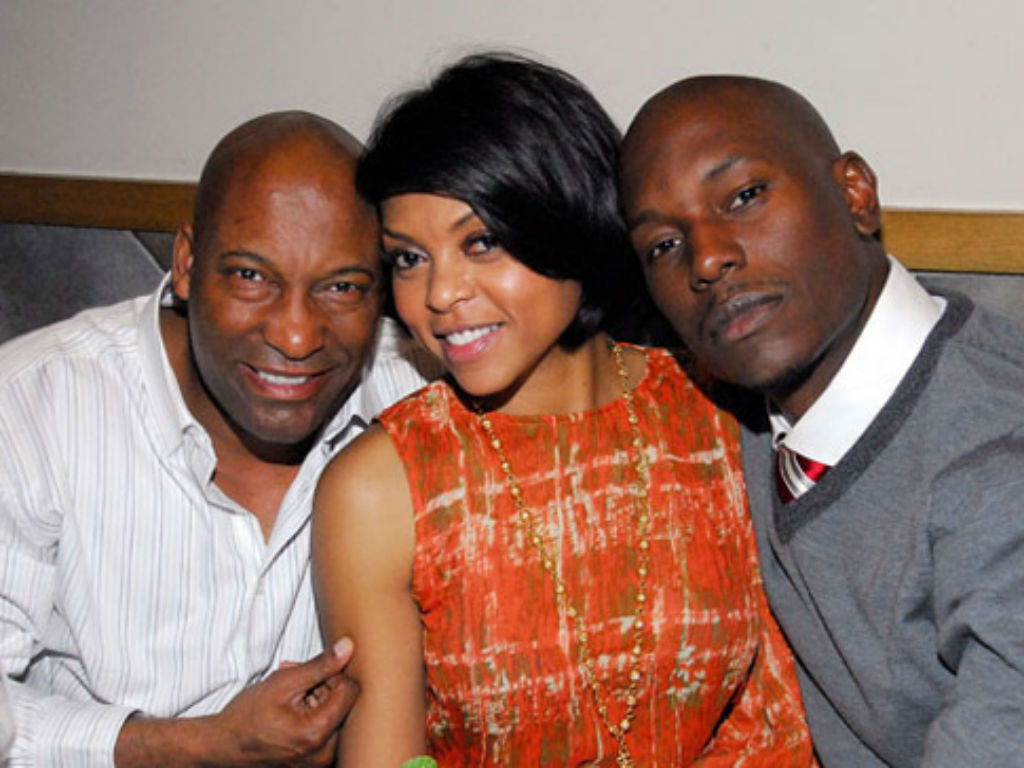 Taraji P. Henson and Tyrese Gibson went to visit John Singleton in the hospital as he recovers from a stroke.

The famed producer has been in the hospital under critical medical care since April 17th. Henson and Gibson are both very close with Singleton. Once news of his stroke broke, they each offered prayers, as well as reflected on their long-time friendship via social media.

On Saturday, the two stars finally got to see the 51-year-old. Both Henson and Gibson took to social media after their quick visit asking for more prayers and sharing their hopes for Singleton.

Their hospital visit comes as Singleton’s family is in the middle of a heated battle over control of his affairs. Considering the drama surrounding his family and children, it is surprising Henson, and Gibson even got to see their friend.

The Empire star used a throwback photo of herself with Singleton and Gibson on Instagram to express how she felt after visiting him.

“Visited you today. Me and @tyrese prayed so hard over you. You heard my voice and jumped up. I HAVE HOPE AND FAITH BECAUSE I KNOW THAT #GODIS. Keep praying #EVERYBODY for our beloved @johnsingleton,” wrote the 48-year-old actress.

Gibson, Henson, and Singleton have worked on various projects together over the years, including the films Baby Boy and Four Brothers. They have had a close-knit bond for almost 20 years. Not long after the What Men Want star wrote her heartfelt post, The Fate of The Furious star soon followed with an emotional message.

“We went to see our family and brother yesterday…… Myself and Taraji walked in at the same time and prayed over him together and left there with an overwhelming feeling that he’s going to get through this….. Praying for you day and night john……. Love you bro with my whole heart…… Prayer warriors, I need you to pray your most sincere prayers for John Singleton” expressed the actor.

There has been nothing but an outpour of love and support for John Singleton since he suffered a severe stroke almost two weeks ago. Unfortunately, amid his family’s battle of his conservatorship, there have been mixed reports regarding the state of Singleton’s condition.

However, it is a good sign that he is being allowed to have visitors. Tyrese Gibson and his good friend Taraji P. Henson visited John Singleton in the hospital yesterday. They are hopeful he will have a full recovery, but the two did give a status on his current medical state. 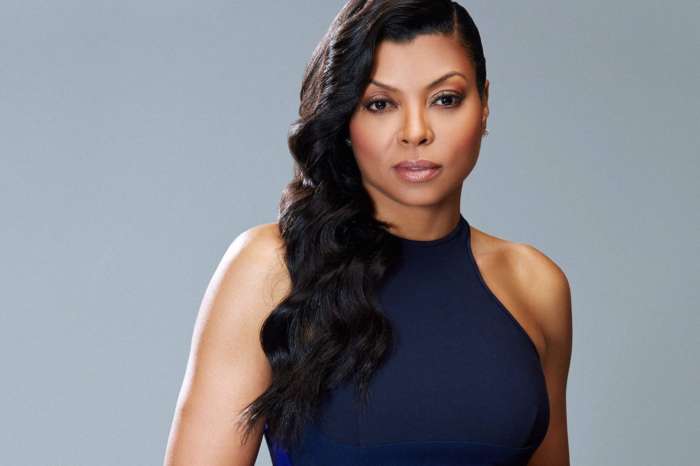 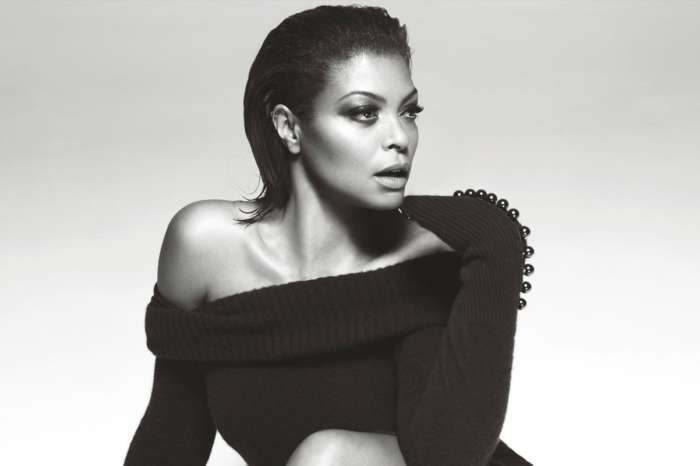 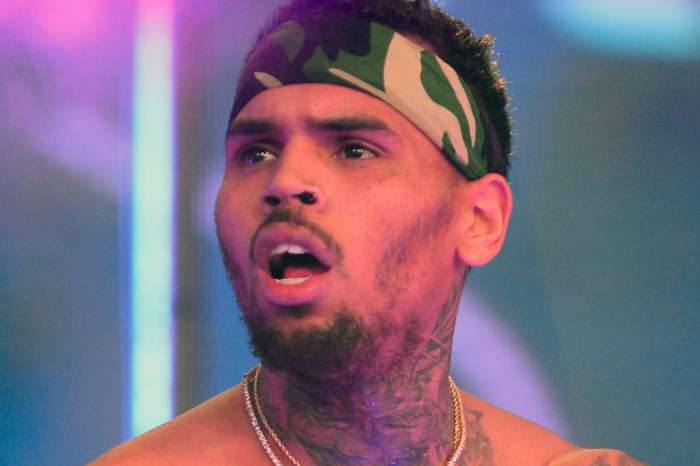