American Pie actress Tara Reid recently flaunted her skeletal figure while vacationing in Mexico, and friends are worried that her plummeting weight and hard partying are putting her life in danger. Does the actress have an eating disorder that is slowly killing her?

According to Radar Online, Reid’s weight issues started a few years ago.

“Tara’s issues surrounding her weight started when fans began criticizing her over her cellulite nearly a decade ago, and it drove her to extreme dieting,” reveals an insider. “In the many years that I have known her, I have never seen her eat a proper meal.”

After comparing past photos of Reid to the most recent pics, nutritionist and founder of Shut Up & Move, Charlene Ciardiello, says Reid looks to be about 85 pounds. Since the 42-year-old is five feet six inches tall, Ciardiello says she should be at least 30 pounds heavier to be healthy.

Ciardiello, who has never treated Reid, says that the Sharknado actress appears emaciated and it is very alarming.

A long-time friend told Radar that Reid has a distorted body image and doesn’t see what others see. But, it’s not just her weight that concerns friends, it is also her hard partying. Reid has started hanging out with younger people that don’t have her best interest at heart. Her friends fear that she doesn’t have people around right now that care about her.

But, despite her stick-thin arms and hollow thighs, The Mirror reports that Reid claims people shouldn’t worry about her weight or what she eats. She says that she is naturally skinny, and she has never been Anorexic.

Reid says that people stare at her when she’s in a restaurant and she can hear them gossip when they see what she eats. She says that sometimes she wants to tell people to shut up and let them take a picture of her eating a cheeseburger. But, she does nothing and says nothing, and it eats her up inside.

Per The Daily Mail, the actress says that people have been calling her painfully thin for years, but her weight doesn’t fluctuate, and she eats all of the time. She is at her natural weight, and people just need to leave her alone.

Tara Reid became famous when she played Bunny in the cult classic The Big Lebowski back in 1998. Since then, she’s had roles in American Pie, Van Wilder, and the Sharknado franchise. She currently has seven movies in production and is set to star in a new thriller with John Travolta next year. 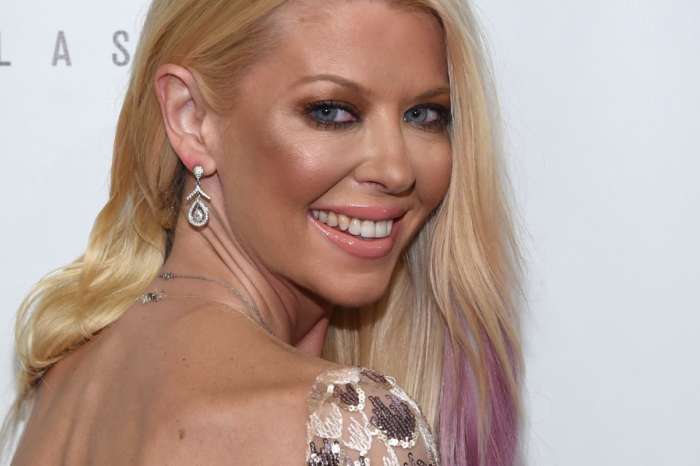