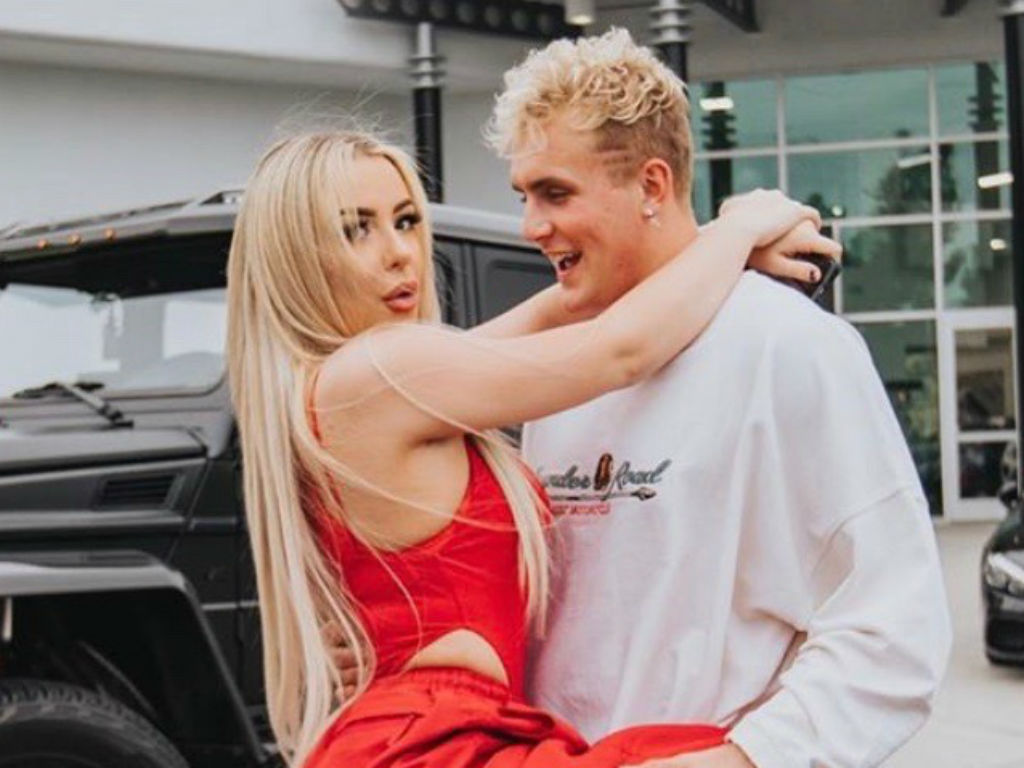 Days before her wedding, Tana Mongeau is responding to the haters who are slamming her engagement to Jake Paul.

Last month the two YouTube stars got engaged in Las Vegas, while they were celebrating Mongeau’s 21st birthday. Two weeks later they revealed their plans to tie the knot this Sunday, July 28th.

Mongeau decided to take time away from wedding planning Thursday evening to share a message to those hating on her romance with Paul. She used social media to express that she really does not care what anyone thinks of her relationship or impending wedding.

date night, but make it an expense. 📸💸 (new video where i prank jake and legit made him cry hahahaha link in bio)

She continued to spread her message at Booby Tape’s USA Launch Party at Stanley Social that same night.

“My tweet was my feelings. I’m very authentic with my fans. To summarize what I was saying, I don’t really care about anyone’s opinions at this point. I think that no matter what you do on the Internet, there’s always going to be people who are going to scrutinize it, don’t believe or ask you a thousand questions about it. And if you live your entire life in this position, trying to prove what’s real and what’s fake, you’ll absolutely never be happy,” the YouTuber stated.

Tana Mongeau couldn’t care less what people think of her engagement to Jake Paul. Since the day the two announced they were getting hitched, social media has been full of trolls. Many people believe their relationship is fake and all for a YouTube stunt.

At the end of the day, Mongeau and Paul know their love is real. She is happy with her man and excited about her wedding.

my fiancée Jake surprised me at Vidcon which is legit two things I NEVER thought I’d say…. but it was straight out of a movie I swear 💗

“For me, I love Jake, and I’m very excited to do this, and we’re both having a lot of fun. I’m happy, and that’s all that really matters to me.”

Mongeau also praised her soon to be a husband for all he is doing for the wedding. She admitted Paul has taken control, so she can sit back and relax. It is a crazy happy time for Mongeau, who never thought she would get married at age 21.

What do you think are the two YouTube stars the real deal or headed for disaster? 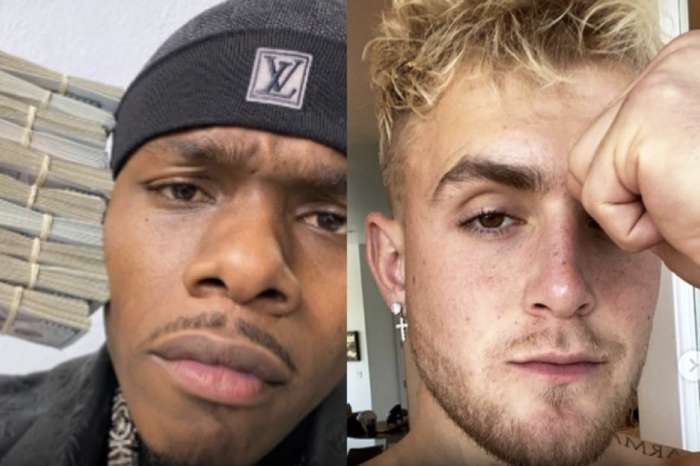 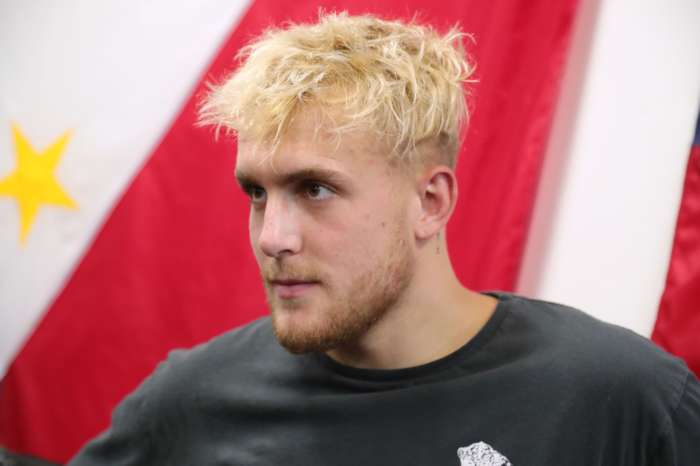 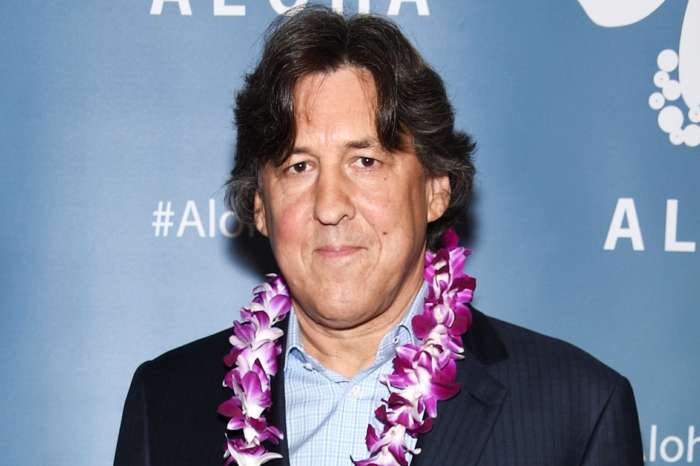