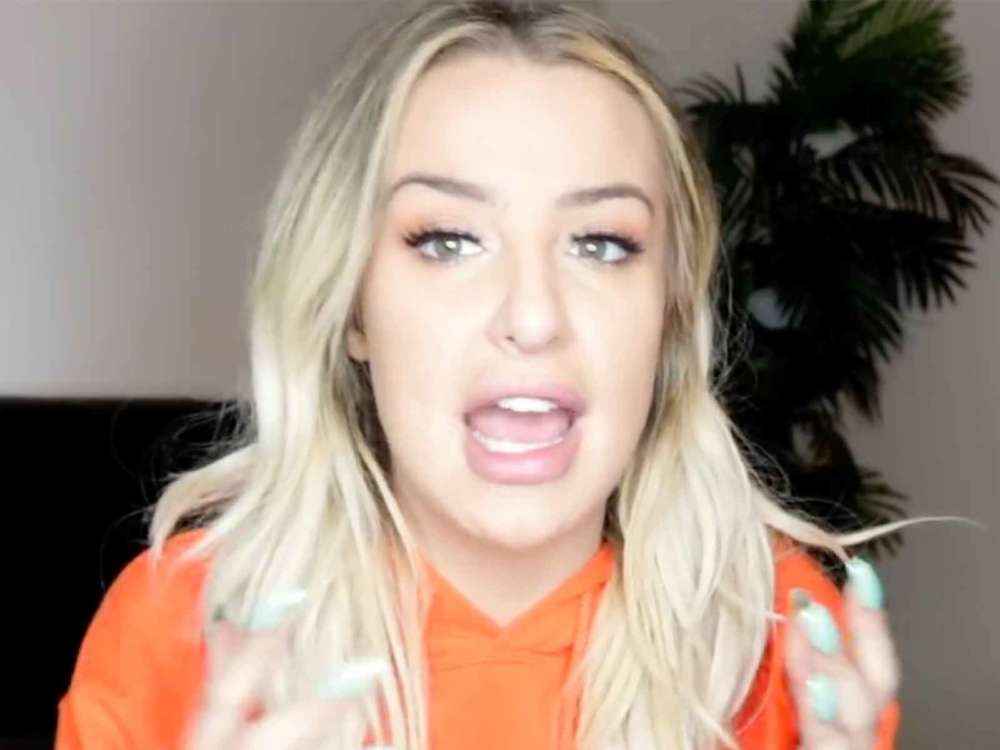 The New York Post reported today that Tana Mongeau, the YouTuber, may have unintentionally gotten herself in trouble with the law after she took to her social media to support Joe Biden with a series of sexually explicit photographs.

Reportedly, Mongeau offered to swap explicit content for their votes for the Democratic presidential candidate, Joe Biden. The 22-year-old, Mongeau, took to her account on Twitter on the 30th of September, Wednesday, to say she would send a “nude” free of charge if they proved they had voted for Biden.

Mongeau included a link to her OnlyFans account along with the hash-tag, “#bootyforbiden,” in addition to several white hearts. Furthermore, the star posted another bikini photo with Biden’s face superimposed over her body.

Tana later took to her account to say she loved to see that so many people didn’t need to see pictures of her “a**” to vote. Tana’s actions may have led to the temporary disappearance of her YouTube verification checkmark. She has 5.4 million subscribers, however, the checkmark has now been restored. TMZ speculated her “bootyforbiden” post may have facilitated her problems with YouTube.

this is all the content i have to provide this week 🥴 i cleaned up & paid for the pineapple 🥴 also ashly and i are on fire, stay tuned 🤑

The publication claims it’s actually against electoral law to exchange things for votes. It’s called “vote-buying,” and it’s a felony under federal law. However, on the other hand, she and Jake Paul recently split up and it could’ve been because she changed her name.

Earlier this year, Mongeau was in the headlines for other reasons, including when she said she had fought against depression and substance abuse issues. The star was also in the press once again when she posted photos of her going to a grocery store wearing a mask and a bikini.

On her account, the social media star captioned one of her videos with the line, “vibing.” The star was hanging out with her friend, Ashley Schwan. As most know, the YouTuber was formerly marred to Jake Paul, however, many speculated on the authenticity of the relationship, arguing that it was all done solely for publicity. 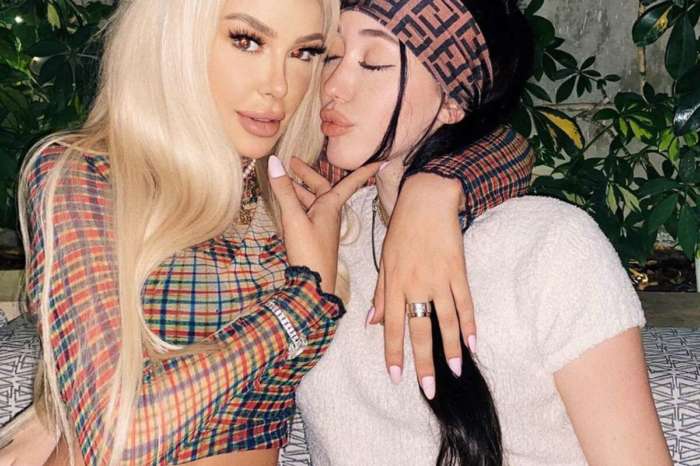 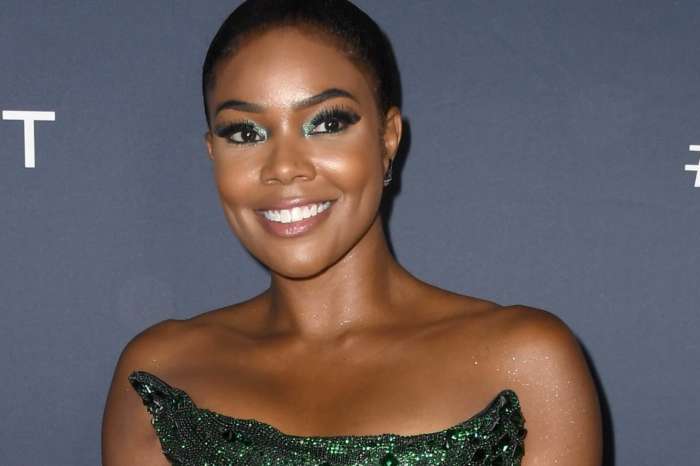