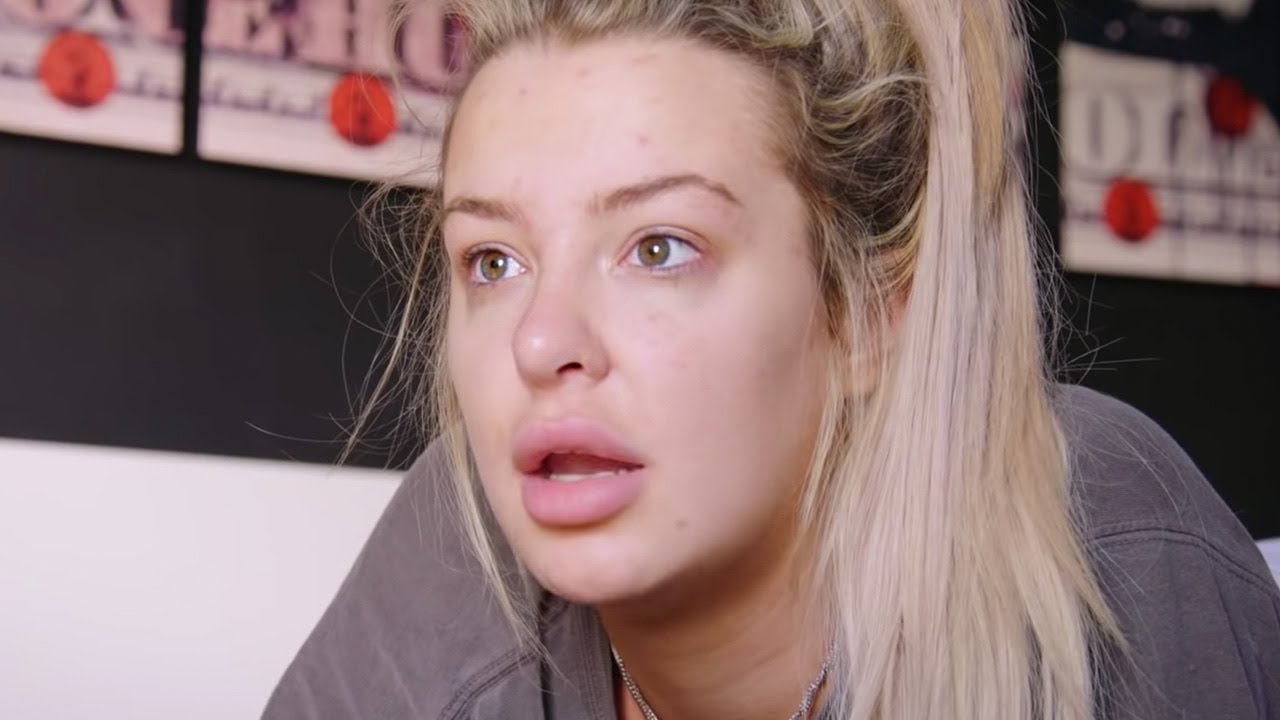 The YouTuber took to her channel to share a candid video in which she opened up about her mental health, admitting that she’s been dealing with depression! Tana Mongeau has definitely been through a lot in her career on social media including a huge event fail as well as a couple of breakups and more other controversial situations.

That being said, it’s no surprise that she’s been deeply affected emotionally and mentally.

In fact, she decided to tells her subscribers that it was so bad towards the end of last year that she’d reached a point where she no longer cared whether she lived or died.

That’s right! Tana opened up about her suicidal thoughts, sharing with the world that she nearly took her own life using Xanax.

The YouTube video in which she details all of this is titled: ‘Letting You In On The Truth About MTV, Depression [Plus] A Life Update.’

As the title suggests, she delves deeper into her mental health and tries to be honest about her life, including the fact that last year was her worst ever when it comes to her mental state.

Of course, on the outside, she looked happier and more successful than ever!

After all, she tied the knot with now-ex Jake Paul and her online career really took off, her subscriber count skyrocketing!

But what she felt on the inside was a completely different story and Tana really wanted her fans to know that.

The purpose of the new video was also to explain the way she was shown on her reality show, MTV No Filter: Tana Mongeau.

Sure enough, she admitted to taking some worrisome amounts of Xanax while shooting that show.

‘I was definitely taking enough to where, I wasn’t trying to kill myself, but I definitely didn’t care if I died. I think that by the end of 2019, I’d beaten myself up in every way possible, where I was not even a person. I just wanted to die. I wanted to kill myself. I did not want to live. I knew if I didn’t change something, I was going to die. Whether it was from drug overdose, exhaustion, or just letting my suicidal thoughts get the best of me,’ she went on to say. 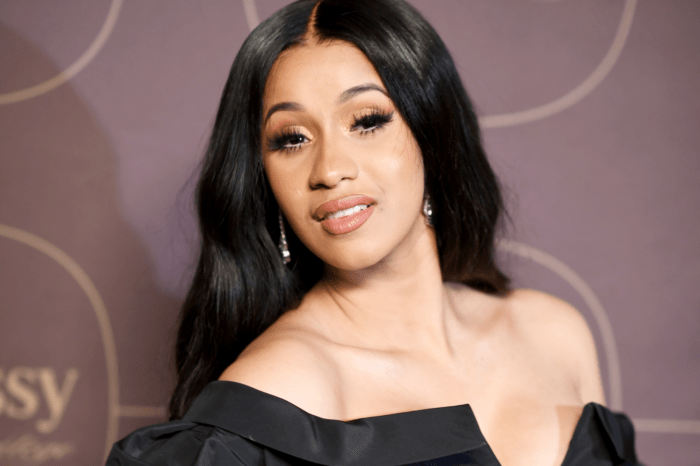 Cardi B Confirms That She Doesn't Have Coronavirus Despite Fan Rumors