Tamron Hall Shares Very Intimate Emails She Received From Legendary Artist Prince, Hints At A Romance, And Explains Why They Talked Every Morning 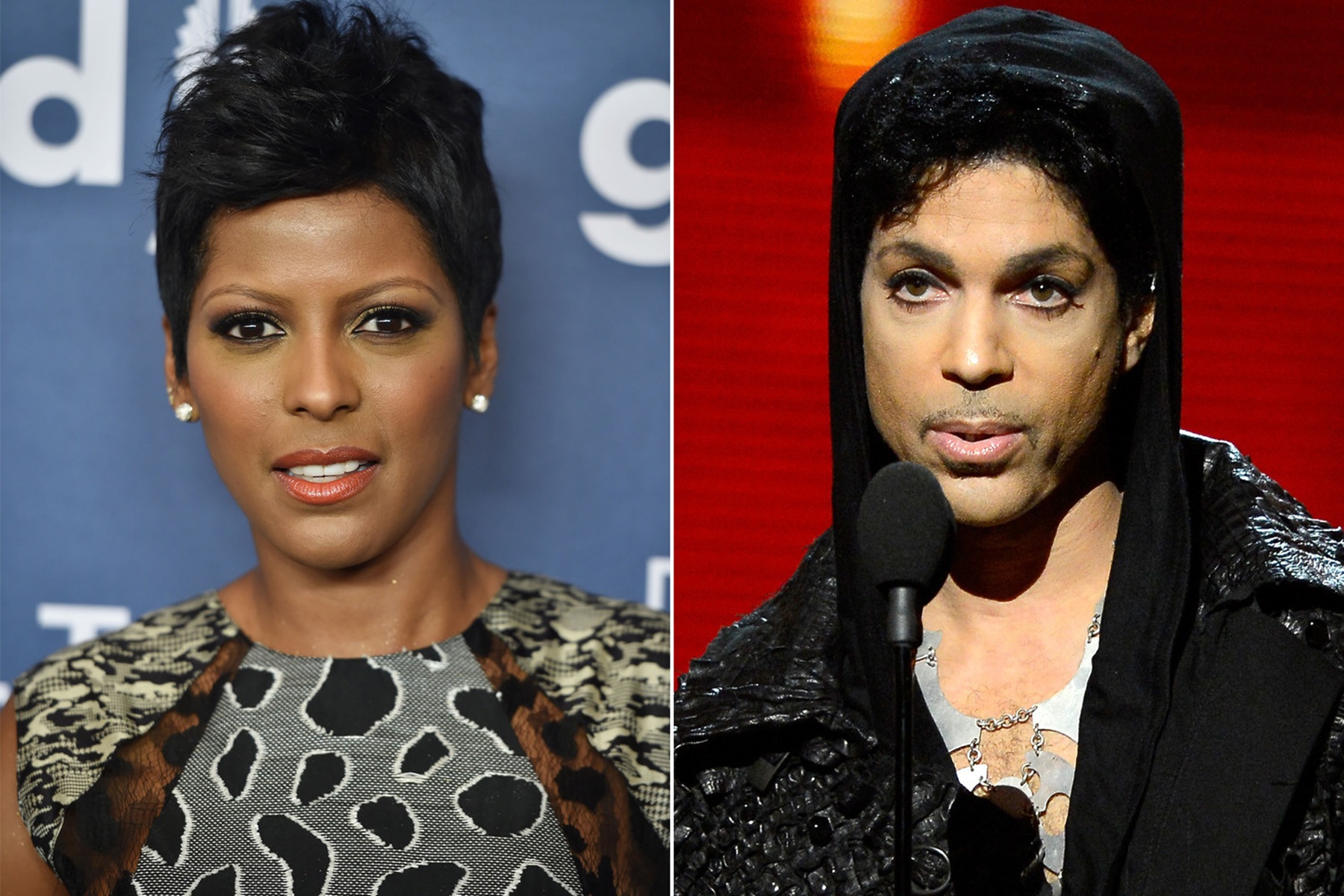 Tamron Hall had a long and very intimate relationship with the late legendary artist Prince.

For the very time, the Texans TV host has decided to not only share some private details about her ties to Prince, but she is also giving a peep of some of the most personal emails he sent her.

On her show, Hall sat down with Dan Piepenbring, who co-wrote Prince’s new memoir, The Beautiful Ones, Hall revealed that the legendary singer would help her pick her outfit every morning.

The new mother revealed: “I wear what I wear because I don’t like clothes. This is what’s most comfortable. He says he didn’t like clothes — Prince called me every single morning to critique or give feedback on what I would wear.”

What a #halloween!! While Dominique was 🔥My favorite role will always be mother of #moses(even when his lace front wig needed glue). Love yall. @tamronhallshow

Hall also explained how her sexy mirror selfie ended up on the cover art for his 2015 single, “If Eye Could Get Ur Attention.”

Steve Greener’s wife said: “I sent him a selfie one day, and he then stole my selfie and used it as the cover for his single. I woke up the next morning, and people were like, ‘You’re all over the internet. You’re on the cover of Prince’s song ‘If Eye Could Get Ur Attention.’”

She went on to say: “But we had been very close many years by now. And he wrote me an email in relation [to the selfie], ’cause I called him, I said, what are you doing?”

What a weekend. Bye #atlanta. Thank yall for watching @tamronhallshow @wsbtv Thank you @tylerperry for encouraging all of us to rise up.

Hall went on to say that she prefers to get her conversations with Prince private and added: “I never share my emails with Prince — I have hundreds of them if not a thousand — because I don’t want to feel like I’m exploiting,”

However, she decided to make an exception and unveil the email that she received from the iconic musician: “Eye hate ur red dress… Y? Because it’s touching ur body and eye’m not 🙁 “

Hall did not share other details other than the fact that she is married now.

One person told Hall: “I remember years ago when you were hot on the scene channel 32 with Bob (I can’t think of his last name…started with an S). I said, who is that beautiful black woman and where did she get her hair cut. I called the news station…the message was delivered to you…..and you called me….you literally called me!!!!! You left me a message❤️. You are still beautiful and so genuine. Best wishes to you, your talk show, and your beautiful family.”

The Prince revelation gave the show a boost. 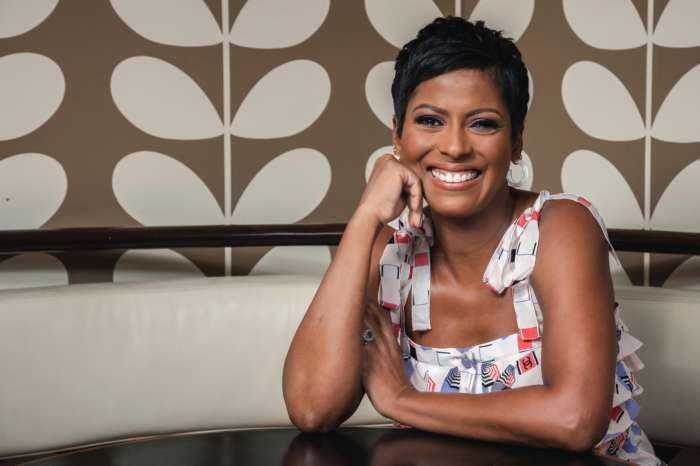 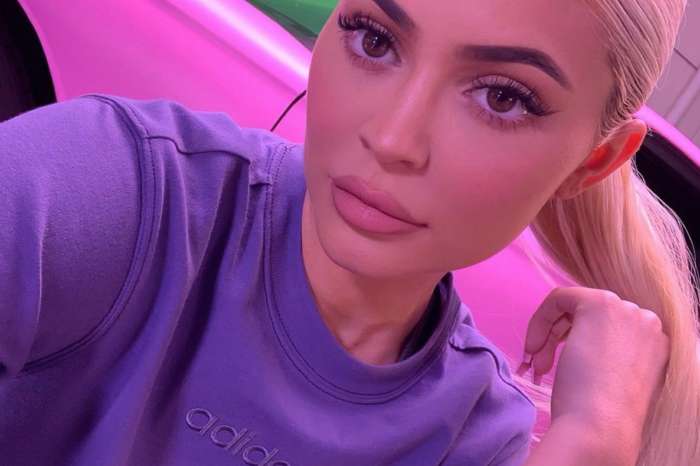 Kylie Jenner Reunited With Drake At His Halloween Party