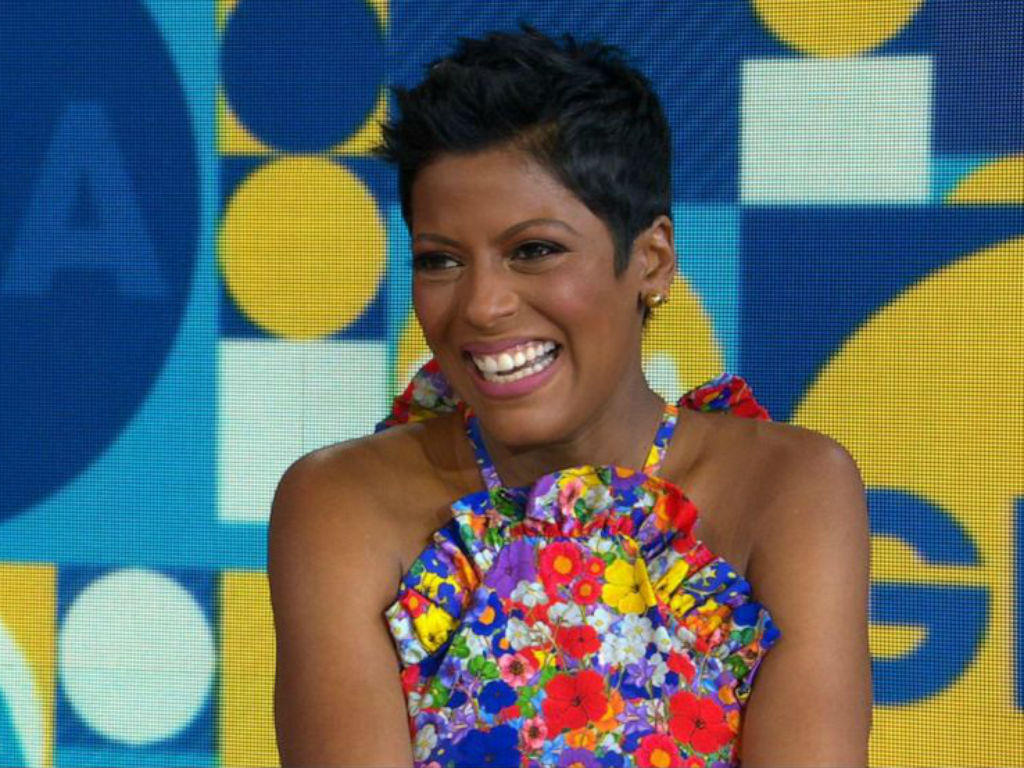 Tamron Hall is setting the record straight about her “drug deal” confession she made on her talk show earlier this week.

On a recent episode of the show, Hall reportedly admitted to helping facilitate drug deals with her college boyfriend in her late teens. However, it appears a big part of her story was edited out for legal reasons.

Hall shared a statement with People magazine denying she ever sold cocaine.

Check out this behind the scenes video!! Everyday we pick someone from the audience to be my right hand “ride or die” teammate. Go to tamronhallshow.com or link in bio for tickets and you could be right by my side. I need you #tamfam

“During an interview with Prison Rights Advocate Topeka Sam, I shared a story about a bad situation I got myself into when I was 19. I never dealt drugs. I am now nearly 50 years old and was reflecting on a bad judgment call that could have turned worse,” the talk show host explained. “I say but for the grace of God, there go I,” the 49-year-old said in her message.

Her response comes after Daily Mail reported producers on the Tamron Hall Show, had to frantically edit an upcoming episode of the show. The website claims Hall told audience members on Tuesday that she used to “facilitate” selling cocaine.

“It was part of an open and honest conversation about women, incarceration and mistakes made. For legal reasons, a portion of that segment was edited from the show. I hope my show can be a forum for sharing stories without shame or judgment including a conversation we’re having Friday on opioid addiction,” she ended her statement.

Tamron Hall is only a few weeks into her new daytime talk show, but she is already facing controversy. Two years before taking her talents to ABC, Hall was a staple for the Today show.

On Friday’s “Tamron Hall”, an entire hour on the opioid crisis… it’s an important conversation that needs to happen. We’ll talk with Bravo’s “Below Deck” @captain_lee_rosbach whose son overdosed in July and ESPN’s @laurensisler who lost both parents to prescription drug overdoses within hours of each other. Don’t miss it!

However, when the network chose to give Megyn Kelly her timeslot, she chose to bid the network adieu. Last year it was revealed ABC was adding her to their daytime line-up.

Tamron Hall is denying allegations she previously helped facilitate drug deals. Fans can tune in to her talk show on Friday, October 18th to learn what started the speculation. 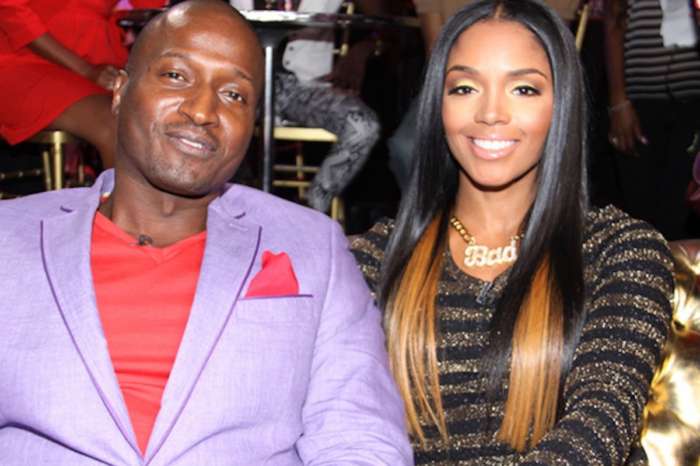 Rasheeda Frost Is Testing New Cocktails At The Frost Bistro