Tamron Hall Opens Up For The First Time About The Tears She Shed After Megyn Kelly Got Her Booted Off NBC — See The First Pictures Of Her Son, Moses, The One Who Made It All Worthwhile 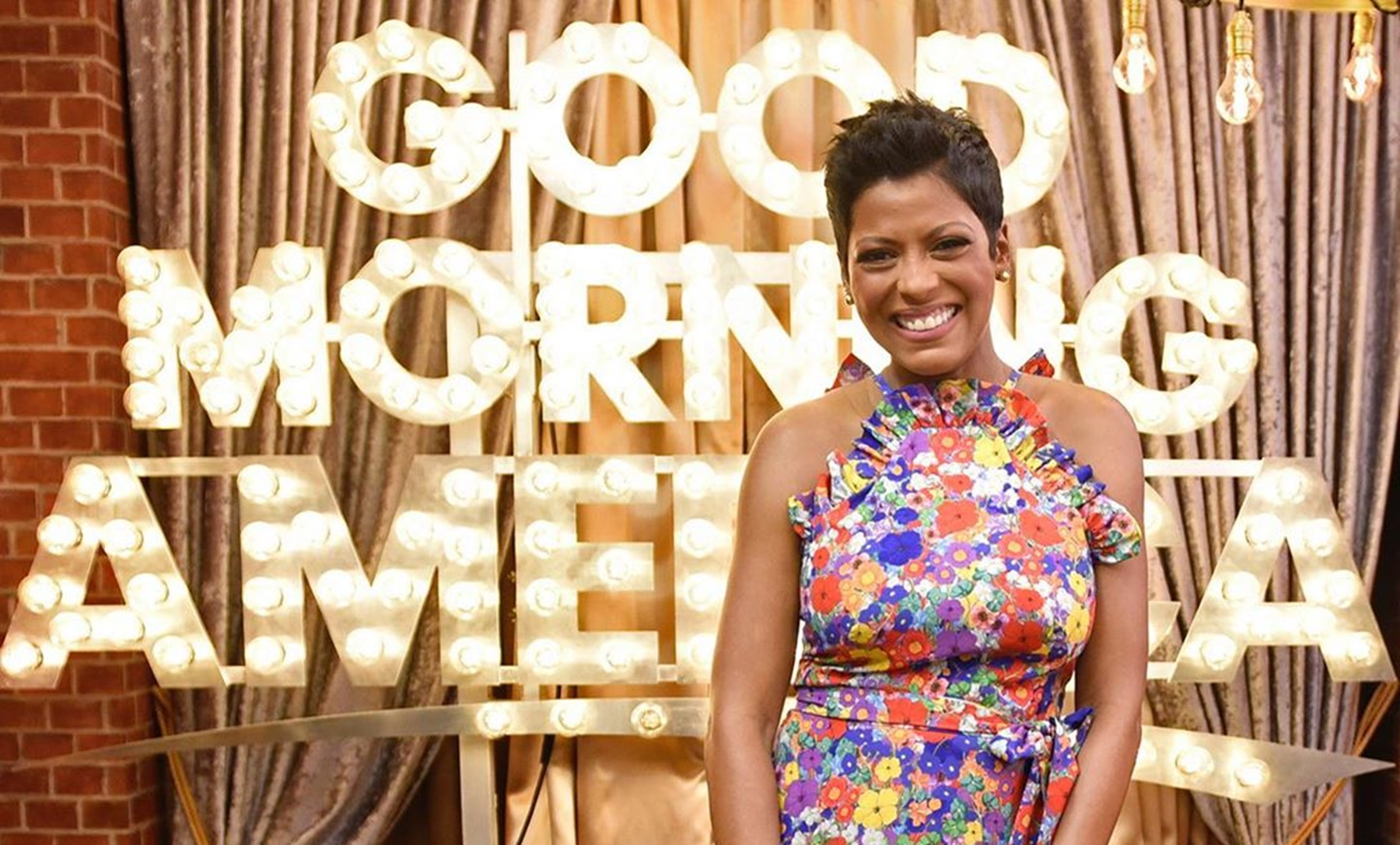 About two years ago, Tamron Hall had a drastic shift in her world because of Megyn Kelly.

Despite having great ratings on while on the TODAY show, Tamron was demoted along with Al Roker to make way for Megyn who had several shows on NBC.

The former Fox News Channel star caused several controversies, and she was also booted by the peacock network just months after landing her multi-million dollar contract.

In a new interview with PEOPLE, Tamron opened up for the very first time about the tears she cried after getting axed, her journey to marrying Steven Greener and having their miracle baby, Moses, at the age of 48.

The Texan reporter, who also shared the first pictures of her son, stated: “I never thought I’d have to lose everything to gain even more, but I lost my spot, and I gained a husband who roots for me, a beautiful baby boy who looks at me like I’m his entire world and not just his milk source, and I have a phenomenal daytime talk show team who every time we’re on the phone, they just want the best for me and I want the best for them.”

The new mother went on to say: “It’s just great. But two-and-a-half years ago when I walked out of that building in black patent leather boots and a black-and-white jacket, I was in a fog. I thought, ‘Wow, is this how it goes down?’ Not knowing that so many of us lose things we think are important, and you have no idea that something better is right there. You’ve just got to persevere.”

She added: “I decided to take a leap of faith. I knew I would have to trust my gut and that I could be a part of something that would reflect who I am as a person, as a journalist, as a woman.”

One fan told Tamron: “I’m 45, four months pregnant and conceived naturally by my 30-year-old boyfriend. Younger or older doesn’t matter. As long as Mother and baby are healthy.”

Another commenter stated: “Look at how he admires his mom in the first pic boys are awesome my 7yr old is madly in love with me and all I keep praying hope he keeps loving and admiring me till I am an old woman and he’s married with children.”

This supporter wrote: “Why does the baby look like he is giving his mom sage advice in the top pic? 😂🤣😂The way he’s looking at his mother, and touching her chin is priceless. ❤️”

Tamron appears happier after the drama. 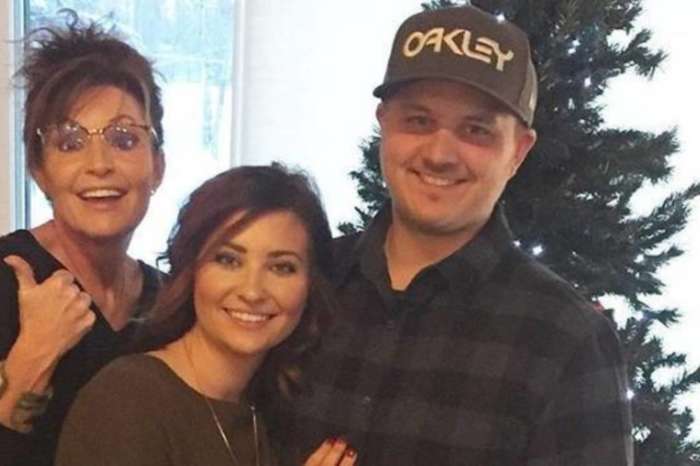