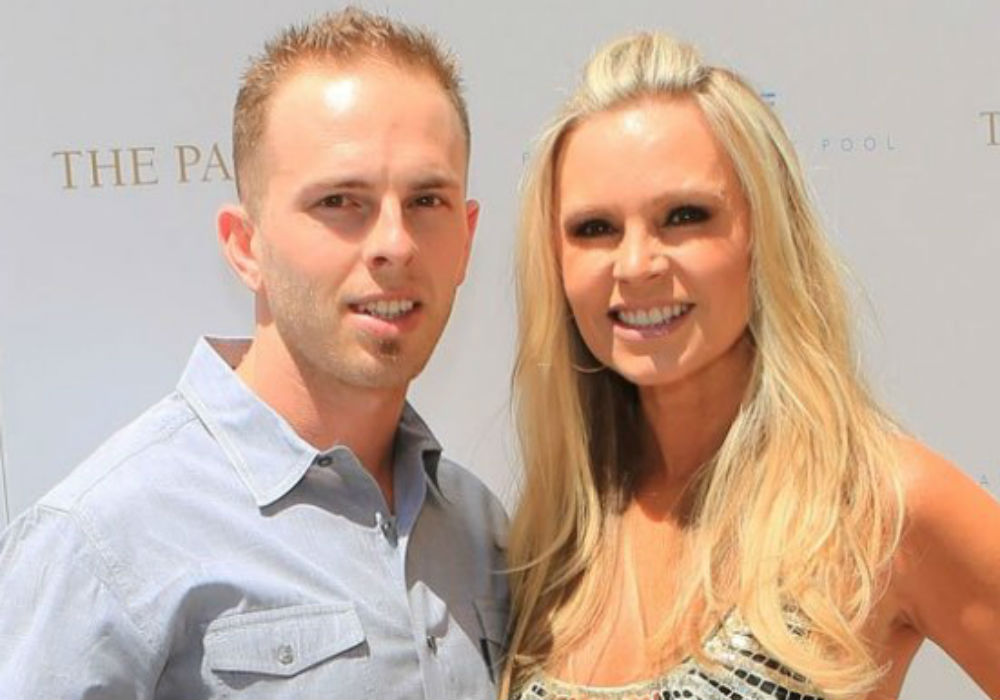 Real Housewives of Orange County star Tamra Judge’s son Ryan Vieth went on a hate-filled transphobic rant this past week on Instagram. And, his mom seemingly gave her stamp of approval by writing that she agreed with her son.

On Thursday, Vieth wrote that he hoped someone would kill the person who sued a Colorado baker for refusing to make a cake for a gender transition celebration.

“Hopefully this guy goes on a rampage and kills whatever transgendered f**k head took him to court. Oops did I just say that,” wrote Vieth, and he then added, “This country needs to kill off this f**kery bulls**t.”

We the fans demand that @Andy and @BravoTV fire both @TamraBarney and her racist, transphobic, homophobic son from our tv screens immediately.
Signed: Everyonehttps://t.co/YHVi2ds39S

It didn’t take long for Vieth to delete the comment. But, the 33-year-old then replaced it with another. He explained that he tried to delete someone for calling him a “vile person.” And, then he said that if someone wants to be transgender, it’s their life. But, “don’t push your transgender bullsh*t on me or America.”

Vieth had shared an article just two days earlier about a 5-year-old transitioning in the UK, and added the caption, “LETS BE F**KING REAL, THE WORLD IS F**KED. COMPLETELY F**KED.”

The article screenshot also included a comment that said the only thing the kid should be transitioning into is being six years old. And, anything else is “abusive brainwashing.”

@BravoAndy I beg you to remove Ryan Vieth from the RHOC payroll. He has literally suggested that trans people be murdered. If you allow him to stay, you’re condoning violence against the LGBTQ community. This kind of ugliness can not be rewarded

Judge “liked” the post, and in the comments she wrote that the story was sad because 5-year-old’s can’t make a decision like that.

An insider says that Judge never meant to offend anyone, and she doesn’t share the same views as Vieth.

The RHOC star gave birth to Vieth when she was 18 years old, and he has popped up on the Bravo show numerous times since his mom joined the cast back in 2007.

In the past, Judge has been quick to support her son when he gets into trouble. In 2015, police arrested him for domestic violence after getting into a drunken fight with the mother of his child.

At the time, a source claimed that the arrest “devastated and embarrassed” Tamra Judge. And, she had to bail him out of jail the day she returned from her belated honeymoon in Greece with husband Eddie Judge. 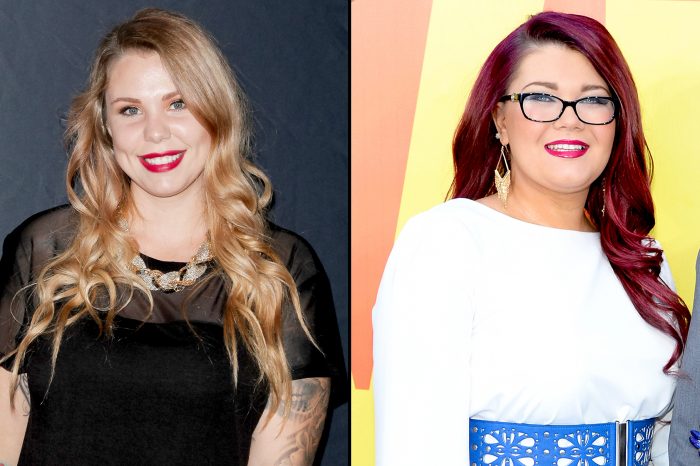 I’ve always been a huge fan of Tamera but the last few years she has been nothing but nasty n fowl..why a married Christian woman thinks it’s ok to flash her breast n run around nude on tv show..Where her kids get their morals….Ryan is trashy n rude…
I will agree a 5yo is a bit much if you can believe the story…
But everyone has a right to their opinion….Including Ryan until you talk about killing people..Then you realize you are dealing with someone who is unstable…
TAMERA KEEP YOUR CLOTHS ON

Transgender people are struggling bad they shouldn’t feel threatened by Tamara and her son. Fire them already

Those who say everyone is entitled to their own opinions are completely correct but to advocate for killing them or expressing the opinion in a hateful is wrong and had consequences. #humanrights #saysomethingnice

To each is own! Lets not get physical or nasty, we still can get alone without agreeing about other peoples life.

I’m not saying I agree with them, or would call my myself a fan, but should he really be fired because he doesn’t agree with the “status quo”. Hypocritical much!

Ryan will be the downfall of Tamra’s marriage to Eddie. The deadbeat needs to get job and stop living on her. Eddie’s going to be tired of her defending him. Go to rehab. An owner can serve whomever or reject whomever…he owns the business!

Well it is freedom of speech.We can have our thoughts. I agree a 5 year transitioning from one sex to another.Isn’t right.They can’t even tell left from right.But can decide sex.Don’t think so.
We have freedom of speech.If you don’t like what someone says.That is you’re right.Can be adult and have a conversation on pro’s and cons.Just saying

So what! He is entitled to feel how he feels and say what he wants. Or is that right reserved only for celebrities that hate the POTUS and cops? I hope Tamra doesn’t give in and apologize just because of the show.

Ryan Vieth is nothing to write home about. But then, neither is his mother.

Well he is absolutely correct. These freaking weirdos need to go away.

So what.. not everybody has to agree with that. Everyone is entitled to their own beliefs.