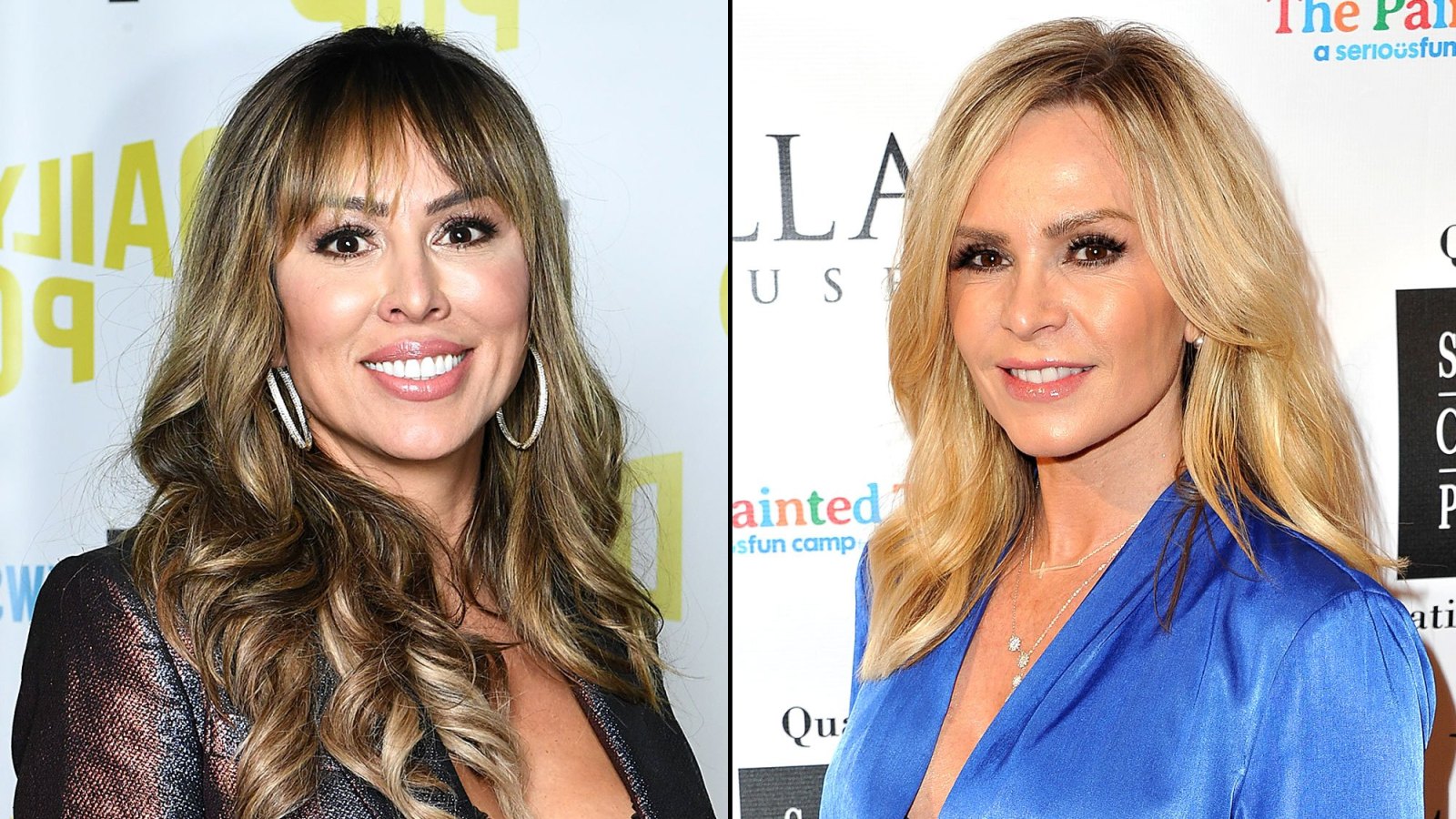 Following the very first episode of RHOC’s season 14, it looks like things are already getting dramatic between the ladies! After it aired, Tamra Judge and Kelly Dodd took to social media to take their feud to the next level!

That being said, the two ladies held nothing back as they launched their online war.

It all started with Kelly shading Tamra after she raved over her new $2 million Coto de Caza home.

During the premiere, cameras panned her new home and the star did not hesitate to gush over the double gated property and its neighborhood.

From her point of view, living in Coto elevates her image and social status.

‘When you tell people you live in Coto, people are like, ‘Oh, you’re rich,’’ she said on the show, obviously proud of her new residence.

But Kelly did not agree as she mocked her co-star by tweeting: ‘Living In Coto you’re rich!! lmfao 😂 😂 😂. Who says that?? Coto is in the sticks! You can’t buy a tear down in Newport Beach for $2m. Como is a nicer Temecula.’

A post shared by Real Housewives (@realhousewivesfranchise) on Aug 6, 2019 at 6:31pm PDT

As you can imagine, Tamra did not just take the shade thrown her way and clapped back soon enough.

But the argument did not end there as Kelly went on to brag about her wealth as well, saying that ‘I sold my house for $5m dollars!! Lmfao!! I could pay for your house with cash!! Lmfao.’

It seems like this is going to be a super explosive season of Real Housewives of Orange County! Are you excited to see the drama escalate even more or would you rather have the ladies get along? 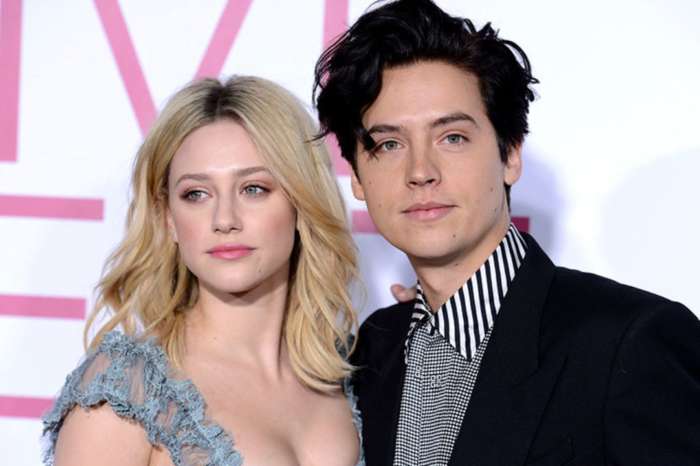