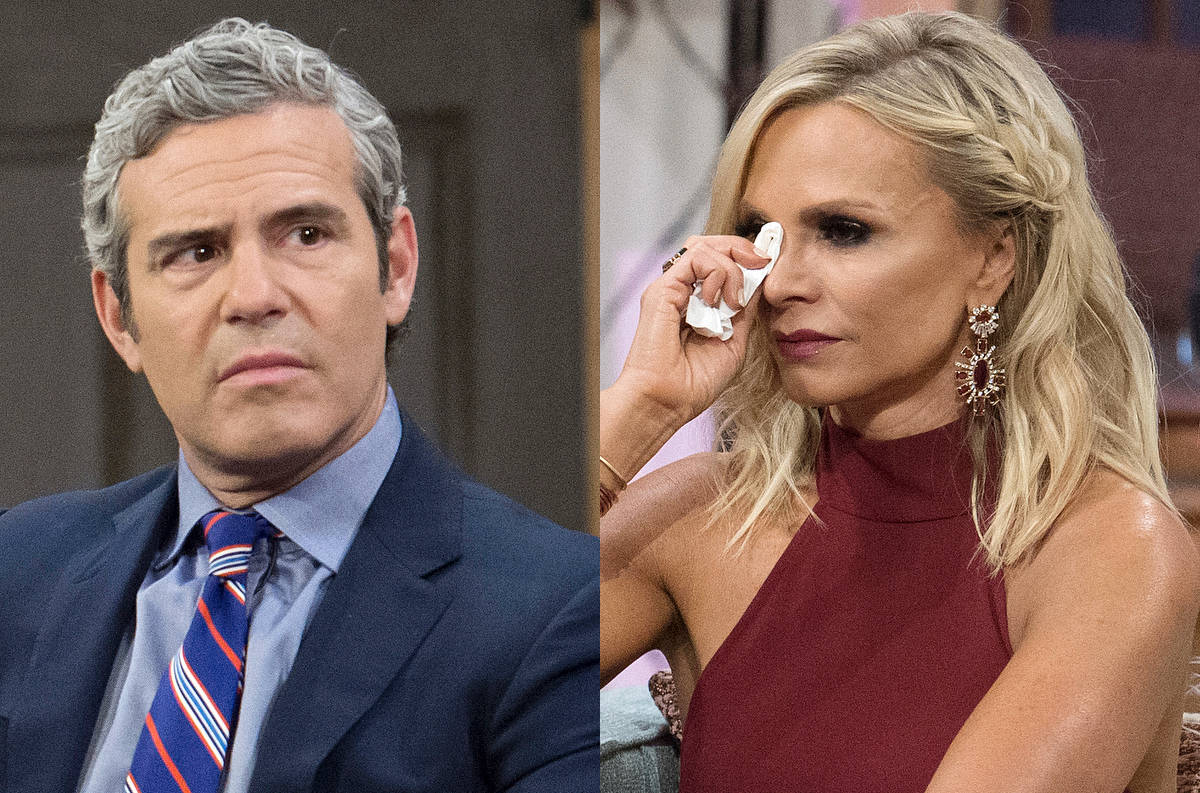 Tamra Judge was fired from the Real Housewives of Orange County but, as it turns out, she is going through some hard times that are affecting her way more than exiting the show. In fact, it’s so bad that she broke down in tears while telling Bravo boss, Andy Cohen that while she doesn’t really want to leave RHOC, she also needs to have her privacy during this ‘difficult’ time that she is going through.

Tamra could not help but get really emotional while discussing her exit from RHOC on IG Live.

At first, she seemed pretty upbeat during their chat but when he pointed out that she’d wanted to leave the show in the past, the mood changed.

She admitted that ‘Yes. I’m not going to go into any detail [but] I am going through some difficult times right now. It was the best for me to step away so that I can deal with it on my own, in privacy.’

As she revealed this, the reality TV star began to tear up.

Andy told fans that Tamra is still set to appear on RHOC a few more times but chose to not give any more details about that.

She went on to agree and add that she just needs ‘a little privacy in [her] life right now’ firstand foremost.

Tamra also shared that she chatted with Vicki Gunvalson, who is also leaving the reality TV series.

Apparently, just hours before making her exit public as well: ‘I texted [Vicki Gunvalson] and said that there is nobody I would rather be going through this with, than you. It is kind of like a death; I have been in the Bravo family for 12 years.’

Also during that same Live broadcast, she claimed that the other OGs have talked to her after announcing her exit and they made it clear that they were not happy.

Supposedly, they are really scared they will get fired as well.

For instance, Tamra went on to say, ‘Ramona [Singer, from RHONY] called me twice.’ 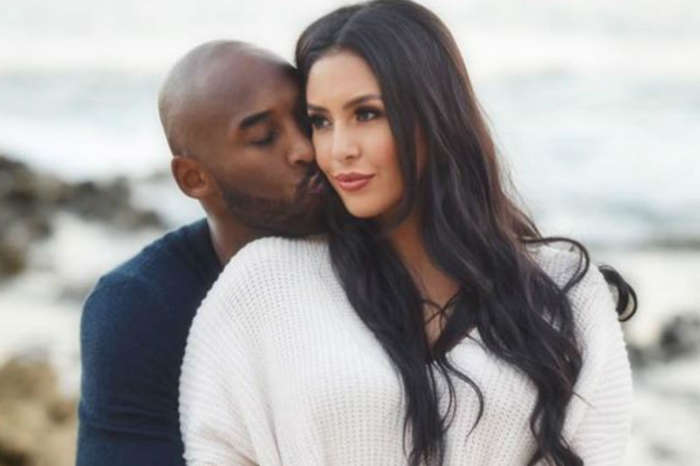