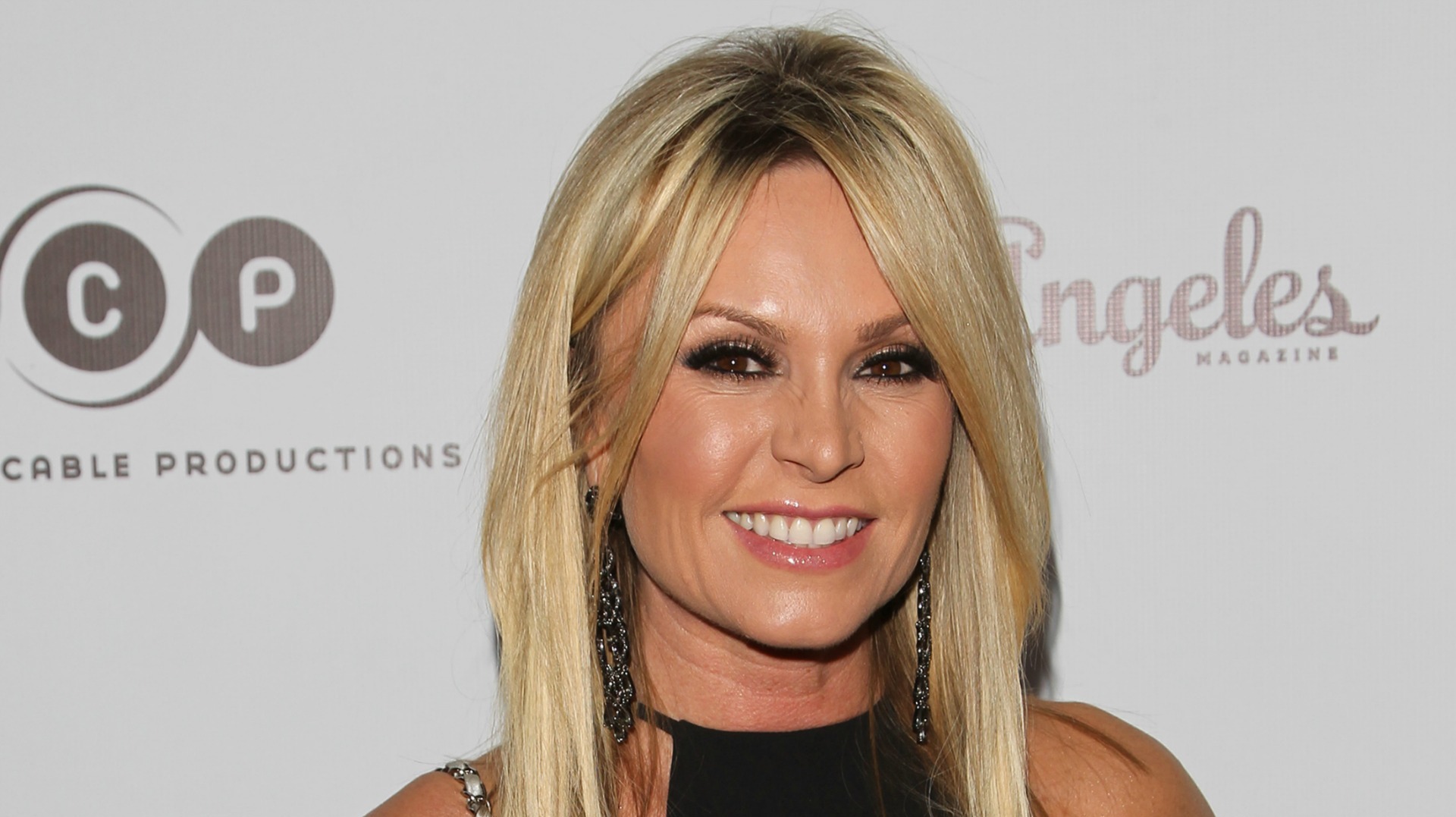 While having the time of her life at a Miami club, Tamra Judge suffered a huge wardrobe malfunction. The Real Housewives of Orange County star was twerking the night away when she flashed the crowd!

Shannon Beador came to her aid, covering the fellow reality TV celeb as fast as she could.

It is safe to say that Tamra was having an amazing night at E11EVEN Miami with some of her co-stars.

She rocked a tiny pink dress and on the dancing floor, she started to show off her twerking to Flo Rida’s hit song ‘Low’ when everything went wrong.

The celeb managed to flash her crotch to the people there and since she did not even notice, she kept dancing like there was no tomorrow.

Thankfully, Shannon Beador eventually saw what had happened and moved quickly to cover her up.

It looks like Tamra was not that bothered since, upon learning about her wardrobe malfunction, she covered her crotch but kept dancing as if nothing had happened.

The ladies had a serious reason of celebration, or, actually two! – Vicki Gunvalson’s engagement but also Shannon’s divorce!

The two wore ‘Bride to Be’ and ‘Just Divorced’ sashes, respectively.

And since the RHOC cameras were there, capturing their night out, it is safe to say this will be a very interesting episode when it airs.

As fans know, Vicki got engaged to Steve Lodge not too long ago and Shannon’s divorce from her former husband of 17 years, David was also finalized last month.

Others in attendance at the party were Gina Kirschenheiter, Kelly Dodd, and Emily Simpson. 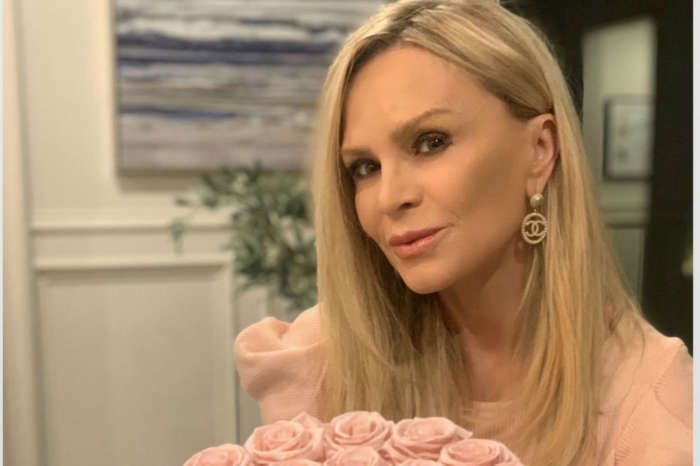 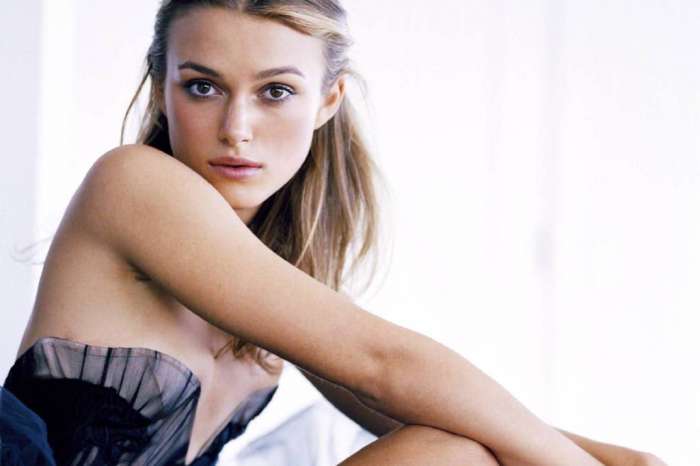