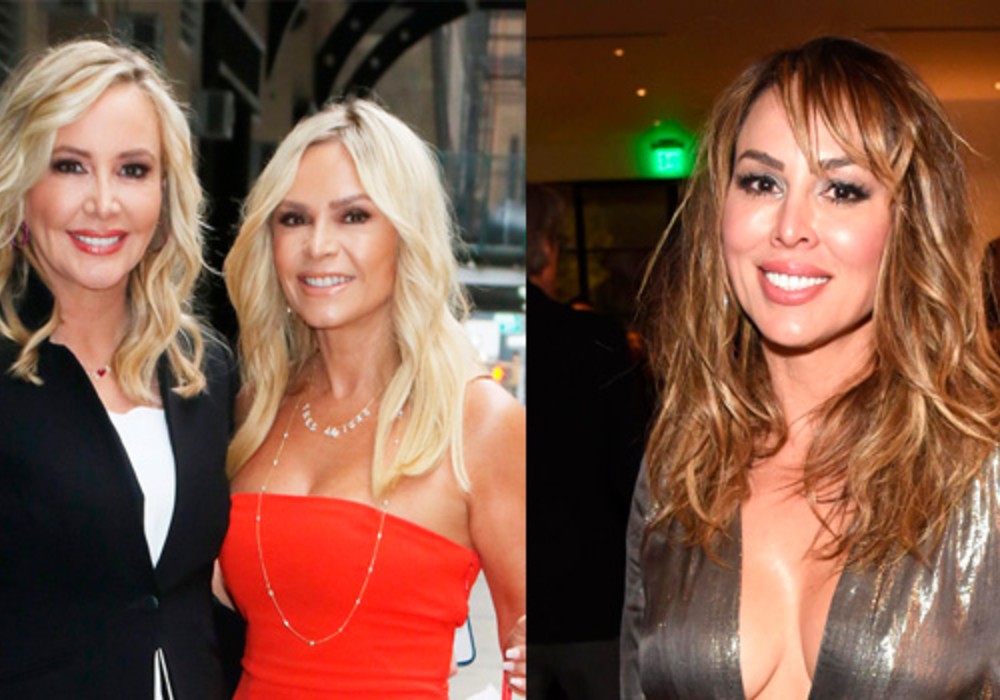 Former Real Housewives of Orange County star Tamra Judge has revealed the reason behind why she unfollowed her pal Shannon Beador on social media. Earlier this year, Judge announced that she was leaving RHOC after 12 seasons, and she isn’t thrilled that Beador has a newfound friendship with their nemesis, Kelly Dodd.

As RHOC fans know, Judge, Beador, and Vicki Gunvalson were a tight trio who referred to themselves as the Tres Amigas in recent seasons. The group did not get along well with Dodd. But after Judge and Gunvalson ditched RHOC, Beador switched teams and is now close with Dodd.

It’s fun being neighbors with these two.. @shannonbeador and John..

During a recent appearance on Us Weekly’s Getting Real With the Housewives podcast, Judge explained that she knew Beador would have to get along with Dodd because they are both still part of RHOC. But, she has no interest in witnessing their new friendship.

“I don’t want to see it. I knew that she was probably going to have to become friends with her in some way or form,” said Judge. “I just didn’t want to see it. She had told me when they first started filming, ‘Yeah, the odd thing is I only have a connection with Kelly. Only because she’s been on the show longest with me.’”

Not long after Judge announced her exit from RHOC, Beador started posting pics with Dodd on social media. This sparked a lot of questions from fans because of Dodd’s recent feud with the Tres Amigas during Season 14.

Walking into the weekend like …. Only 12 days until Christmas and I haven’t started shopping yet 🎁 how did this happen? Who’s done?

Judge says that she and Beador would normally talk every single day, multiple times a day. And, if she didn’t call Beador back immediately, she would ask where she was or why she hadn’t called. Then, all of the sudden, Judge says Beador went silent.

Earlier this month, Judge admitted that she and Beador were no longer close friends. The CUT Fitness owner explained that she was going through the hardest time in her life (her ex-husband and baby daddy, Simon Barney, is battling cancer), and she also is going through a lot of changes at once.

However, Tamra Judge says after her RHOC exit, Beador wouldn’t take her calls and she wouldn’t return her messages. The Vena CBD owner says that Beador’s absence was hurtful because she just wanted her friend. 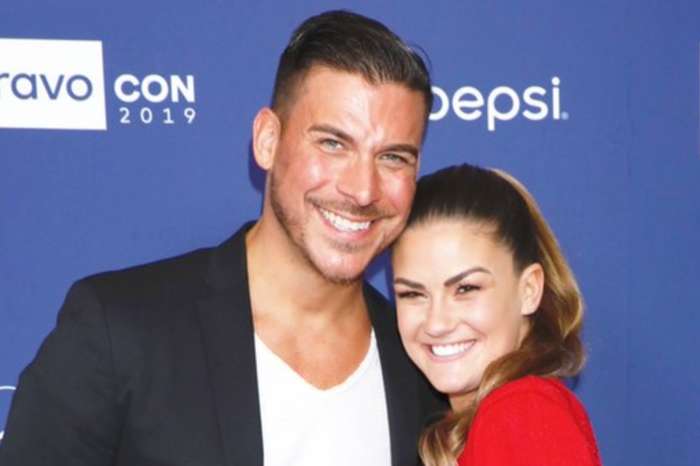 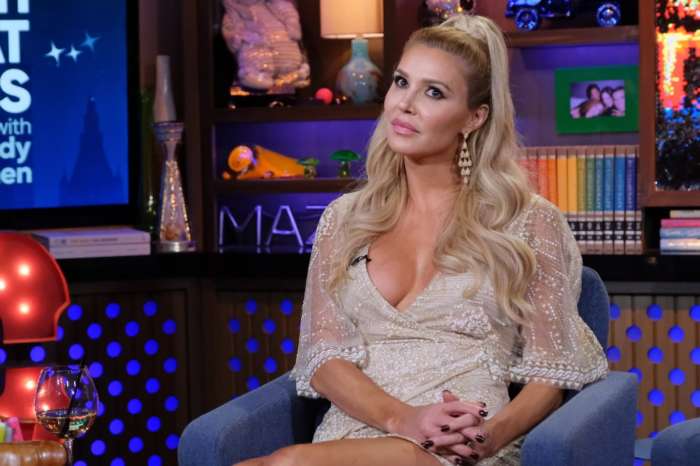 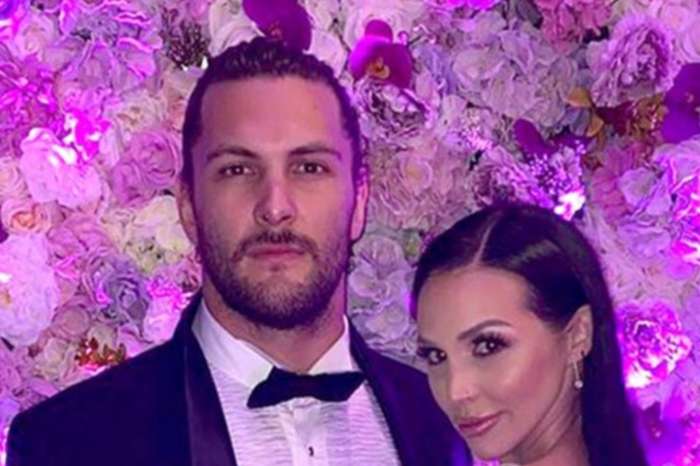 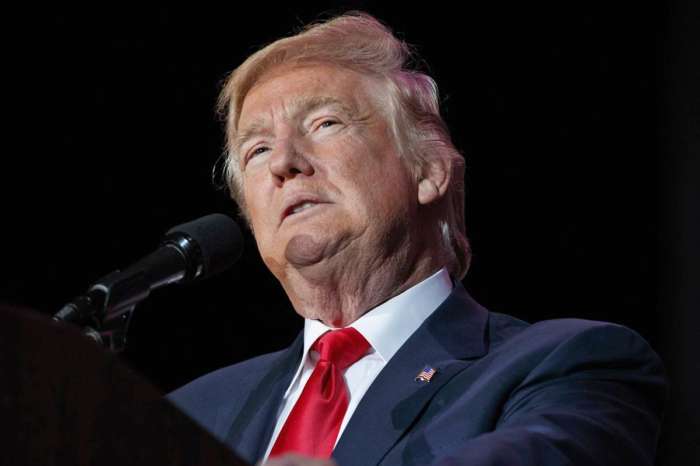