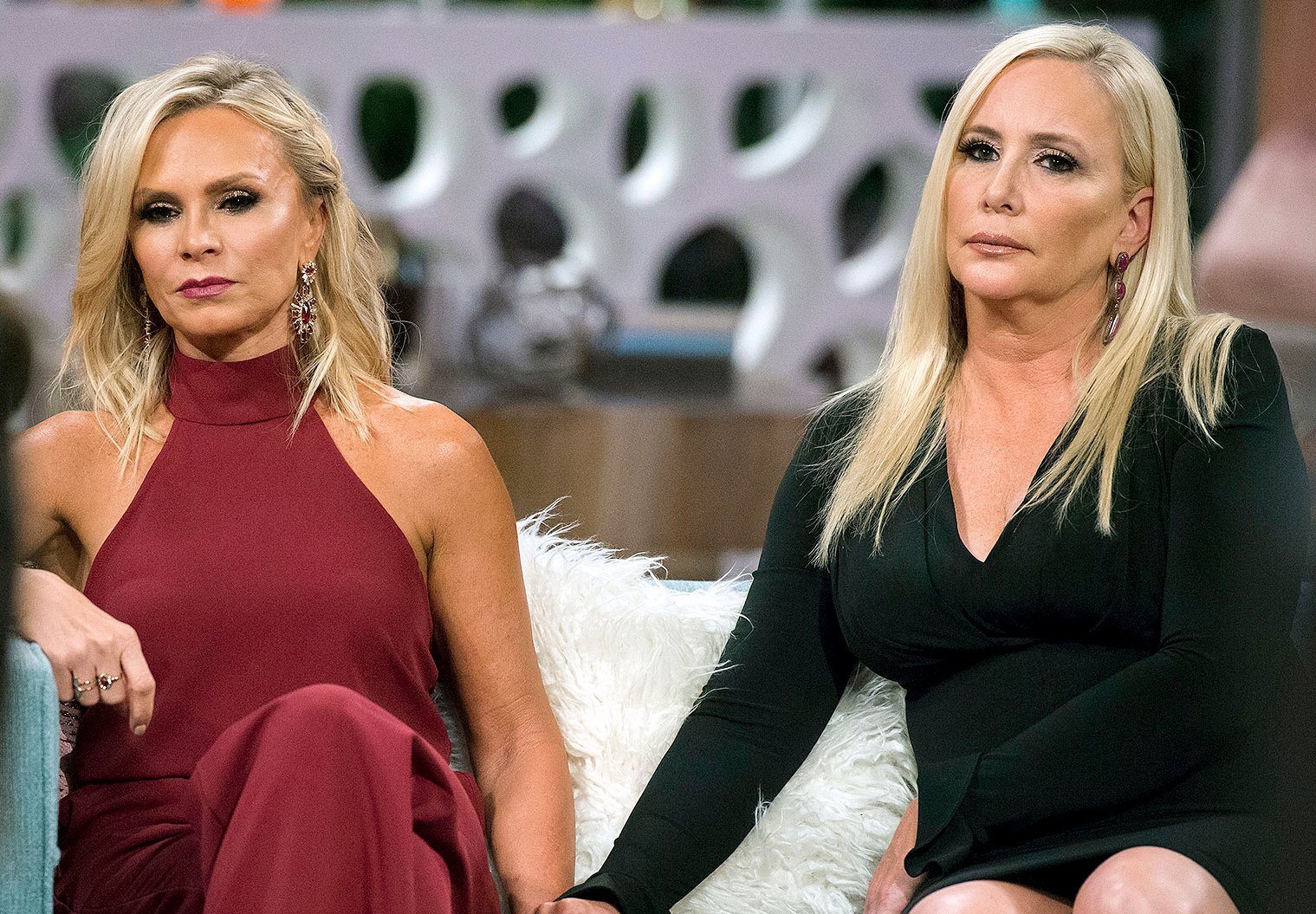 Shannon Beador broke her social distancing to have a hang out with the other Real Housewives of Orange County stars and her former best friend, Tamra Judge was very disappointed in her! That being said, Judge did not hide her opinion on this when she threw some not so subtle shade at them!

The catching up they did was apparently just to get some scenes together for RHOC but that was still their choice and still not recommended amid the COVID-19 pandemic.

Shannon took to her platform to share some pics from the reunion and Tamra slammed her for breaking the quarantine orders.

At this point, it’s clear that Tamra and Shannon are no longer friends even though they used to be really close!

Aside from Shannon, Emily Simpson, Kelly Dodd and Braunwyn Windham-Burke were also in attendance at their hangout spot.

‘Setting up for social distance catch-up iPhone filming with a few of my castmates today,’ Shannon shared in one IG Story clip.

Furthermore, she even measured the distance between the chairs to make sure that everyone was sitting far enough from each other to stay safe.

But, another post proved that she was definitely not six feet away from her co-stars the whole time.

In fact, they were only inches from each other as they posed for pics together.

‘Following the rules…,’ she wrote in the caption, probably referring to the fact that they were at least wearing masks.

A post shared by Real Housewives (@realhousewivesfranchise) on May 4, 2020 at 4:26pm PDT

Tamra obviously did not think they were in fact following the rules and she let them know!

The Betches By Bravo fan account reposted the pic and that is when Tamra showed up in the comment section to shade the other ladies.

The star only left a facepalm emoji but it said more than a thousand words! Obviously, she was rolling her eyes at the women breaking social distancing and still thinking they were ‘following the rules.’ 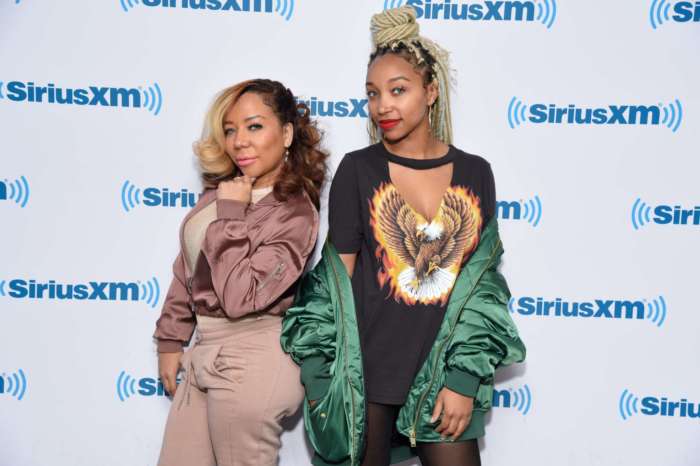 Tiny Harris Could Not Be Prouder Of Her Daughter, Zonnique Pullins After She Drops New Music