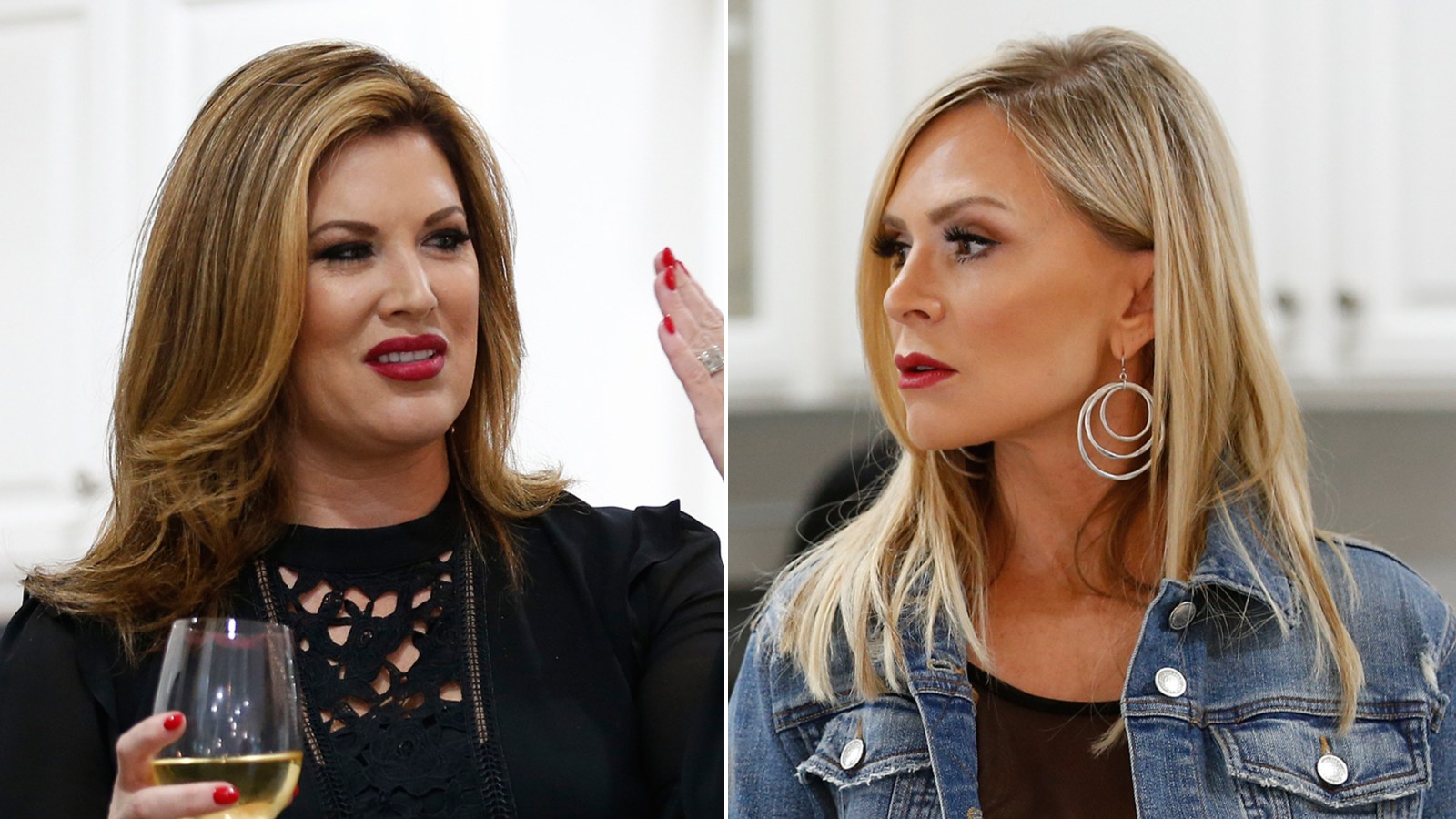 Tamra Judge thinks Emily Simpson is ‘playing the victim’ and claims there are even posts on social media that are proof enough that is the case! As fans of Real Housewives of Orange County know, the latest episode of the show was definitely a very emotional one for Emily who admitted that she had not been taking good care of her health.

It all started with her meeting Tamra and Eddie Judge at CUT Fitness, their studio.

Emily admitted that she’s been gaining weight because of overeating and made it clear she was interested in making a change.

Tamra mentioned on Twitter after the episode that ‘Eddie spent over an hour talking health and nutrition’ with her.

At the same time however, Eddie shared that Emily’s body mass was made of 34% fat which, he noted, meant she is technically ‘obese.’

It was a difficult thing for the woman to hear but the man assured her that as long as she is willing to put in the work, she can lose the weight.

After the episode aired, however, one fan commented: ‘Emily is NOT obese at 34% body fat. Shame on Tamra and Eddie!!!’

The fan received a ‘thank you’ from Emily and that infuriated Tamra since she took it as throwing shade.

So she proceeded to call her out, saying: ‘You are unbelievable. We try to help you and I’ve seen multiple tweet of yours that are not nice . Eddie spent over an hour with you talking health and nutrition. No one made you get on the scale! You love playing victim and it’s getting old!!!’

In response, Emily wrote: ‘I simply said “thank you” to someone who said I wasn’t “obese”. That’s all. If you want to read more into that, that’s on you,’ but Tamra insisted ‘That’s not All you’ve said!’

At this point in time, however, it’s unclear what Tamra was referring to. 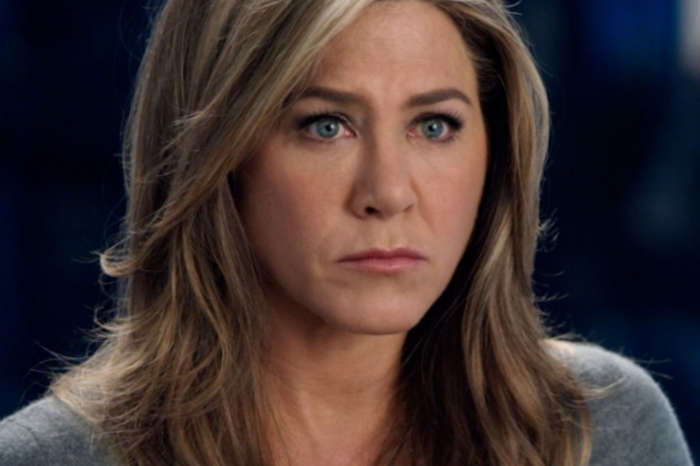