Tamra Judge Says She’d Love To Be On ‘RHONY’ Now That She Left ‘RHOC’ – Here’s Why! 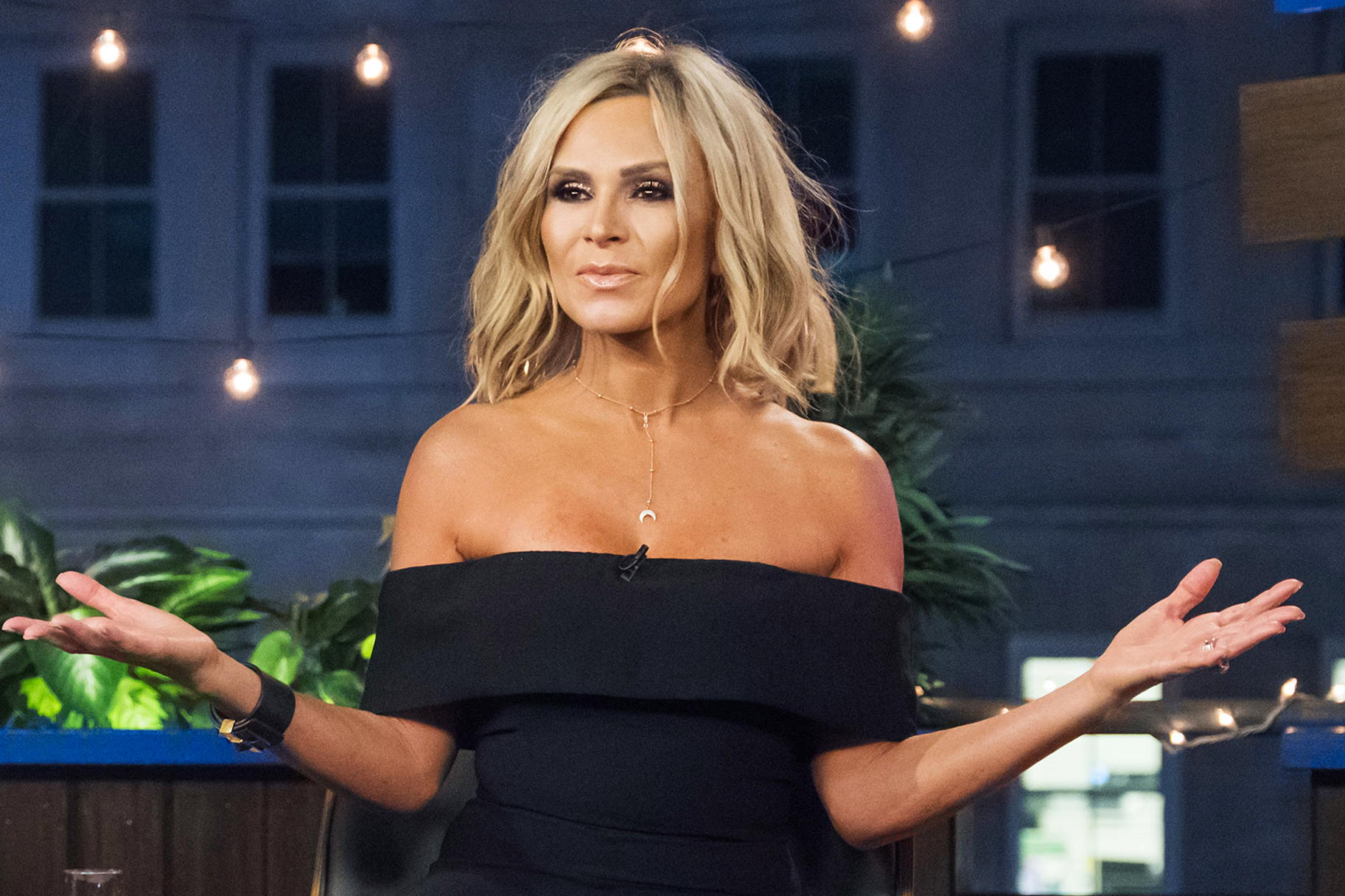 Despite the fact that she’s no longer part of the Real Housewives of Orange County, Tamra Judge is not completely done with the Bravo show. In fact, it sounds like she is interested in joining the New York City version of it!

The reality TV star argued that she has something to bring to the NYC branch of the Real Housewives – ‘a shakeup!’

Earlier today, during the latest episode of the Behind the Velvet Rope with David Yontef podcast, she admitted that: ‘I think I’d want to go to the [Real Housewives of New York City].’

As for the reason why she is so interested in RHONY, she went on to reveal that it’s because of one specific person!

‘Because Leah [McSweeney] is on it now and I feel like we could have quite a lot of fun together. I told her, ‘I’m obsessed with you.’’

But adding her to the cast of RHONY is not the only change she thinks needs to be made when it comes to the show’s cast.

She told the host that ‘NYC needs a shakeup, that is why I stopped watching and that is why I was happy when they brought Leah in. I think that it needs a little bit of a change in cast, it is time.’

Either way, one of the cast members, Tinsley Mortimer, has left RHONY not too long ago so it’d be the perfect time for Tamra to join the show in her place.

Tamra expressing interest also comes after her exit from her own show – RHOC – back in January of this year!

She was part of it for no less than 12 years and in a post announcing it, she mentioned that she felt like it was time for her on move on to something new.

Chris Brown's Baby Mama, Ammika Harris, Gives An Update On Their Relationship, And Fans Are Confused