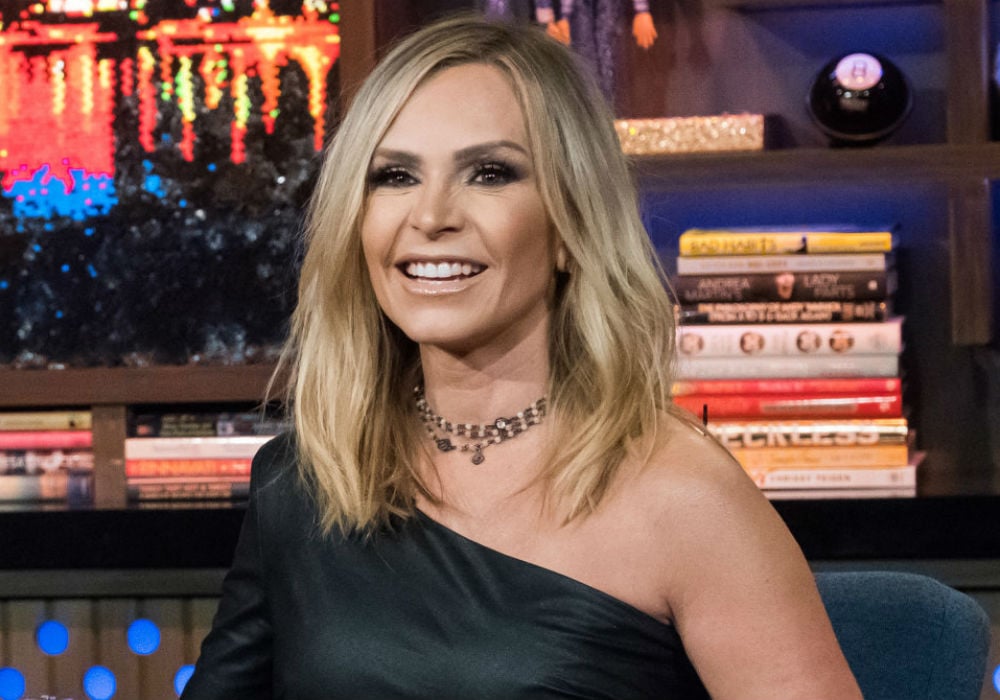 Tamra Judge just revealed why her daughter, Sophia Barney, never makes an appearance on Bravo’s hit reality show, the Real Housewives of Orange County. Judge says that her ex-husband, Simon Barney, refuses to allow their daughter on the show, despite her willingness to appear in front of the cameras.

Taking to Instagram, Judge shared a screenshot of a text string between her and Sophia, which clearly shows that her daughter was disappointed because she was not invited to a RHOC photo op.

In the text, Sophia asked about the photo shoot, which Judge said was “okay.” Judge then shared a pic of her husband, Eddie Judge, standing next to her son, Ryan Vieth. The family’s dog, Bronx, also made it into the photo, which Sophia was clearly not happy about.

“Oh Bronx was in it but not me,” Sophia wrote, adding a few angry emojis.

Although Sophia will not be on Season 14, her brother, Spencer Barney, will make an appearance. According to All About The Real Housewives, Simon also prohibited Spencer from appearing on the show until he was 18 years old.

Now that he is considered an adult, Spencer opted to appear on the show with his mom and will be a part of Season 14.

Simon has not commented on Sophia’s involvement in the RHOC.

While Judge loves bringing her children to the show, she recently teased that she may be giving up her orange soon. Judge recently participated in a Q&A session with fans on Instagram, where she revealed that it is almost time for her to step away from the spotlight.

Where you taking us @shannonbeador ?

Tamra Judge also said that when she leaves the RHOC, she has no plans to star in another reality TV show, no matter how tempting it may be.

Production for the upcoming season of the Real Housewives of Orange County is currently underway. Bravo has not announced an official premiere date, but the series is expected to return later this year. 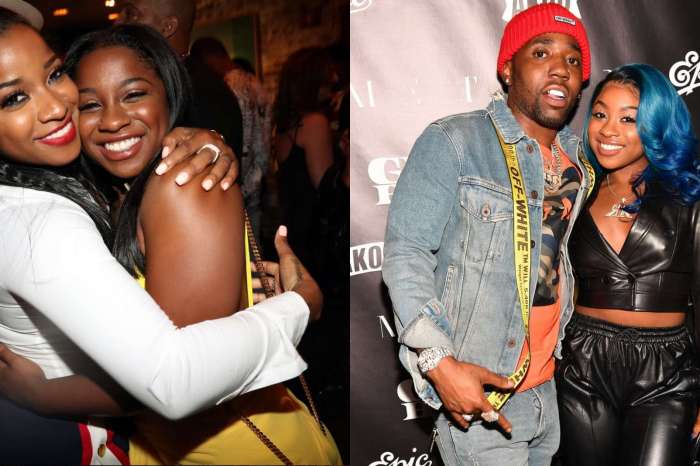