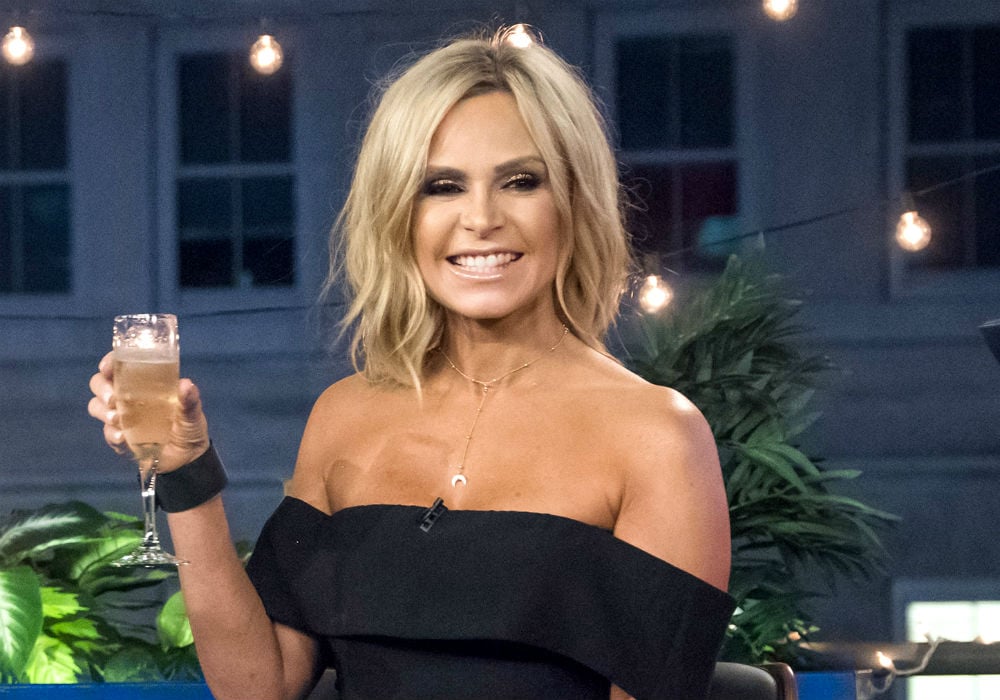 Tamra Judge might be thinking about taking her career in a new direction. The Real Housewives of Orange County star just hinted that her days on Bravo’s hit reality show may be numbered. Is Judge considering leaving the show after Season 14?

Judge opened up about her future on the RHOC during an Instagram Q&A session. Judge revealed that her real estate license just expired and that she is in the process of renewing it because she might need it at some point. A fan then asked the reality star is she and her husband are looking to land a spin-off of their own.

“I’ve been on TV for 12 years & it might be time to go back to living a simple life,” Judge responded.

There is no telling if Judge is seriously considering leaving the show or if she was just referring to starting a spin-off with her husband. If she does plan on leaving after the upcoming season, at least she can always fall back on her real estate experience to make a living.

While Judge has not confirmed her departure, she may have a good reason for quitting the drama. Judge has been keeping fans updated on her husband, Eddie’s, heart issues for the past several years. In Season 13 of RHOC, she admitted that his condition scares her and has her constantly thinking about death.

Fortunately, Eddie has been able to get help for his heart condition in the form of surgeries and drug treatments. The two have even started their own CBD business, called Vella Wellness, and a fitness facility they named CUT Fitness.

#Repost @shannonbeador with @get_repost ・・・ Teeth may not be in tact, but we made it… 😜❤️#staytuned

With so many things going on in Tamra Judge’s personal life, it would not be all that surprising if she decided to step away from reality TV.

Production for Season 14 of the Real Housewives of Orange County is currently underway. The series is not expected to return to Bravo until later this year. 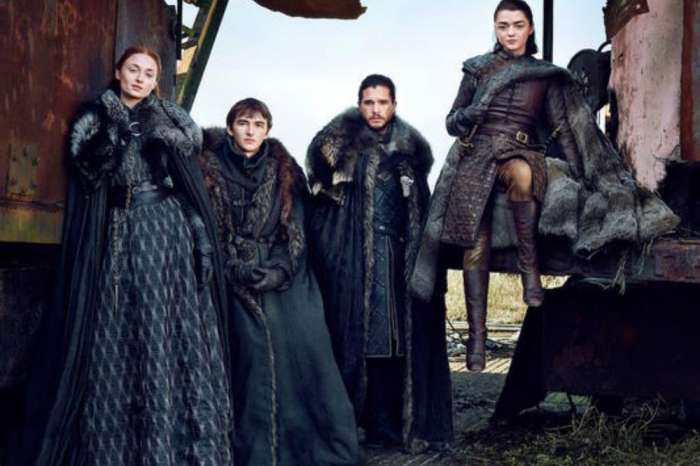