Tamra Judge At War With Kelly Dodd! RHOC Star Claims She Will Never Speak To Dodd Again After Season 14 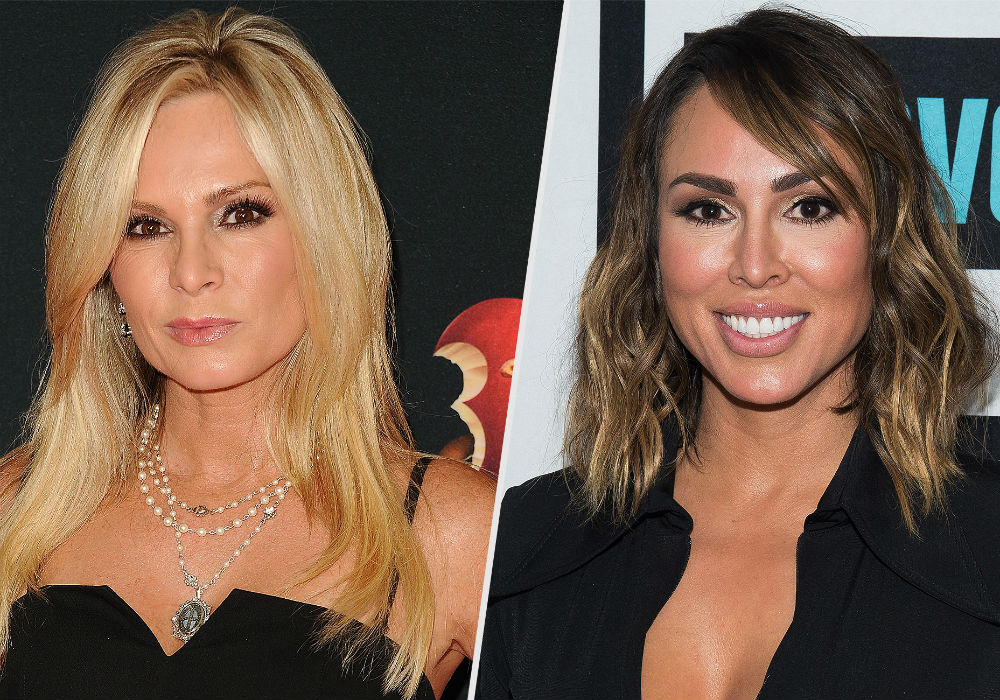 Season 14 of Real Housewives of Orange County has just started, and Tamra Judge and Kelly Dodd’s friendship is already in trouble. In a new interview, Judge claims that her friendship with Dodd completely falls apart as the season goes along, and she claims she will never speak to her co-star again.

Judge recently told PopCulture.com that she played peacekeeper between Dodd and Vicki Gunvalson for the majority of the season. But, towards the end, Dodd turned on her.

Fans will see the two co-stars get into numerous fights this season, including one that takes place after Judge claims that Dodd pushed her mom down a flight of stairs. Judge says that she never made that accusation, but was trying to defend Dodd when another member of the cast brought it up. However, the incident led to Judge and Dodd’s friendship being broken beyond repair.

There was reportedly a second nasty fight between the two later in the season after Dodd got into a bar brawl with an unidentified woman who Dodd believed was messing around with her then-boyfriend, Brian. Dodd allegedly broke the woman’s finger, bruised her arm, and scratched her face, and Kelly and Brian broke up. Insiders say that the woman plans to sue Dodd over the attack.

There are also positive things that happen in Season 14, says Judge. She believes that the addition of Braunwyn Windham-Burke to the cast is one of the best casting decisions Bravo has ever made. Judge says that the mom-of-seven is “extremely open” during her first season, and she adds “something very, very interesting to the show.”

After Vicki Gunvalson's 'Demotion', Kelly Dodd Thinks Tamra Judge Should Be Next: 'They're Stale' https://t.co/bsJRV1Xncf

Shannon Beador says that Judge and Windham-Burke got along so well during filming that they  ended up making out multiple times, including once at her birthday party. Beador also revealed that Gunvalson is still very much a part of RHOC, and the OG of the OC is in the middle of the drama this season, just as she has always been. 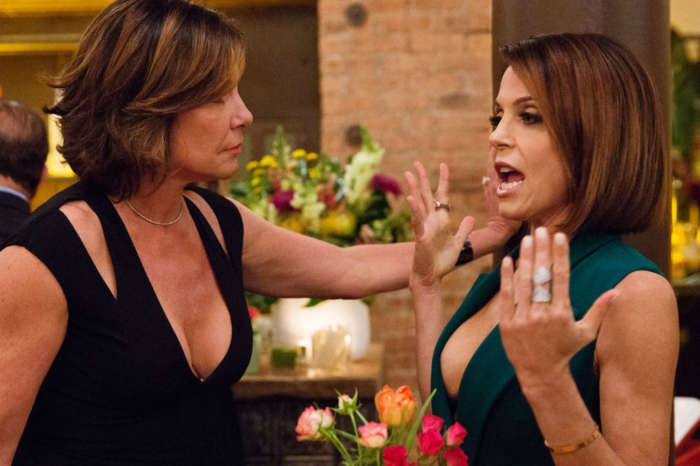