Tamera Mowry’s Exit From ‘The Real’ Reportedly ‘Blindsided’ Her Co-Hosts! 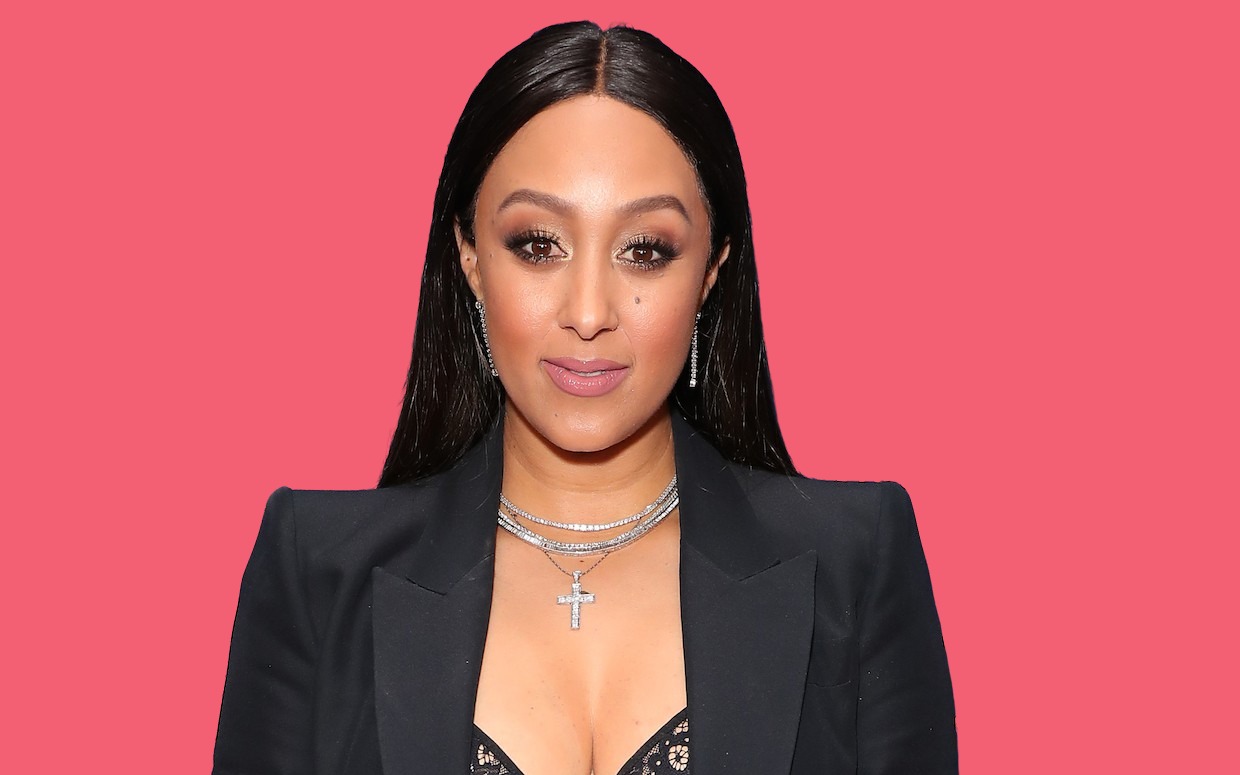 As you might know by now, Tamera Mowry has announced that she is leaving The Real after no less than 7 years on the show! That being said, many have been wondering how her co-hosts feel about her exit that seemingly came out of nowhere!

Well, it turns out that they were just as shocked as everyone else!

One insider report claims to know that everyone on set was blindsided by Tamera Mowry’s sudden exit from The Real!

A few days ago, the OG took to her own social media platform to announce she would no longer appear on The Real.

Now, one source tells HollywoodLife that her co-hosts were informed she was going to post that not too long before she did but that did not make the shock of learning about her decision any easier to digest!

‘The rest of the girls were blindsided,’ the insider insisted.

Jeannie Mai, Loni Love, Adrienne Bailon, as well as Tamera are a pretty tight-knit group and the talk show that premiered back in 2013 has been pretty successful with them in the lead.

While the show has rotated other co-hosts before, some of them no longer on it, including Tamar Braxton and Amanda Seales, no one really expected the OG to also leave her spot after 7 years.

The Real is still picked up until at least 2022 regardless and fans are waiting to find out whether or not any new co-hosts will be added as a replacement of Tamera Mowry.

The insider went on to mention that leaving ‘wasn’t an easy decision to make and she loves her co-stars. Adrienne, Jeannie, Loni and Tamera all have a great relationship. Only Loni knew she was considering it. Tamera decided to leave The Real because she wants to focus on acting more in TV and movies. She’s living in Napa full-time and wants to be more involved in her kids’ schooling (from home).’ 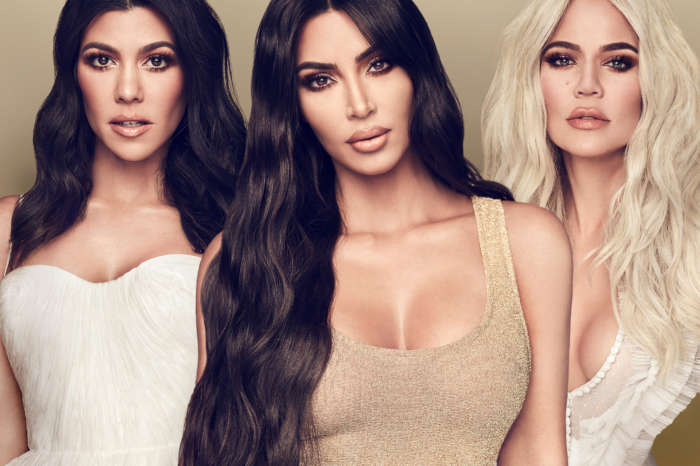