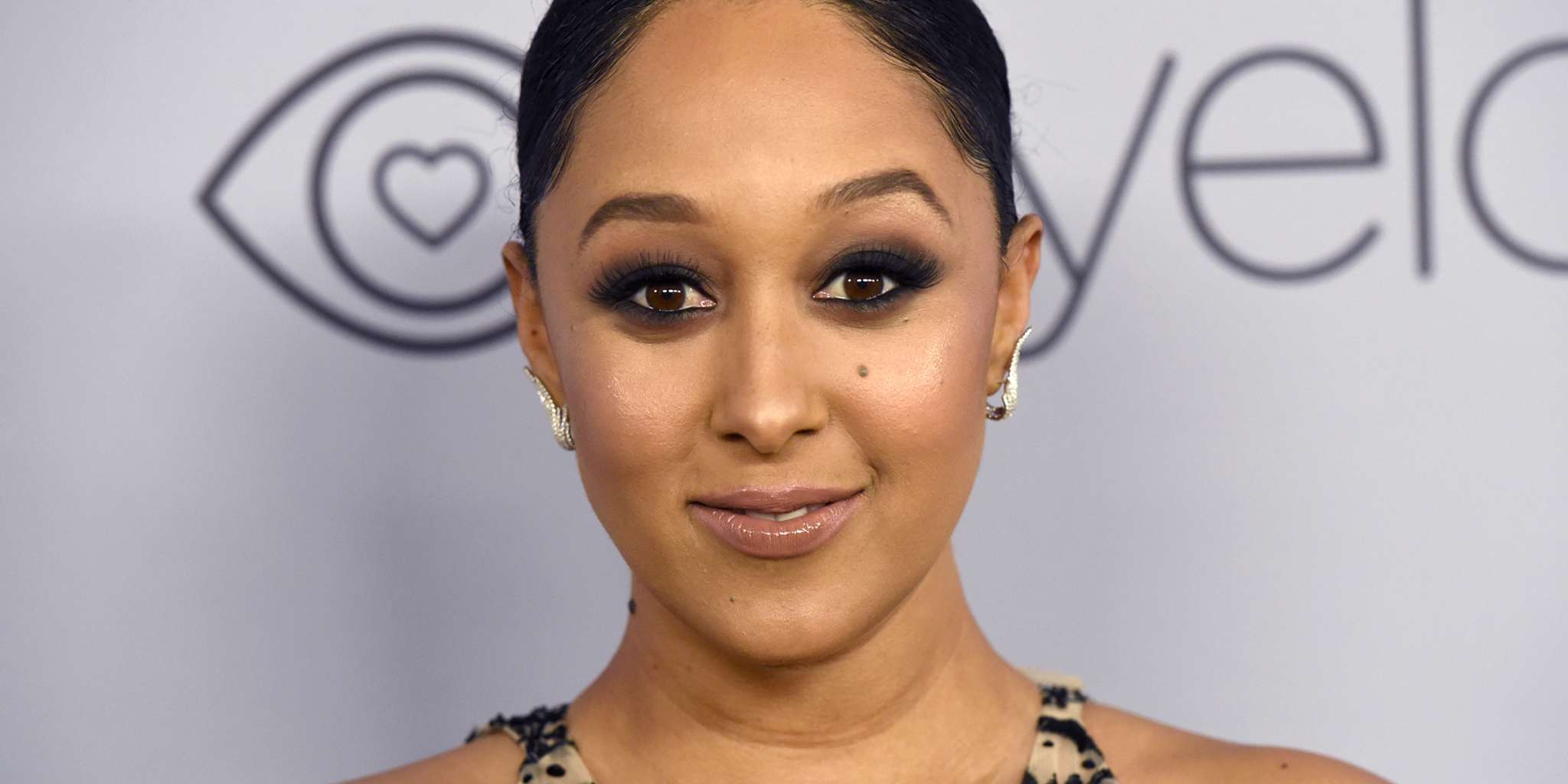 Tamera Mowry-Housley is still mourning after the tragic death of her niece, Alaina Housley. That being said, The Real co-host took to social media to pay more tribute to the 18-year-old who was killed last month in a shooting at the Borderline Bar and Grill in California.

The heartbroken aunt posted a picture that featured Alaina as well as her son, Aden, 6.

Alaina. God, we miss you. Yesterday you were supposed to come home. The questions of why consume my mind. But I must hold on to the fact that our Lord is sovereign. The reality of you not being here hits stronger today. I miss your giggles, I miss your smile, I miss the way you would roll your eyes when you heard someone say something crazy. I miss the way you would so gracefully scoop up Ariah and Aden, and the way you took their hands and walked away to play. You had a heart pure with love and kindness. Oh what this world needs more of now. My children loved you. I loved you. I know I have a guardian angel with me now. But selfishly I want you here with me. Until we meet and sing again.⁣ ⁣ Ironically, 6 years ago today the senseless shooting of #sandyhookelementary occurred. Praying for the families and individuals who have had to endure and survive senseless gun violence. The world moves on. We don’t.

In the caption, she wrote in part: ‘Alaina. God, we miss you. Yesterday you were supposed to come home. The reality of you not being here hits stronger today.’

She went on to say that the world needs more people with hearts filled with kindness and love, just like Alaina used to have.

The pained woman also mentioned the tragic sixth anniversary of ‘the shooting of #sandyhookelementary,’ which was on Friday as well, ironically enough.

She told her followers that she was ‘Praying for the families and the individuals who’ve had to endure and survive senseless gun violence.’

It is safe to say that it has been a really dark time for the actress and the entire family, and Mowry-Housley has been talking a lot about the tragedy, making it very clear how heartbroken she is and also trying to bring awareness about the importance of gun control.

Alaina was one of 12 people who lost their lives in the senseless shooting. 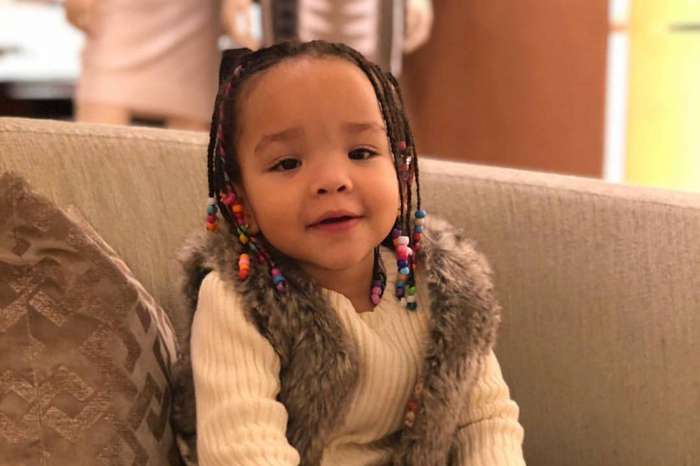 Tiny Harris Delights Fans With Sweet Heiress Pictures Wearing Matching Outfits -- T.I. Will Not Be Able To Resist The Cuteness