Tamera Mowry-Housley And Loni Love Might Be Feuding With The Other Ladies Of ‘The Real’ — Is Tamar Braxton Getting Vindicated? 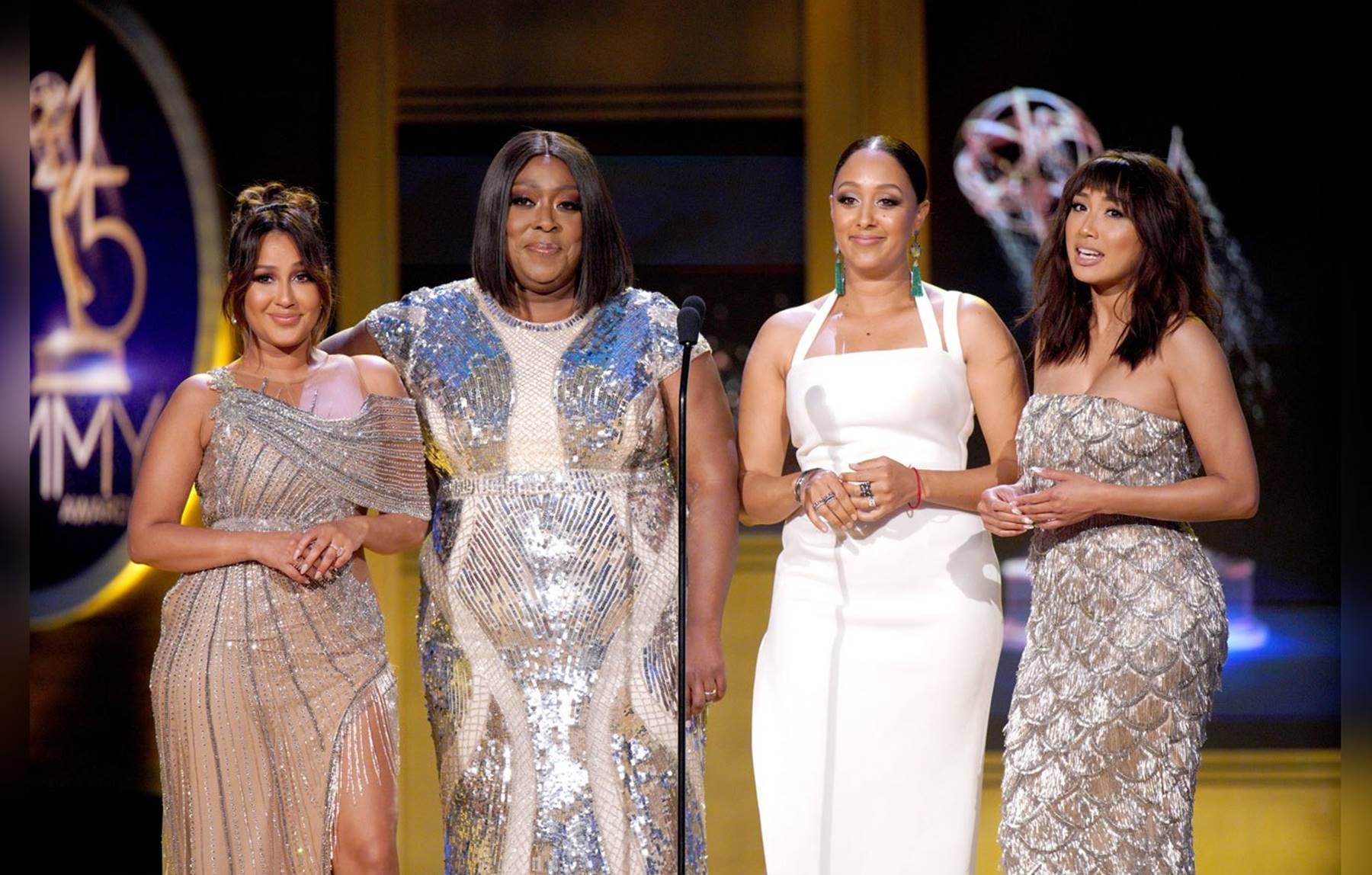 Is Tamar Braxton reading this? A new report has come out saying that there is a war brewing between the ladies of The Real over money, two years after Tamar was booted from the talk show for her behavior.

Via the Daily Mail, an insider explained that Tamera Mowry-Housley and Loni Love have higher salaries (with the Sister, Sister actress being the one getting the biggest check out of them all).

According to the publication, co-hosts Adrienne Bailon and Jeannie Mai want to renegotiate their contracts for a higher salary and have asked Love and Mowry to help them, and they have refused. Their refusal has created a rift.

The source stated: “Once they won the Emmy, Jeannie, and Adrienne started complaining about how they knew they weren’t being compensated the same as their fellow co-hosts Loni and Tamera. They were even talking about staging a walk out.”

The insider went on to say that Adrienne and Jeannie are frustrated and feel like they have been divided into “the Haves and Have-Nots.”

The person claimed: “Initially, they wanted both Tamera and Loni to support them in their quest to get better deals on the show, but when both ladies declined that definitely meant that lines were drawn. That’s the term they’d use to address the pay discrepancy between them.”

Another source told Hollywood Life that the women are hurt by the report and continued with: “The ladies of The Real are really hurt that this story is going around saying that they’re fighting as they are all extremely close. Nobody is feuding on the set of The Real. In fact, all of the ladies make the same amount of money.”

The person added: “The cast just got their “new” contracts last year so there’s no reason anyone would be getting a raise this year. They’re all like family to one another.”

Tamera recently returned to the show after the death of her niece, Alaina Housely, and she confessed: “I’m sorry. Our family’s been through a lot, but the interesting thing about grief is that you’ve gotta find the balance of moving forward and grieving at the same time. It’s just been a little over two weeks…she would want me to be here. And she would want me…sweet Alaina…to move forward.”

Tamar exited the show, and she stated that she felt the other ladies stabbed her in the back and did not defend her. 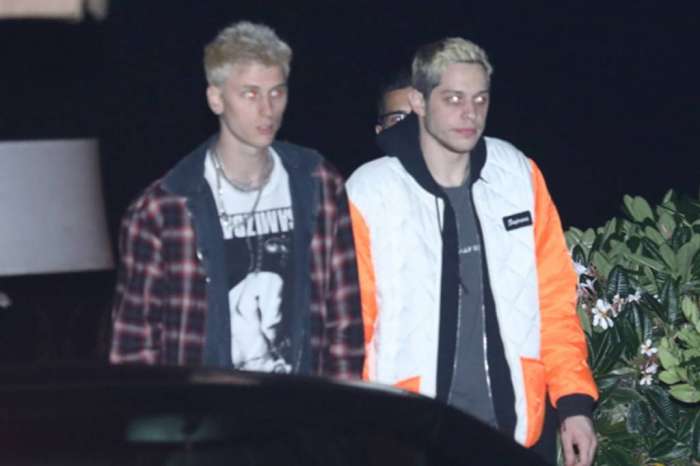 Hmmm Karma! for Back stabbed my girl Tamar…

No co-worker and I mean no co-worker should ever go to bat for someone getting a higher salary. That is an absolute no no and one that is on the edge of dismissal. These ladies all know that and I am shocked that they would even ask their co-workers to do such a thing.

Jeannie and Adrienne should have not signed their contacts if they didn’t like the salary. They are being underpaid and The Real needs to at least quadruple their pay. They won an Emmy and didn’t receive a huge raise! This makes me wonder what was Tamar Braxton getting paid.
I have to agree that Tamera and Long don’t need to get involved. The Real has been on for over 4 years, so what were they making when the show first started if they are making $200,000 a year now!
I have NEVER heard of Jeannie until she was on the show. I loved Loni’s stand up comedy. Adrienne was in 3LW and I have never watched any of the Cheetah Girls movies. Tamera has had a lot of television visibility and that can be the reason she gets paid the most.
Tamar was on 2 reality shows, had hit songs, and her star was shining brightly when The Real first began.
If we knew Tamar’s salary that for me might put all this into perspective. I have not watched the show since Tamar’s unfair departure. She was terminated for some shady reason and humiliated her in the process which was unnecessary!
Now, The Real is showing its shady side once again with this salary controversy. Jeannie and Adrienne need to direct their anger at whomever makes the salary decisions, not Tamera and Loni..
This is casting a very bad light on The Real behind the scenes and it’s decision makers. First Tamar, now this money situation. The Real is now being THE SHADY!!!!!