Tamera Mowry-Housely Opens Up About Her Feelings Of ‘Happiness’ Following ‘The Real’ Exit Announcement! 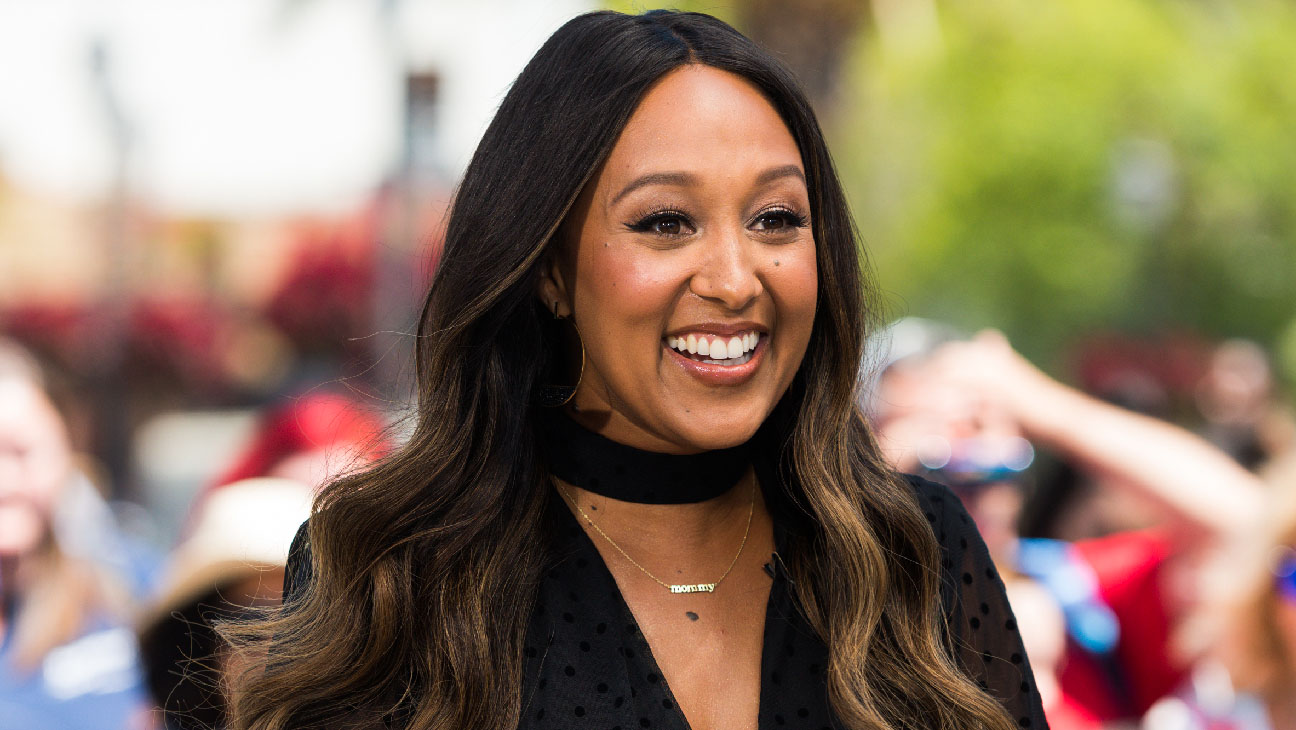 Tamera Mowry-Housley, announced not too long ago that she is leaving The Real after no less than 7 years as part of the cast. That being said, now she is getting candid about how she feels in the aftermath of the announcement.

Tamera Mo Mowry-Housley shocked everyone when she took to her platform to confirm that she would no longer appear on The Real.

So how does she feel about that decision now? After all, she was on the show for a long time so it might feel weird to exit it.

Yesterday, Tamera took to her go-to platform, her Instagram, and got candid about her The Real departure with her nearly 8 million followers.

Alongside a selfie, she wrote: ‘Feeling a deep sense of #strength, #innerpeace and #happiness from the Lord today, and for that I am grateful Wishing everyone a beautiful weekend.’

As for her hair and makeup, she looked beautiful with a top knot and bronzy look.

Soon after sharing this pic and message, fans flooded her comment section with positive comments, many gushing over how inspired they were by Tamera.

Someone wrote: ‘So beautiful!! You are truly an inspiration to me. So sad to see you go from The Real because you are my favorite, but I know you will be great in everything you do.’

A second follower went on to comment: ‘love watching your family interact, it’s so amazing and rare at times in this day .. thank you for new recipes and laughter.’

Feeling a deep sense of #strength, #innerpeace and #happiness from the Lord today, and for that I am grateful 🙏🏽 Wishing everyone a beautiful weekend.

As mentioned before, this comes after her July 13 announcement that she would leave the talk show after no less than 7 years!

She admitted that it’s a ‘bittersweet’ feeling and made it clear that she was really proud of all her and the other ladies’ accomplishments throughout those years, including a Daytime Emmy and two NAACP Image awards. 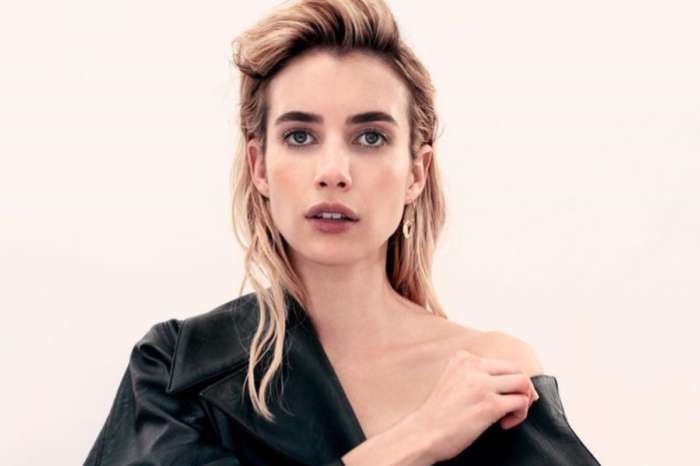