Tameka ‘Tiny’ Harris Finally Comments On The T.I. And Deyjah Harris Hymen Scandal That Is Blowing Up On Social Media 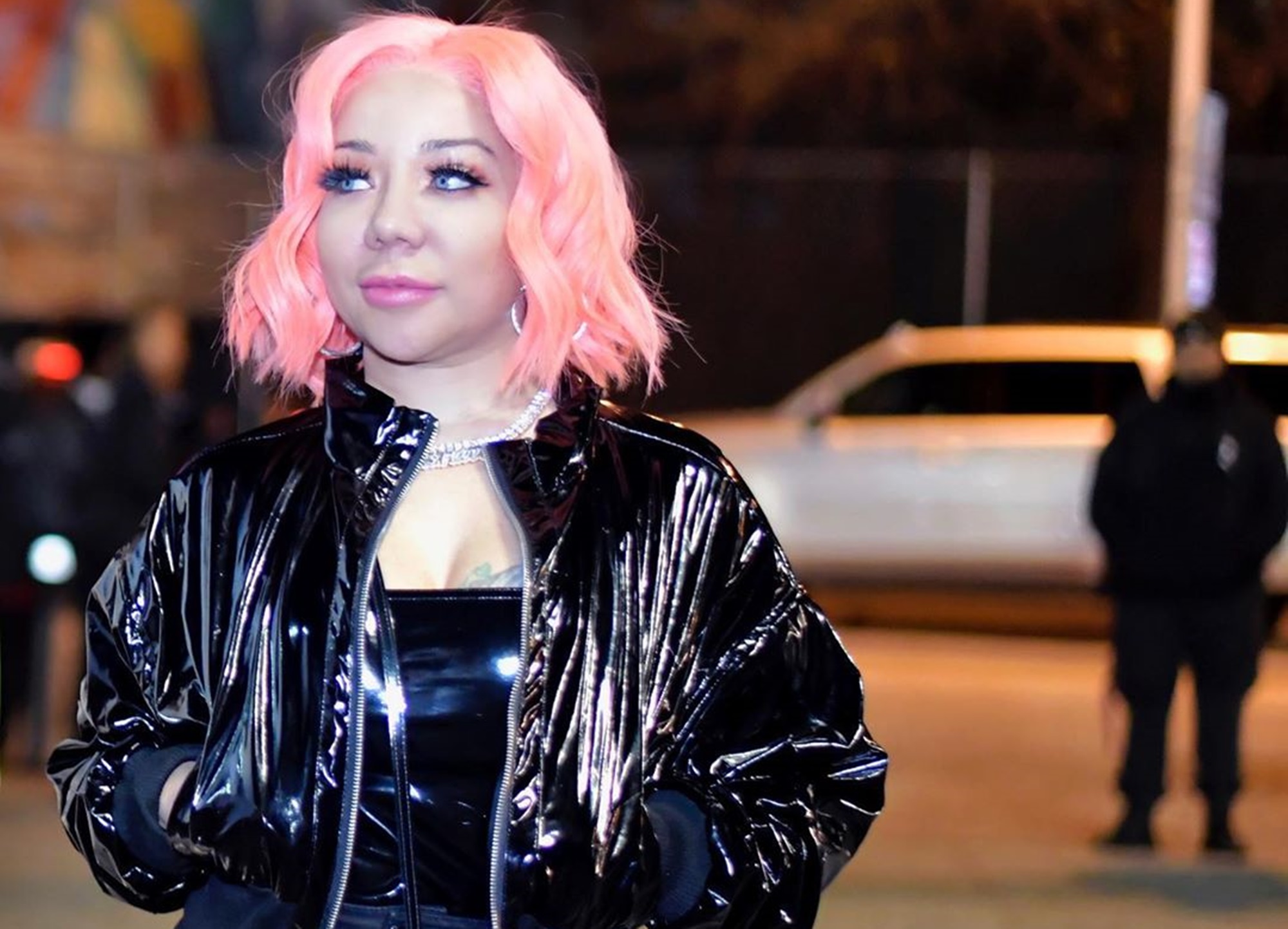 Ever since rapper T.I. shocked the public with his comments about the way he was raising his daughter, Deyjah Harris, and the so-called hymen scandal broke out, both the rapper and daughter have been remarkably quiet and have refrained from making any comments about the case.

However, T.I.’s wife, Tameka “Tiny” Harris, was the first of the family to break social media silence, sharing a new photo of her and her husband on Instagram.

In the picture, the couple can be seen walking together, dressed in colorful ponchos.

Tiny adoringly captioned the post with “Mi amor por siempre,” which translates to “my love forever.”

Unsurprisingly, the snapshot quickly gathered a lot of Likes from Tiny’s many followers, but one person stood out from the rest and commented that everybody was concerned about Deyjah’s wellbeing.

Tiny’s answer was quite simple and clear: emojis of rolling eyes. Tiny’s comment was the first form of a statement of any kind since Deyjah unfollowed her own father from both Twitter and Instagram recently, and she is not following Tiny on Instagram anymore.

Beside Deyjah’s unfollowing Tiny and T.I. from social media, other people who made a comment about the scandal include the hostesses of the Ladies Like Us podcast, Nazanin Mandi and Nadia Moham, who interviewed the rapper about the sensitive topic.

Following the backlash after the podcast, both Mandi and Moham issued an official apology on their page, stating that they deeply regretted the way they had reacted to what they had heard during this particular episode of Ladies Like Us.

One person had this reaction: “The fact that she felt like she had to disable her comments because of negativity.. smh I feel so bad. Deyjah is 18, an adult .i love Ti, but he shouldn’t take his daughter to the doctor to make sure she is still a virgin give her some space to be an adult.”

Another person claimed: “Probably because tiny isn’t her mom!! Duhhh!!! Everything isn’t a joke..”

This social media user wrote: “Parents: your daughter’s virginity is not YOURS to own!!! Funny how we as a society CAPE and/or celebrate our sons sleeping around…safely or UNSAFELY. TI was peacock proud of his 13/14 year son’s admission of NOT being a virgin 🤔💭 YET he is quite literally checking on his daughter’s insides to make sure she’s pure and chaste bcuz what? Bcuz these dudes outchea LIKE HIS SON…hell, like TI his-damn-self ain’t no good? TI who openly cheated on their wife, Sir?! Teach yo daughter to value herself, the importance of healthy sexual relationships complete with safe sex measures. Be a fuckin example of how women should be treated and make sure yo son is the same.”

Hopefully, the holidays will help the family reconnect. 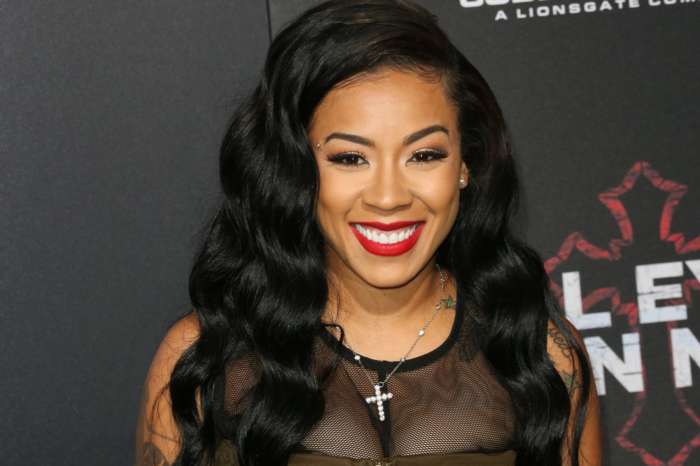 Keyshia Cole Gives A Glimpse Of Her Life In New Video Previewing Her Show -- Diva Holds Nothing Back, Opens Up About BF Niko Khale, Her Mother, Francine “Frankie” Lons, And Her Career

That Eye Roll Emoji Comment Was Stupid And CHILDISH! Tiny Should Have Been Vocal And Say To That Individual A Statement Like This:
“None Of Your Damn Business!”
Very Simple. But The Eye Roll Emoji Is PETTY.