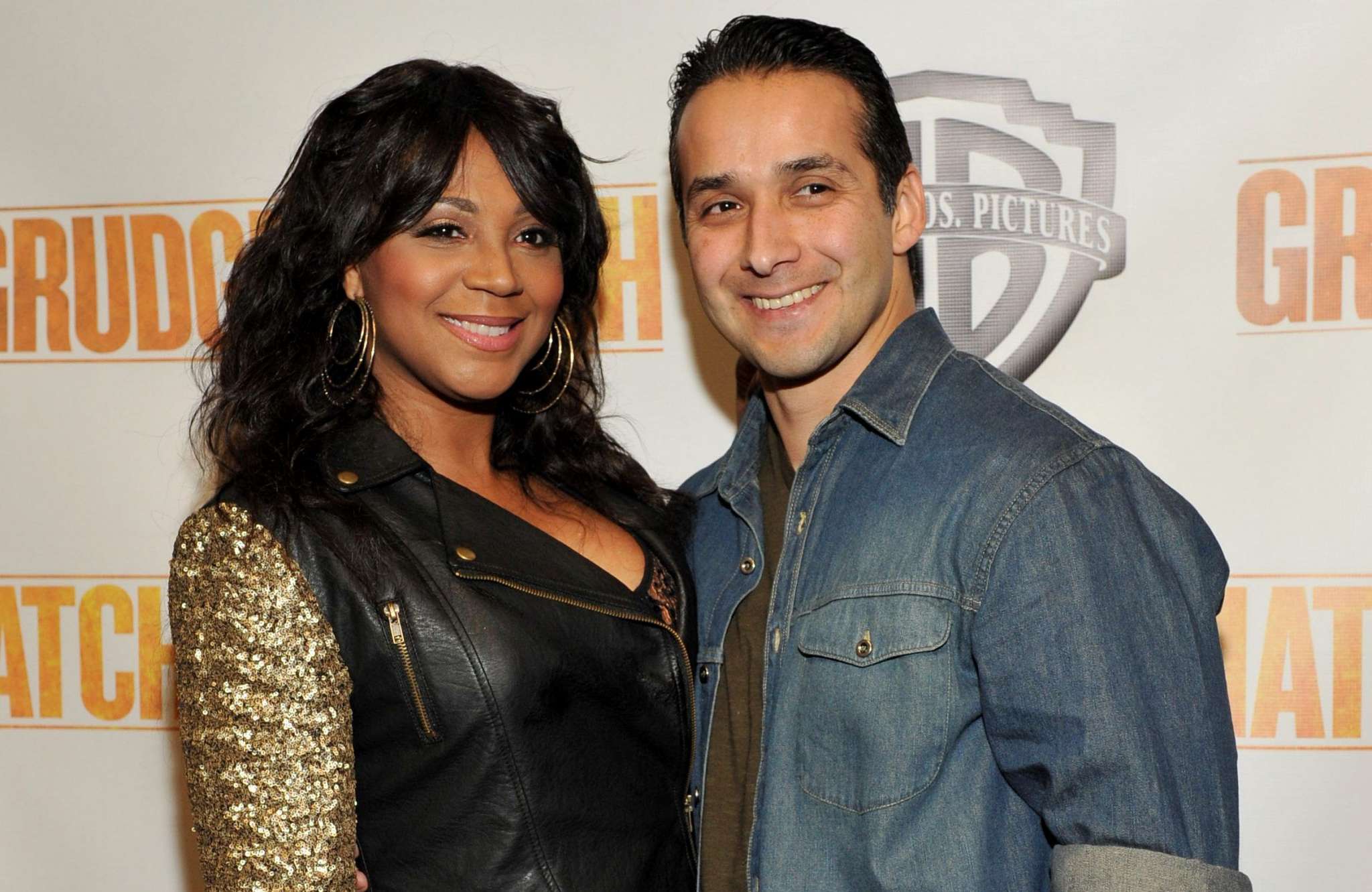 Trina Braxton was hit by some very sad news, as her ex-husband, Gabe Solis died at only 43 years old.

He had been battling cancer, and he kept this a secret even from his family, according to the latest reports coming from TMZ.

Trina and Gabe have been together for quite a while. They got married back in 2003, and they divorced in 2015.

The man passed away at his home in Texas, surrounded by his family, yesterday on December 21.

Gabe did not give any hints that he was ill and on December 8, he even shared a pic while he was out, having lunch with his family. He did not look sick at all.

These were also a hot topic on the show, even after they broke up.

They also appeared on an episode of Iyanla: Fix My Life in order to try and settle their differences and move forward with their lives.

‘I’m angry at you for bullying me and pushing me around’ he said while crying, and he explained that she became his enemy.

He admitted that he felt ‘belittled, bullied…pushed around.’

Trina’s fans have been flooding her social media account with kind words and condolences.

Rest in Peace, Gabe. Our thoughts and prayers go to his family and friends during such a sad time. 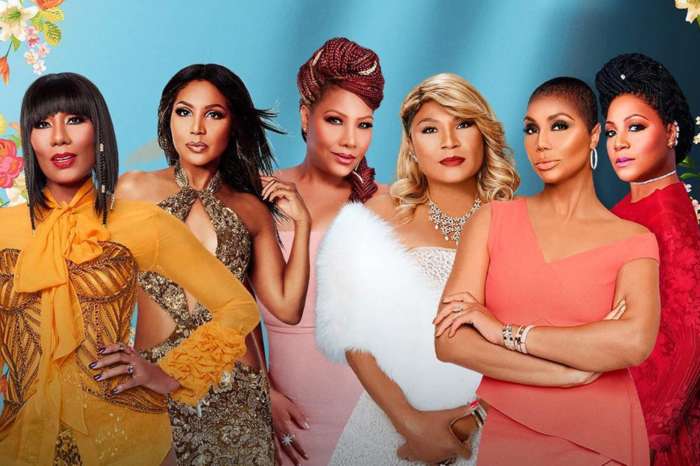 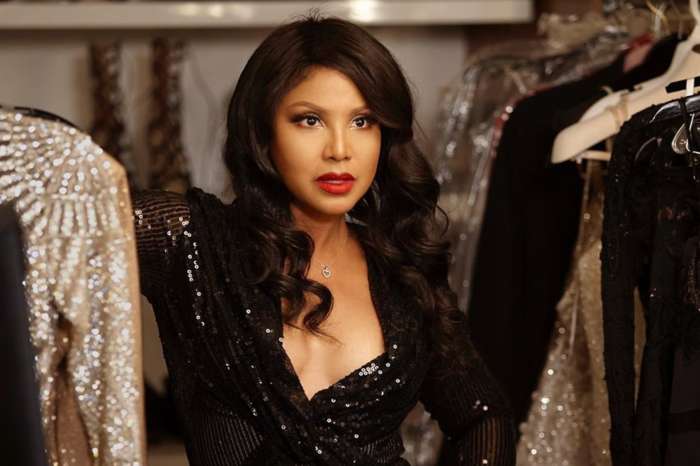 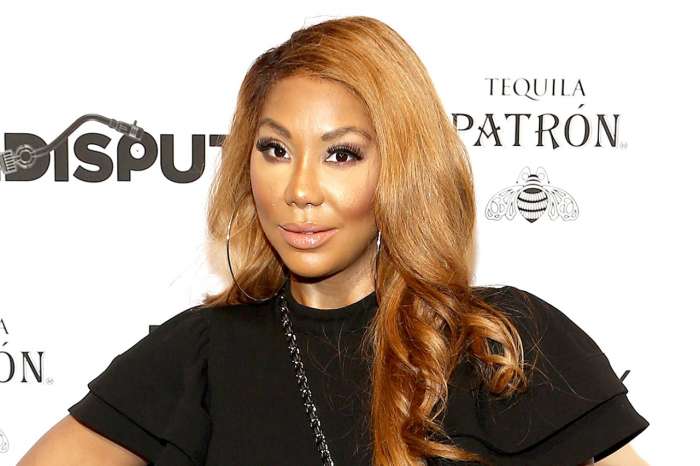 R.I.P. Gabe!!
Now I have to confess, I had the biggest crush on GABE!!!
Trina’s my Fav Braxton Sister!! Sorry for loss.

Praying for you and your family. Everyone is loaned to us on borrowed time cherish it.

God knows whats Best, For us All ! Gabe loved you and the boys more then you knew. He spared you from the agony of suffering LONG! He wanted to remember you Trina and the Boys smiles , not your sadness And your pain . So Love your memories of Good Times and Laughter as he left you with. This is what he was asking you for thru his silence of his illness. Its his CELEBRATION ” . Rejoice Family and Be Glad for Him! He suffers NO Longer….

Condolences go out to Trina’s family and the Solis’s. RIP GABE
I will pray that God keeps you all wrapped in his everlasting arms!