Tamar Braxton’s Sister Toni Flaunts Her Slimmed-Down Figure And Looks Immaculate In Yellow Dress — Is She Getting Ready For Birdman Wedding?

Well, Toni Braxton might be walking down the aisle a bit sooner than expected, and of course, sister Tamar Braxton will be by her side.

Tamar shared a cute video explaining that Toni decided to shed a few pounds probably for the big day with famous rapper and music mogul Birdman.

The “Spanish Guitar” artist was already flawless, but in a recent video with Tamar, the Grammy winner looks immaculate in a long yellow maxi dress. Tamar also revealed that Toni has been turning to God and has been fasting.

Toni recently revealed that she postponed the wedding because of their hectic schedule, but some say it might be due because of the lengthy court battles over money with Lil Wayne and other Young Money artists.

While Toni is busy living her best life, she is being dragged over the fact that her sister, Traci, is being viewed as an outcast.

Thinking about lightening it up, whatcha think??

One fan told the diva: “When is Toni touring again? Really would love to go see her perform live and bring my dad (also a longtime Toni fan). Shout out to us short girls.. they love us.”

A Christian woman added: “So gorgeous! You are future black women goals! I pray that with your fasting you both were praying. I would not use it like that otherwise just say you were both on a diet cause if it was from God fo not be ashamed to say that you were fasting and praying for something to manifest.”

This person spoke about Traci: “Her sisters mad because they decided to strike the show for more money and Tracie didn’t agree. Tracie showed up for work..in the meantime while there negotiating. We have figured how to bring another guest on the show with Tracie until they resolve…Tracie decided to work because all this not working she can’t afford..that lady has a new grandbaby, new house and a new album coming out..they know she needs the show for buzz and free press on her music..so now there just dogging her all over the blogs..calling her unloyal saying she dead to them all kinds of crazy..missed the grandbaby baptismal ceremony..now mind you when they all got their opportunity they left Tracie behind..they act like she doesn’t have bills to pay..its really sad to see..that’s why I’m going to make sure I tune in just to support Tracie because they want her to fail so bad..its sad.”

Hopefully, the wedding will be soon for Toni will be one gorgeous and regal bride. 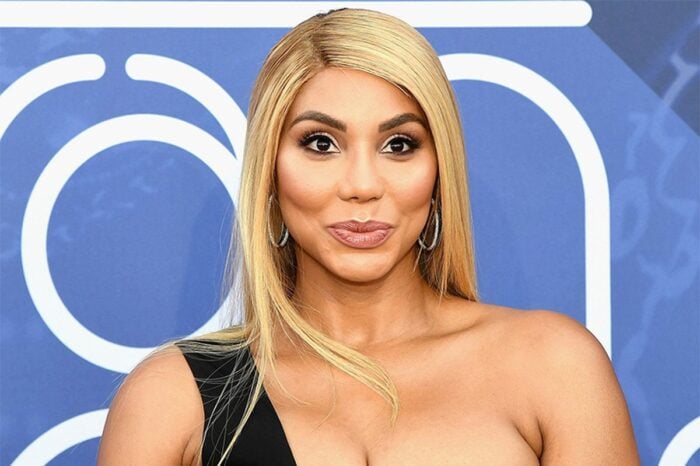 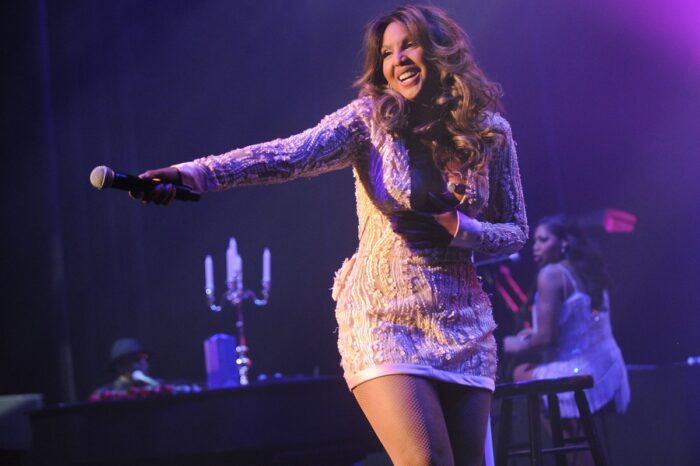 I love the Braxtons all of you guys are my favorite you all have different stories and everything is different I just love all of you!!

I love my Braxton’s