We have heard from Tamar Braxton’s sisters during this troubling time in the singer’s life. Now the 40-year-old’s mother is speaking on the situation between her daughter and Vincent Herbert.

Evelyn Braxton is the matriarchal backbone of the Braxton Family. The mother of six is always there when her children need it the most.

On Friday, TMZ caught up with the reality star to get her thoughts on the recently announced divorce plans for Tamar and Vince — and what was said was very alarming!

When asked what she would say to Vince, she responded: “I don’t really have anything to say to Vince, only one thing: Keep his hands off of my child. Stop before he hurts her or kills her. I love Vince but I don’t want him to kill my child. It’s as simple as that. Stop.”

The interviewer went on to ask how if she would accept Vince if Tamar decided to take him back to which she explained: “You know what I think that if a person really means what they’re doing then they’ll go and get help. They’ll get counseling right? I think he needs to go and get counseling. I really and truly do before someone gets killed.”

It’s heartbreaking to see that a mother is scared for the safety of her child.

It may not be shocking to some considering that an incident in 2016 occurred where the police were called to a hotel because Vince nearly broke Tamar’s finger from biting it so hard.

In “Tamar and Vince” and “Braxton Family Values” it was always apparent that Vince had very controlling ways. The “Bluebirds of Happiness” singer’s sisters always hinted that a much bigger problem was going on between the couple.

If the allegations are true, this would be the second known abusive relationship that Tamar has been in.

Do you think that Vincent Herbert needs to go to counseling? 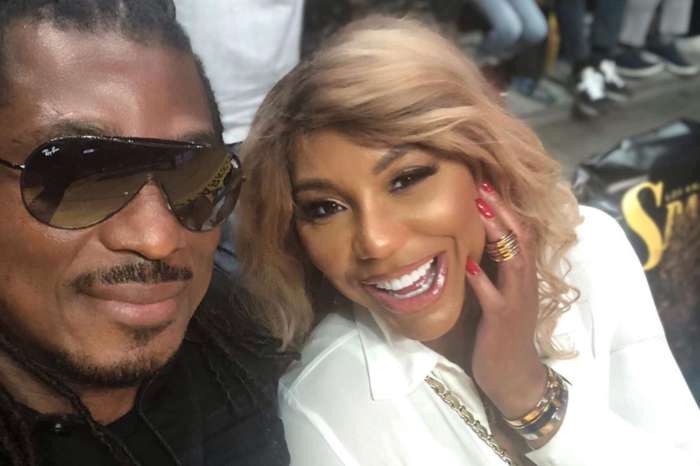 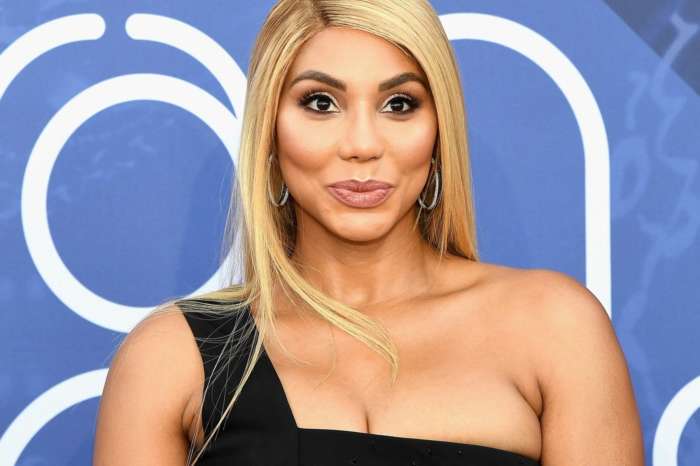