Tamar Braxton’s Loved Ones Concerned That Shaving Her Head Is ‘A Cry For Help’ Amid Drama With Ex Vince!

It was definitely shocking to learn about the star’s decision to shave her head, and while she insisted it was liberating, some friends are actually really worried it was a ‘cry for help!’ Tamar Braxton took to social media yesterday to share a video in which the fans could see a stylist shaving the stat’s head.

As you can only imagine, people started freaking out, but the singer assured them it was, in fact, an empowering move for her.

However, we hear that her close pals are still quite concerned.

One insider explained that ‘Tamar shocked everyone with this head shaving, it is so out of character. Of course, her friends are concerned, they cannot help but worry that this is a cry for help.  Tamar can be very emotionally unstable at times, and usually, Vince is to blame.’

The source went on to say that ‘Her friends are afraid she shaved her head as a reaction to more drama with Vince. But Tamar insists it is the opposite, and this is her stepping into her full power as a woman. She says she is cutting ties with all the drama and insecurity and swears this is a good thing and no one needs to worry about her.’

The woman admitted last month that she and Vince are really struggling to properly co-parent their son Logan and that they are in ‘extensive counseling.’

About an hour later, Tamar also posted a pic in which she showed off her new look.

‘I am over feeling captive to a wig, weave, people, people’s comments and opinions hell…even my OWN feelings! WE can choose to stop these things from having the power and victory over us! And for me, that starts TODAY,’ she captioned the photo. 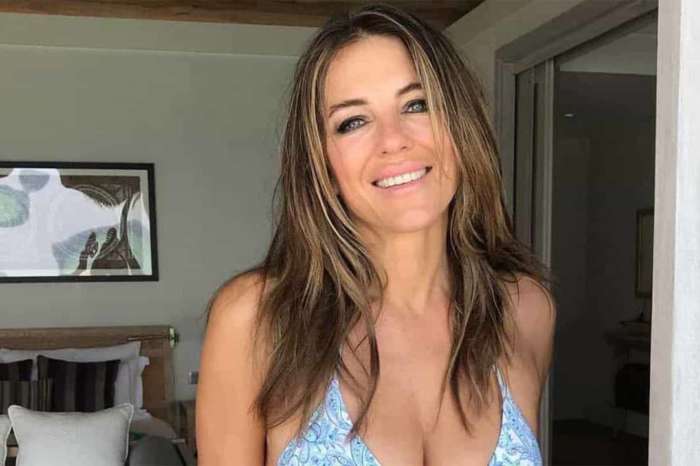 Rihanna And Chris Brown Brought Closer Together By The Controversial Snapchat Ad - Here's Why She Called Him Immediately After!