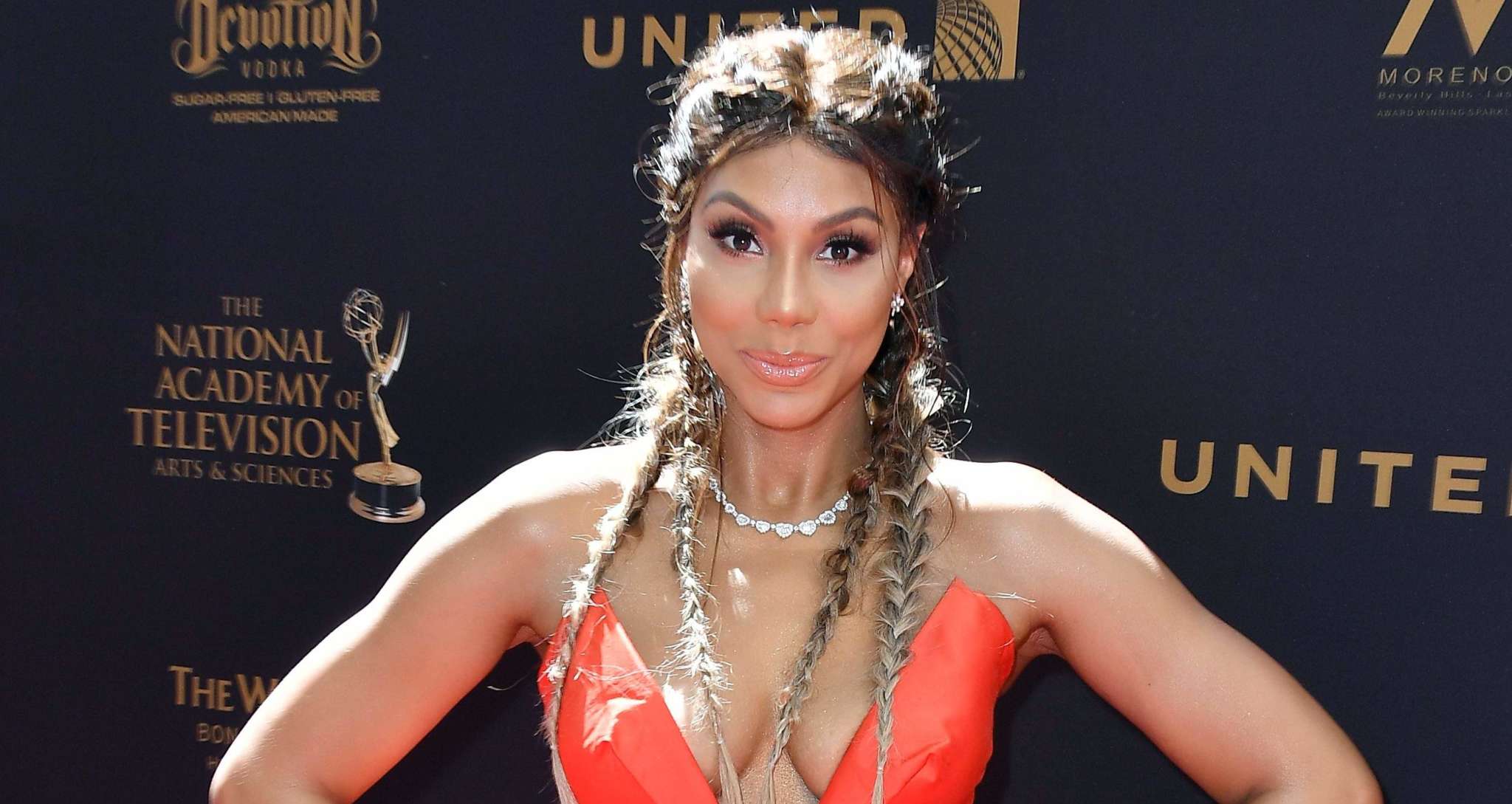 Tamar Braxton shared a video in which she’s performing on stage and fans are going crazy over her divine voice. They cannot get enough of Tamar’s talent, and they make sure to tell her this in the comments section.

‘Screaming** #DREAMINBLACK Honey yasss! Ya girl will be giving life to the @att stage in the Ernest N. Morial Convention Center this year at #EssenceFest. Stop by and follow #dreaminblack! Let’s go! #attpartner,’ Tamar captioned the video that she shared.

Screaming** #DREAMINBLACK Honey yasss! Ya girl will be giving life to the @att stage in the Ernest N. Morial Convention Center this year at #EssenceFest. Stop by and follow #dreaminblack! Let's go! #attpartner

Someone said, ‘Say what you want about MY IDOL, but you can’t deny that THROAT 💙✨’ and another follower posted: ‘This song still gives me chills!!! Can’t deny that voice.’

One commenter wrote: ‘but the last time you were there you were golden ❤️🙌🏽 and again you’ll be amazing.’

Another person loves and hates Tamar at the same time: ‘I can’t stand ur selfish attitude but boy i love your voice. I have a love-hate thing for Ms. Tamar.’

Somoene else wrote: ‘”Don’t even know what we fighting for…” this album got me through the worst heartbreak of my life. It was on repeat 24/7, for months. All my neighbors knew when I was home. Eventually one of them asked “are you ok?”😁 After months. You honestly deserved every award there was to get @tamarbraxton 😍😍😍. You deserve way more credit. Thank you for your beautiful music.’

Recently Tamar received a lot of backlash after taking part in her first pride show in Chicago.

Her diehard fans were here for it. Haters, on the other hand, threatened Tamar with eternal damnation for taking part in such an event and wearing the outfit that she wore on stage as you can see in the clip shared above. 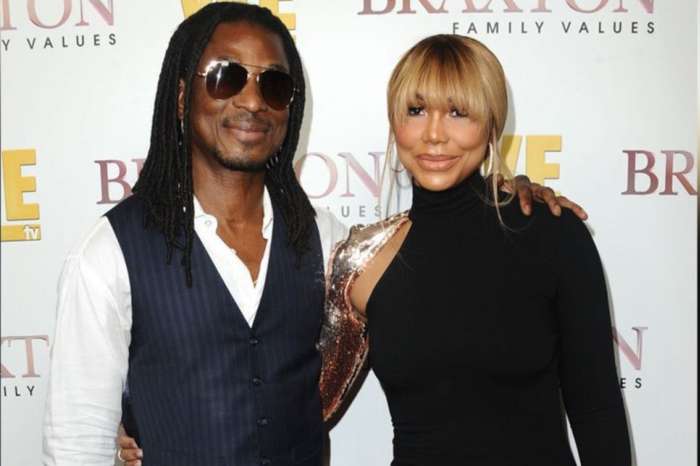 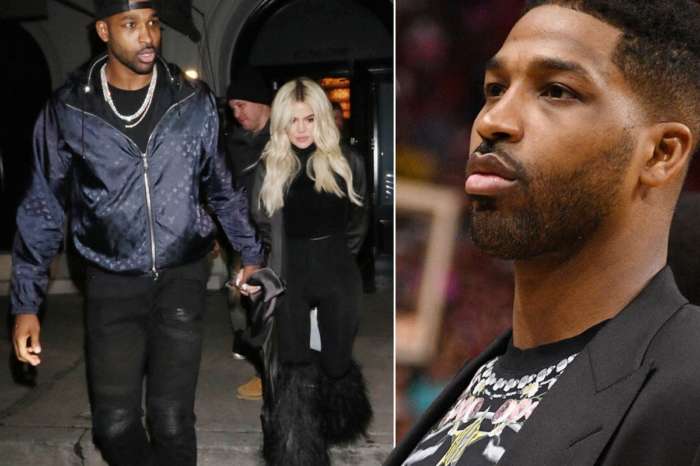 KUWK: The Kardashians Fear Khloe Will Take Tristan Thompson Back